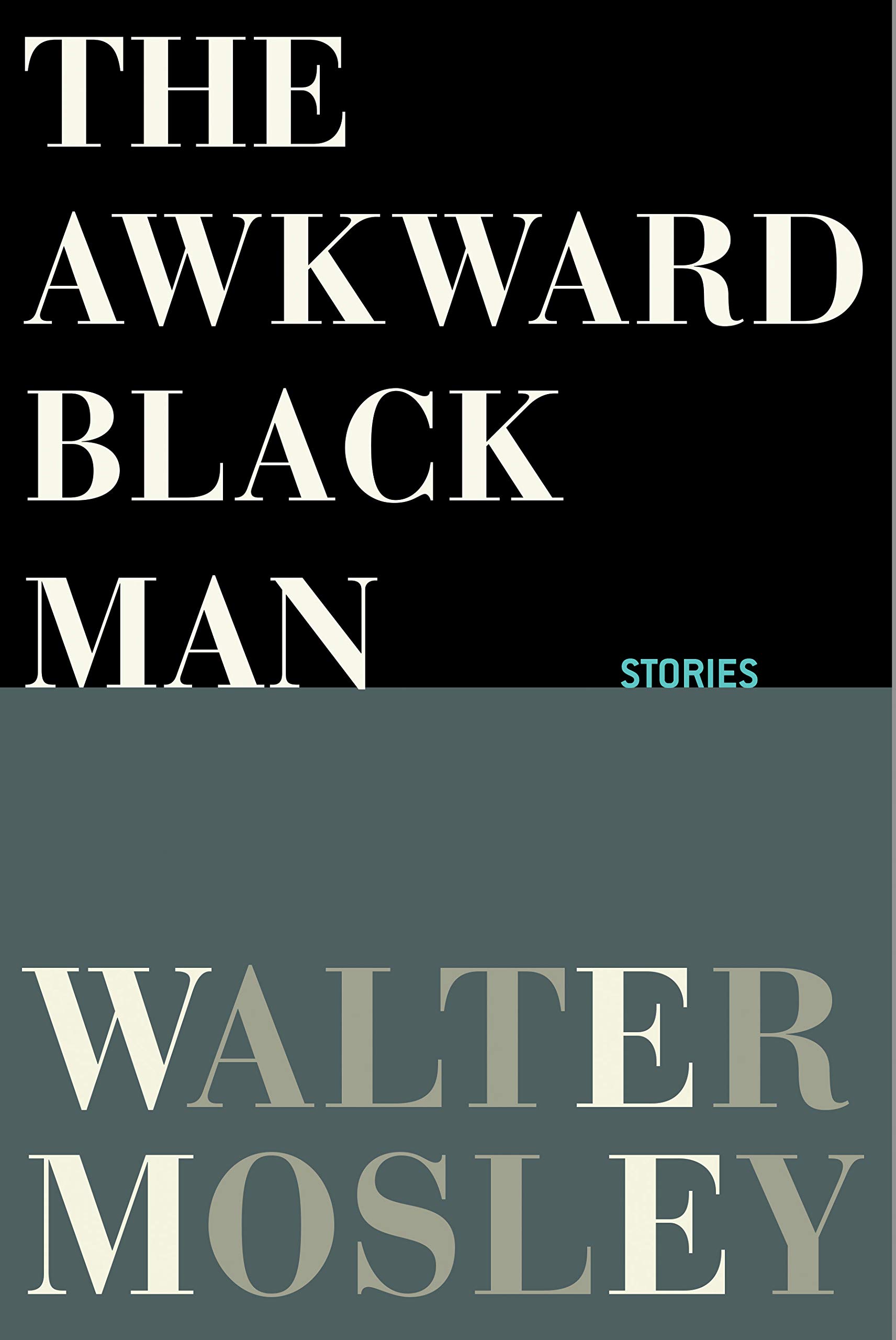 As the title would imply, nearly every character in Walter Mosley’s The Awkward Black Man collection of short stories is a black male, ranging in age from early adolescence to late-middle age. Additionally, these individuals live either somewhere in New York City or in California (usually the Los Angeles area), firmly establishing each within a particular demographic exposed to a specific set of social and economic struggles that help inform not only their respective existences, but also the circumstances under which they find themselves. Several stories span decades, while others a matter of days. Regardless of the timeframe, Mosley imbues each and every character with an astonishing degree of detail and genealogical backstory (often rendered within a single, almost impossibly informative sentence) that makes many of these stories read more like biographies in miniature. Each character is so fully realized as to come across as someone you could easily run into an immediately know and understand the whole of their story.

It’s a remarkable achievement in any fictional narrative, made all the more so by the length constraints of the short story format. Yet the prolific Mosley has long shown himself to excel at this particular skill. His latest offering is further proof of that. There are cancer survivors (“The Good News Is”), black Texan cowboys (“Showdown on the Hudson”), autistic teens (“Otis”), recent college graduates attempting to navigate the trick social contract of systemic racism (“Pet Fly” and “The Black Woman in the Chinese Hat,” both featuring the character Rufus Coombs), characters facing impossible odds with grace and poise (“Almost Alyce”). In each, the main character’s “awkwardness” tends to be that which makes them most human and relatable.

In the case of Rufus Coombs, it’s made all the more heartbreaking by his attempts at establishing a connection with his (white, female) coworkers. In “Pet Fly,” Rufus finds himself the subject of a sexual harassment allegation simply through the color of his skin and his attempts to win over a white secretary to whom he regularly delivers interoffice mail. After finding himself reported for leaving notes and other innocent gifts, a fellow black coworker exposes Rufus to the harsh realities of racial politics, showing him the object of his affection in the arms of another black man. Rather than simply refuse his advances, she used racial inequality and suspicion in her favor in an attempt to sabotage his future. Fortunately, the head of the company sees through the young woman’s ploy and spares Rufus the indignation of firing based on the false accusations.

He fairs much better in “The Black Woman in the Chinese Hat,” meeting the titular young woman on a hot afternoon in the park. Together they share a wonderful afternoon strolling the city, visiting the World Trade Center (one of a handful of little clues thrown in here and there by Mosley to nebulously date certain stories), and finally sharing an intimate few moments. When they part, we’re left wondering if they will ever reconnect. But given the track record of the characters throughout The Awkward Black Man – particularly in “Otis” and “Almost Alyce” – the chances of their meeting again and it resembling anything like a fairytale ending are beyond remote. Yet that’s the case more often than not in real life, making each of these stories feel like tales recounted by a friend or loved one about someone they once knew in some capacity or another.

The sole exception to this almost hyper-real approach is the sci-fi-leaning “Cut”. Told largely from the perspective of a white woman (yet another thing that makes this particular story stick out), it concerns a plastic surgeon by the name of Dr. Martin David Hall whom she meets through a classified ad. Their initial romance moves along predictably enough, but Marilee Frith-DeGeorgio begins to suspect something is slightly off about her paramour. Without giving too much away, the bulk of “Cut” concerns Dr. Hall’s extracurricular activities and experimentations with gene manipulation and the disappearance of his wife and her lover. Part mystery, part sci-fi thriller, “Cut,” while an immensely enjoyable story on its own, feels decidedly out of place within the context of the rest of The Awkward Black Man.

And yet, despite the fantastical nature of the story itself, the characters themselves remain of a piece with Mosley’s other creations throughout, existing on the page as fully fleshed out characters with lives behind and ahead of them, hopes and dreams, a rich family history and an overwhelming desire to simply make it through each day the best they possibly can. In this, Mosley’s titular “awkwardness” can be read simple as humanity and the existential struggles contained therein.