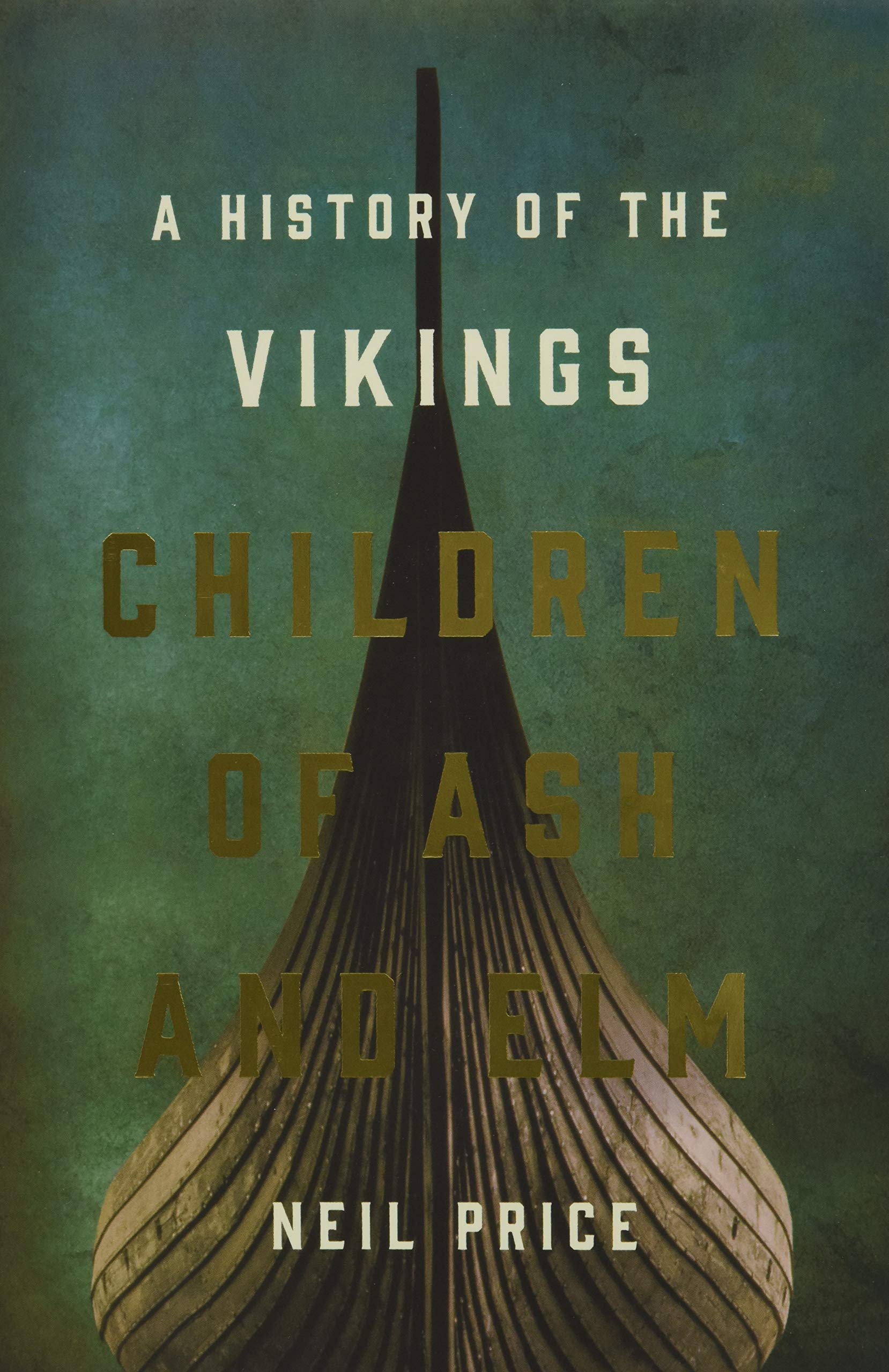 Open a typical title with its iteration of the keyword “Vikings” for our general English-language audience. Very likely it will address what these sea-raiding peoples from the North Atlantic did, a thousand years ago or more. Here’s the problem: authors analyze the actions of these maritime nomads, but they far less often explain why so many people left Scandinavia, for centuries on end, to not only sail and plunder, but to settle down on the shores they stormed.

Neil Price has spent his career excavating Viking-era artifacts and remains. Now the chair of archeology at the Swedish university at Uppsala, this English-born academic reveals a knack too few in his field share. Over 500 pages of narrative, he skillfully blends extended discussions of the recent finds at settlement and burial sites with his own anecdotes, reflections and investigations “working from the inside looking out. The emphasis here is very firmly on who the Vikings really were, what made them tick, how they thought and felt.” While providing a wider perspective on the expansion of these roamers from the North, Price centers Children of Ash and Elm: A History of the Vikings upon the context and motivations that drew Vikings far away from home turf.

They traveled into lands encompassing more than 40 present-day countries. Chronicles document encounters between the Norse and over 50 different cultures. Through thematic chapters, Price organizes his examination not so much by chronology or territory—the default pair of arrangements normally found in histories of this period—but he goes beyond topics such as burial or weaponry. He introduces “hydrarchy” to unlock the chain of command at sea. He summons up the power captured in sagas and songs of the spirit world within which the Midgard of this earth functioned for humans, taken up from ash and forged by elm. Price emphasizes borders and crossings, demonstrating how the Vikings defined territory and bounded beyond it.

The historical record dwells, unsurprisingly, on what has been left behind by sources which “were authored by people on the sharp end of their aggression.” So, getting past stereotypes persisting into the present proves a challenge. Price constructs a model crafted by the Vikings rather than their foes. He builds networks and tracks relationships as “webs of mutual interdependence.” The stories the Vikings told themselves “anchored people in time and gave them a link to the past—to what Tolkien,” Price quotes, “called ‘that sense of perspective, of antiquity with a great and yet darker antiquity behind.” As with the great myth-maker of Middle Earth, so infused with the sense of the North, so with the inspiration Tolkien too channeled: the tension revolves between “actual, real, lived Viking Age” life grounding sagas, and how these ancient experiences were “mediated and appropriated” by later interpreters of arcane lore.

Price approaches this crux honestly. He does not regard Vikings as heroic. He does credit them with how they “really did bend the arc of history,” amidst both savagery and a fierce honor code.
He takes what has been the background in previous studies and foregrounds the lives of the Northmen and women as “a seamless whole, blending ‘religion’, politics, gender, subsistence, and all other aspects of existence into a general perception of reality itself—quite simply the way things seemed to be.” Limiting contemporary reception of this legacy into facile warrior legends or bloody rituals, say, does a disservice to the complex manifestations of free will and fated act.

Only if moderns understand how this “wyrd” and the manner in which volition played into tough choices, personal identity, communal status and family pride might this otherworldly element infused within proto-historic Norse perceptions become at least feebly glimpsed, if not firmly grasped. Price acknowledges the difficulty of comprehending what may be traces of “something behind and beyond them, older and opaque, and not necessarily ‘Indo-European’ at all.”

The impact of the cumulative evidence accumulated and deftly assembled and sifted by Price illustrates what we may sift through for clues, digging up the material to try to sense the souls of those who through “clothes, possessions, furniture, vehicles, and buildings” decorated their world of symbols. The remnants of their intricate displays distinguish them from their neighbors, too. Price contemplates the clash such treasures testify to. “Behind every Viking raid, usually visualised today as an arrow or place-name on a map, was the appalling trauma visited upon all people at the moment of enslavement, the disbelieving experience of passing from person to property in seconds.” For all those who scoff at the lessons of dead, white European males (and complicit females and children, certainly), Children of Ash and Elm presents for our judgment eloquently if unflinchingly the very long rap sheet of the often-caricatured defense. Like such an attorney, he argues for his clients that while they committed crimes, they also sought redemption. Within a nearly universal violent medieval mindset, these whom Price’s ancestors feared as “slaughter-wolves” (a curse they welcomed) prowl as predators among Muslim or Christian enemies eager to put to death their malefactors, heretics and thieves, too.

Much more awaits those opening this well-illustrated and extensively documented text. While few outside of editors, reviewers or experts may scour end-notes, suffice to say many of Price’s most incisive (and refreshingly ironic or witty) remarks nestle within these bibliographical blocks. Children of Ash and Elm arrives amid insecurity, panic and death. But, reflecting on our globally uneasy age, wise lessons may be gleaned from a millennium ago about how to confront chaos.