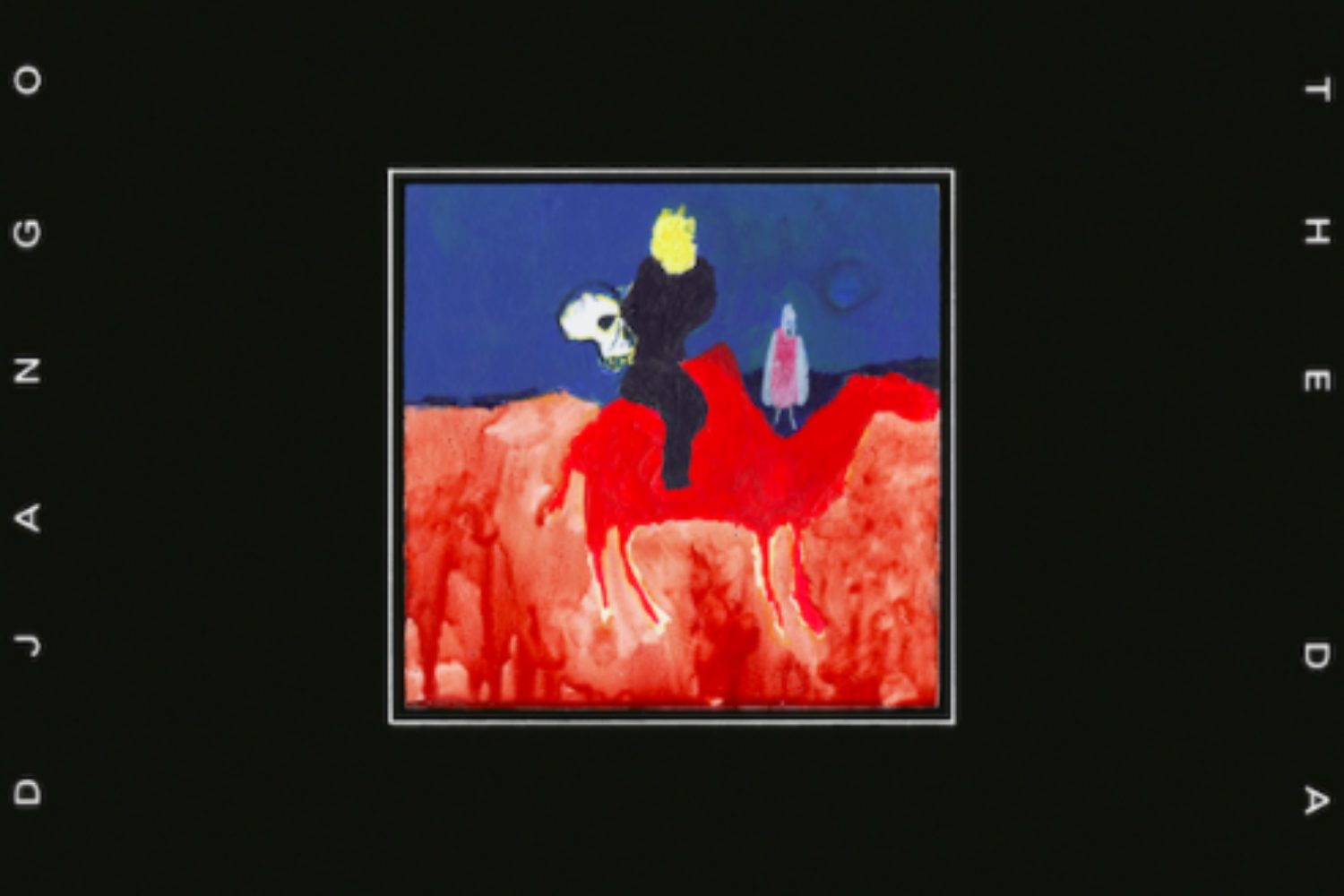 Django Django has been working in the same orbit as MGMT and Tame Impala for some time but, despite having certain similarities, they’ve yet to enjoy the same commercial success. That may be about to change with the art-rock quartet’s fourth album, Glowing in the Dark. The release doesn’t radically reinvent the band’s sound but it is more effortless and freewheeling than their last outing, 2018’s Marble Skies. Aware that in the past they’ve tried to shoehorn too many ideas into one song, bassist Jimmy Dixon notes that this time they wanted, “to try to be a bit more playful […] and not get too bogged down with details.”

This hasn’t affected drummer Dave Maclean’s approach to production, which remains pristine in its mini-Beach Boys harmonization, but there is a sense of fun in some of the detail (the dog-friendly doorbell on “Kick the Devil Out” being a case in point). It also still has a sense of relevance, despite being written pre-pandemic and its release being delayed due to lockdown.

Created in a very different climate, several tracks were composed specifically for their live sets and others grapple with global social problems. Its lyrical theme of escape — from constraints, despair, and small-town life — nonetheless chimes with today’s mood. This is partly down to the fact, “the world [was] a bit of a mess even before the lockdowns,” as Maclean explained in a recent interview.

Political sentiments are kept vague but the main subject that’s addressed across the 13 tracks is the social divide that widened under Trump and Brexit. The despair of this situation is addressed on the stop-start “Free from Gravity,” in which the band float into space and have the revelation that “the world is getting madder,” and on closing dance-pop track “Asking for More,” in which they want to “get away from all this madness.”

Hope that this madness can be escaped is offered in opening track “Spirals,” which suggests that division can be overcome. “Crossing the line that divides us/ Been here before/ This time we’ll be alright,” sings as Vincent Neff over spiraling synths and motorik rhythm section. It’s this sense of longing and euphoric escapism that defines the album rather than strident politicization (“Headrush” comes closest to specifics by addressing a leader with fascistic tendencies).

Referencing the shared ecstacy of the house scene — Maclean also tours as a club DJ — every track fulfils their ambition to create an album that will work live. “Got Me Worried” preempts this return to gigging by closing with audience applause. A hybrid of rockabilly and samba, it’s typical of their ability to bring together disparate genres into a cohesive and distinctive whole.

In this spirit, elsewhere they create a Madchester reboot with “Kick the Devil Out,” an acoustic troubadour interlude with “The World Will Turn” and a sci-fi electro-jazz instrumental with “The Ark.” On “Waking Up,” they even manage to produce a miniature road movie that’s so indebted to Serge Gainsbourg’s breathy pop that they persuaded his daughter Charlotte to provide backing vocals. The final stretch loses some of its consistency in terms of quality but while the album could easily have been trimmed to 10 tracks it never quite loses its energy or gig-ready sweatiness.