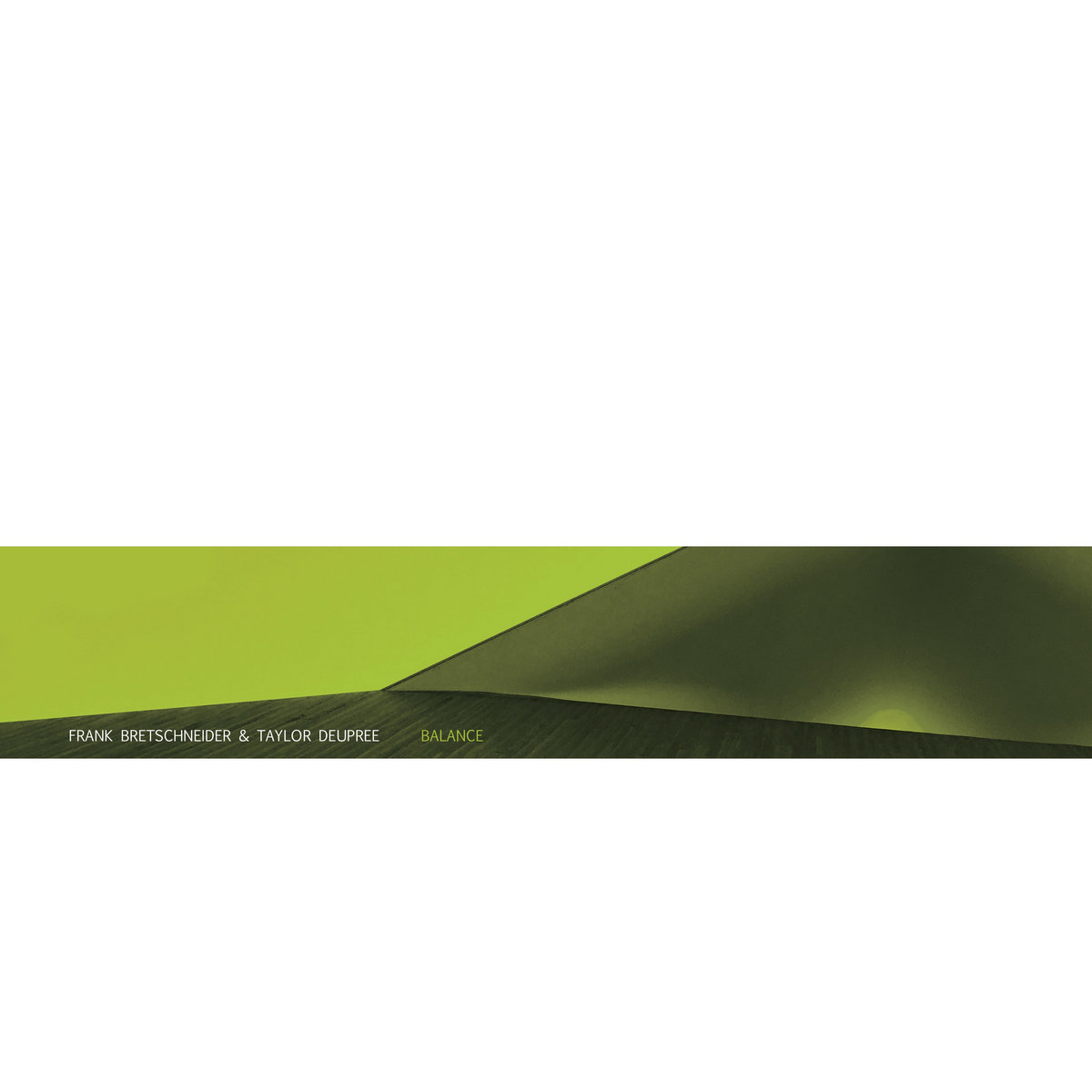 Whether Frank Bretschneider and Taylor Deupree’s Balance seems intimidating or inviting depends as much on your personal taste as your level of involvement in experimental electronic music. To most of the human population, Balance will seem austere, forbidding, and misanthropically bereft of pleasure-center appeal. But to anyone who’s scrubbed the catacombs of glitch music and understands what labels like Raster-Noton and Mille Plateaux signify (the latter of which originally issued this 2002 album, which is getting its first LP pressing this year on Keplar), this stuff might seem positively pop. It certainly finds the German Bretschneider, a specialist in sine waves and white noise, meeting the American Deupree’s warmer style in the middle; it’s an occasionally-fascinating, occasionally-infuriating limbo no matter to which side your tastes lean.

The sound palate is pretty typical of microhouse albums of its era: smarting cuts and clicks, bass that sounds like a tom and/or vice versa, hollow, pitch-shifted thuds. Occasionally we hear what sounds like the harsh scratch of a vintage drum machine, slowed well below the tempos people normally use and embellished with all sorts of clicky polyrhythms, but the sounds are a little too pristine to be vintage. The occasional whiff of organic musk goes a long way, like the drooping, ferrous drone in the background of “Interlock” or the lonely sonar pling on “Half-Mute.” These touches perfume the room but never overwhelm it, and when they happen, it’s like someone’s let off a small smoke bomb inside a huge steel cage.

The nine tracks bleed together in the style of a DJ mix. Some developments are abrupt, like when a broken transmission muddles the end of “Half-Mute” or a sampled snatch of clattering tin-can drums crashes into the middle of “Moving Light.” Others are more subtle, like how some of the rhythms seem to make sense until you look back and try to find the beginning of the measure. The best of these tracks (especially “Autodrive”) impart a sense of vertigo, as if we’re standing in a stream of data and slowly being pulled under.

The album ends abruptly, which is the correct decision. This isn’t the kind of album you imagine going on forever once it’s over, or occupying a liminal space outside the headphones where it can live even when it’s not playing. Bretschneider and Dupree have taken transistor hiss and sonar pings as far as they can go for 45 minutes. It’s fascinating watching these pieces move, but it can be hard to find a foothold, or to squint at it from the right angle to reward the sometimes physically unpleasant experience of listening to 45 minutes of broken machine noises. It’s not hard to long for either more lushness or more in-your-face austerity. Once again, it comes down to what you prefer, but extremes are usually preferable to middle ground, and this is an album literally called Balance. Moderation over excess is a good philosophy to follow in life, not so much in music.