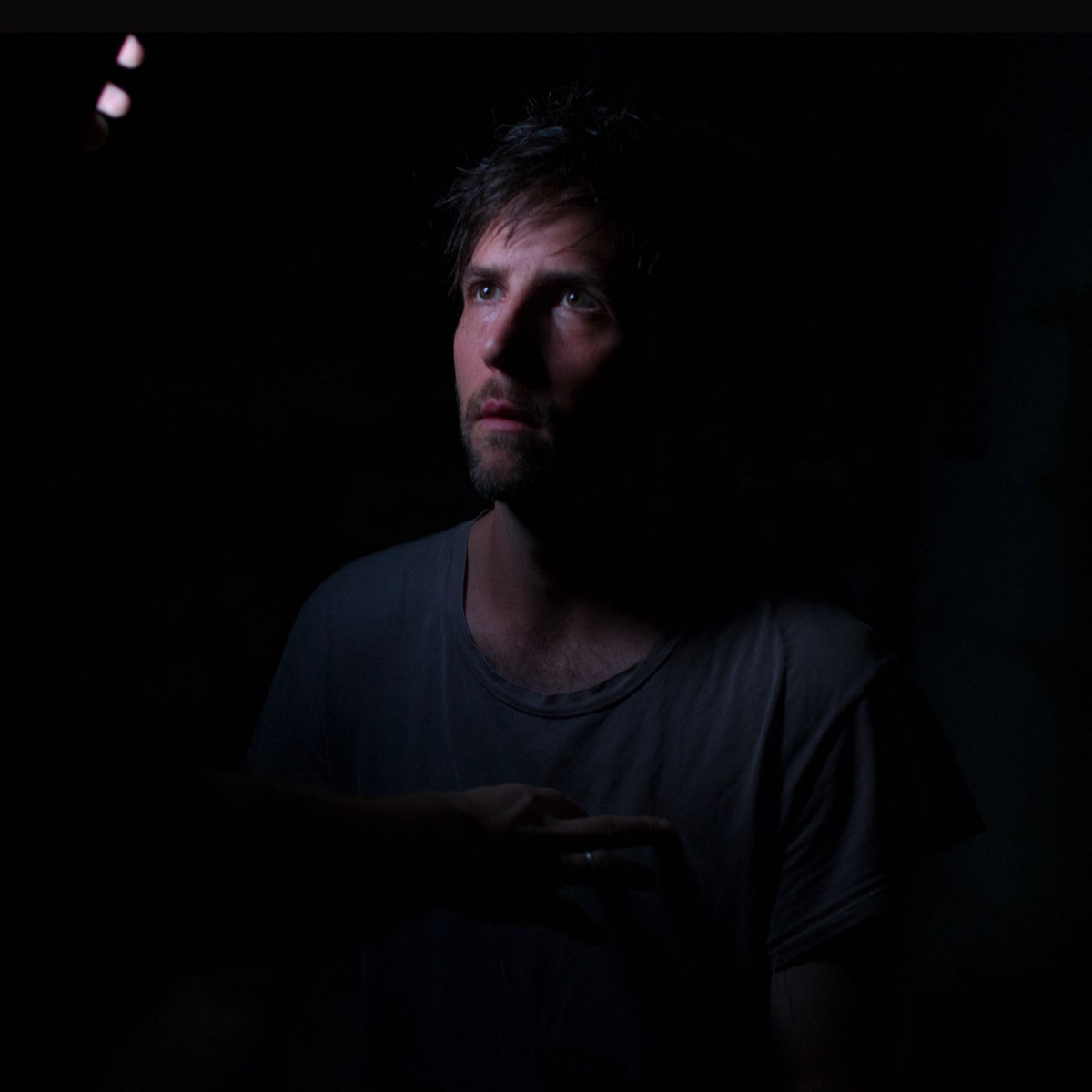 While it’s been more than half a decade since we last heard from Owen Pallett as a solo artist, they have nonetheless remained extremely busy and in demand as both arranging and as a performer. In addition to their longstanding work with fellow Canadians Arcade Fire, Pallett has spent the past decade working with the likes of Taylor Swift, the National, Lorde, HAIM, Danny Elfman and Tim Burton (they, alongside the aforementioned Arcade Fire, provided music for the 2019 live-action Dumbo) and Charlotte Gainsbourg, to name but a few. In other words, they have been plenty busy in the years since the release of 2014’s critically revered In Conflict. As if to make up for lost time on releasing music under their own name, Pallett has not one, but two releases coming out in the first half of 2021 in the form of the first release of the collaborative effort with Arcade Fire on the score for the 2013 film Her and their proper follow-up to In Conflict, Island.

Originally released digitally nearly a year ago, Island is only just now receiving a physical release, affording listeners a chance to catch up with an artist whose solo work is best consumed in a physical form. There’s a delicate, almost precious nature to Pallett’s work. By no means twee, it’s instead so thoughtfully and artfully constructed as to require a tangible appreciation, much like a well-worn novel or cozy, frayed sweater, the tactile sensations becoming part of the overall aesthetic experience. In other words, this is music to be appreciated in a traditional sense, consumed and treasured within the physical world rather than as streaming ephemera and code.

And like a beloved book, Island returns to the character of Lewis, originally introduced on 2010’s Heartland. In this, the album is not only a narrative continuation of the story originally begun more than a decade prior, but also a logical musical progression into darker, more subtly nuanced territory. Where Heartland found Pallett expanding on their baroque, orchestral pop proclivities, Island is a much more subdued affair, this despite the presence of the London Contemporary Orchestra.

Opening track “—> (i)” relies on a haunting, pause-heavy piano figure that allows the music to breathe in a way that is almost uncomfortable in its reliance on silence to create a mood. It’s an interesting choice for an introductory statement, but one that demands the listener’s undivided attention, setting the scene for much of what is to come. “Transformer” offers a more accessible entry point into Pallett’s established aesthetic, riding a plaintive acoustic guitar figure that wouldn’t sound out of place on a late-‘60s British folk album or stately singer-songwriter release circa 1972. Pallett’s unfettered vocals ease their way into the mix, delivering such lines as “My mother tells me I wasn’t so much born/ As excreted ” with an earnestness that, in lesser hands, would fail miserably.

“Paragon of Order” plays closer to Heartland’s more low-key moments, all surging, percolating string swells and long, sustained vocal passages reliant on Pallett’s delicate instrument. There’s a gorgeous subtlety to Pallett’s compositional approach that comes out nicely in the song’s closing moments, the strings and piano gradually ceding control to a handful of sparsely stated sequences from the reed section that help move nicely into the next several tracks, all of which rely more on a comparatively minimalistic approach redolent of Pallett’s work in his early-2000s group, Les Mouches. “Polar Vortex” rides along on Pallett’s delicate, finger-picked guitar work, making it one of the more fragile moments on the album, largely free from any additional orchestration, save a gently dancing piano and spare, martial snare.

Like many concept albums, Island’s narrative through line isn’t necessarily integral to appreciating the music contained therein. There’s certainly a beginning, middle and end to Lewis’ latest travails within the mythical land of Spectrum, but the specifics can be left to the listener’s discretion as to their overall willingness to engage with the whole of the overarching narrative thread. In other words, like many an Italian opera, you needn’t speak the language or necessarily be able to wholly follow the storyline to appreciate the beauty on display. “Perseverance of the Saints” is one of many examples, the story continued within the lyrics, but the listener is just as easily carried along on the stunning orchestral arrangements Pallett seems to create with little to no effort.

Like the rest of their catalog, Island certainly won’t be for everyone, but those enamored of their previous outings and myriad efforts in the intervening years will find a great deal of satisfaction in what Pallett has on offer here. Island is nothing short of a stunningly gorgeous bit of delicately rendered orchestral folk pop of a style that few contemporary artists have managed. Pallett is truly in a class wholly unto themself.