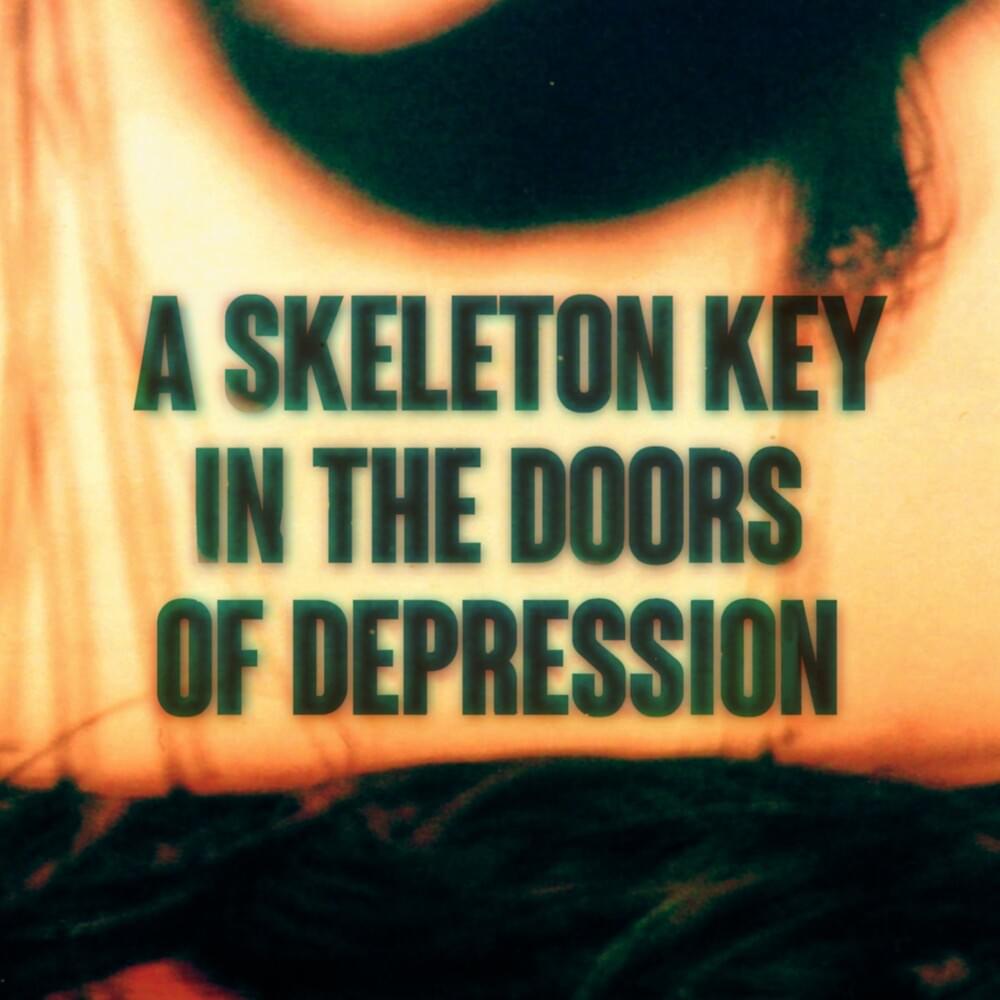 A title like A Skeleton Key in the Doors of Depression evokes imagery of jagged edges and Freudian psychoanalysis whilst promising a deeper insight into the conditions of its protagonists, but Youth Code and King Yosef are intent on pushing that edginess until it strikes bone. LA duo Youth Code have been garnering praise from industrial’s forefathers (Genesis P-Orridge and Skinny Puppy) and contemporary metal acts like Deftones and Deafheaven for the past decade, to the point where George Clarke appeared in their confrontational “Consuming Guilt” music video. And in the press, on the stage, and on record Youth Code exude nothing but confrontation. There’s nary a glint of compromise in their industrial-cum-hardcore craft. The decision to work with King Yosef – the young producer who propelled XXXTentacion’s REVENGE to a top 40 spot – thus logically follows. Both orbit spectrums filled with virulence draped in exuberant synthesizers and violent drums. Their collaboration should function, yet it’s more like two high school screamers freestyling over leaks from a producer above their budget. It’s hard to take A Skeleton Key in the Doors of Depression as anything other than adolescent when it recalls adrenaline-pumping, bicep-curling soundtracks. The few instances the two acts salvage a palpable expression of their thesis are medleys of inventive work behind the boards and brutal indulgences and – unfortunately – too sparsely spread.

The album’s title points to an intention of self-discovery. Sara Taylor blames herself for her own scars on “Looking Down”; “Unlearning the damage I’ve knit myself within/ To break free of trauma grown beneath my skin/ A mangled nail lodged so deep in the wall/ A trap door exit from my own downfall.” There’s trace amounts of optimism underneath the trance percussion. Taylor doubts she’ll ever find solace due to her guilt over her self-care, or lack thereof. “Will I ever get to Heaven/ If I can only look down?” Taylor’s introspection gets disrespected by a production job that belongs on Spotify’s algorithm generated “Power Gaming” playlist. It relegates Taylor’s pain to an aesthetic, a problem that courses throughout A Skeleton Key in the Doors of Depression. It’s one of the few times the vocals succeed where the production falters. King Yosef’s gruff shouts exist in a separate fringe from Taylor’s higher pitched vocals. Despite the project’s 30-minute runtime, the vocals ache of monotony. There’s no variance in their delivery and no attempts by either party to explore more than unfocused fury. It’s like getting battered with a hammer on the pinky toe, painful but ultimately inconsequential.

Perhaps as a beat tape A Skeleton Key in the Doors of Depression would succeed because beneath the ceaseless raspy screams are flowing, ebbing composition. “Head Underwater” and “A Mother’s Love” both conjure the obligatory Nine Inch Nails influence by selecting some of the lesser regarded aspects of Reznor’s craft. King Yosef and Youth Code grant the synths ample geography on “A Mother’s Love”, instilling an unsettling atmosphere that conveys more horror than the shock rock vocals. “Head Underwater” draws upon Nine Inch Nails’ Bad Witch with a fuzzy guitar riff and a shredding solo in a nimble cut that asserts the production’s precedence. On the closer “Finally Docked” the production outshines the vocals with more vulnerability than either King Yosef nor Taylor. The contrast between the punk guitar and the overbearing synthesizers generates a clear image of the internal struggle both vocalists fumble to articulate. Their monotonous performances flatten any nuance.

A Skeleton Key in the Doors of Depression is a joyless affair with tidbits of forward thinking production. Vocally, both King Yosef and Sara Taylor attempt to pierce some boundary and communicate their latent frustrations but oftentimes the production and vocals are mismatched. The times they do synergize, like on “Burner,” depth is traded for raw intensity. This isn’t an inherent flaw but both acts pine for greater resonance. They want their fury to stand for something beyond binaural beatdowns. A Skeleton Key in the Doors of Depression offers little insight nor opens any doors, acting as a paper weight with occasional flourishes of endorphin rushes.