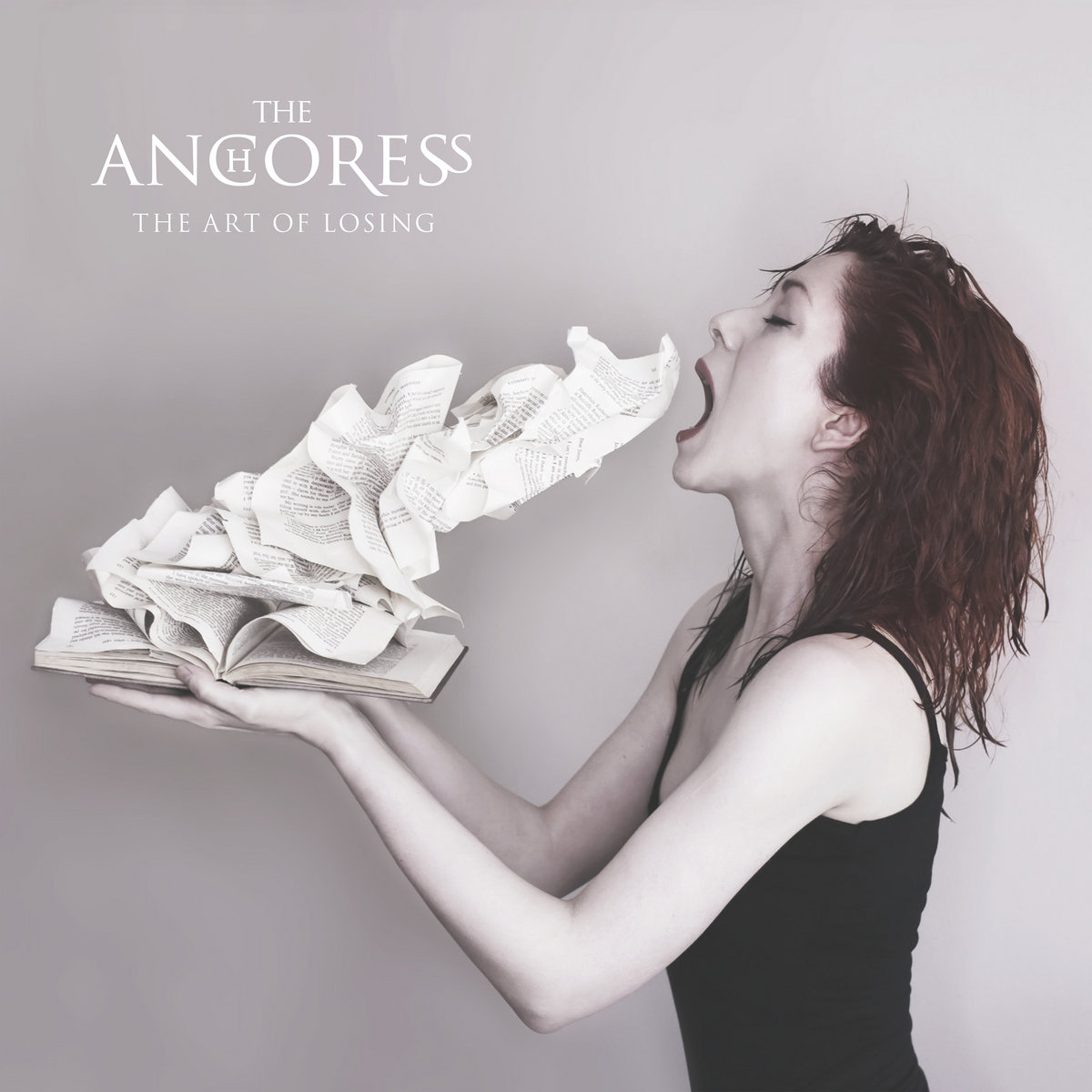 The title of the Anchoress’ second album is inspired by a line in an Elizabeth Bishop poem. It alludes to the literary nature of the release, with the lyric sheet including epigraphs from the likes of Dostoevsky and Margaret Atwood. It also refers to the multiple losses Catherine Anne Davies, the woman behind the pseudonym, has suffered since releasing her 2016 debut, Confessions of a Romance Novelist. During that time, the Welsh musician’s father died, she was treated for cervical cancer and she endured miscarriages and surgeries.

These experiences inform The Art of Losing as its 14 tracks variously seek answers and meaning, refuting the notion that what doesn’t kill you makes you stronger. It’s a theme that she addresses directly on the title track when she asks, “What did you learn when life was unkind?/ And was there some purpose to losing my mind?”

Mental health, grief and female trauma may be addressed throughout but the tone of the album is frequently defiant and upbeat. This comes bearing the musical experience and learning of recent projects: a collaborative album In Memory of My Feelings with Bernard Butler (ex-Suede), extensive touring with Simple Minds and duetting with the Manic Street Preachers on their last album Resistance Is Futile.

James Dean Bradfield returns the favor on “The Exchange,” which deals with a toxic creative partnership. “Your faith in possession/ Is just this week’s new obsession,” they rage over dramatic, dark rock. Its use of gothic touchstones repeats throughout, especially in the Cure-esque guitars that underpin the claustrophobic electro-rock “Unravel” and the stabbing strings on “Show Your Face,” on which Bradfield reappears to play guitar.

These may be the most immediate tracks, but the ones that have the deepest cut are more piano-based and reflective. The stately pop of “The Heart Is a Lonesome Hunter,” which is a corruption of a Carson McCullers’ novel title, is a not-so-distant cousin of Nick Cave’s No More Shall We Part, and “My Confessor,” which builds into a great squall, has the dark grandeur of latter-day Suede.

It’s with “5am” that Davies creates the emotional centrepiece. One of two tracks that echo Tori Amos’ Little Earthquakes — the other being the Wurlitzer-led “With the Boys” — it deals with multiple levels of trauma. It starts with consent (“You said we could stop when I wanted/ But you weren’t that bothered/ When I just screamed”) and moves onto miscarriage (“And she’s dripping down my thighs/ Red, red blood is dripping on the carpet”).

The track ends with the words “I can’t speak,” but Davies manages to give a powerful voice to her emotions. It’s nonetheless preceded by “Paris,” an autumnal sound collage that stitches together female voices as they quietly read sections of Psalm 102. A prayer of an afflicted person, it’s also used as a recital for a childless woman to give birth and speaks of sorrow without ever quite uttering the source of pain.

It’s a partner to the short neo-classical piano pieces that bookend the album, a concession to the fact that while Davies is literate and articulate, there are times that words are not enough. This sophisticated structuring of the album takes the listener on an emotional journey that starts with “ouch, this is going to hurt” and closes with a refusal to “shut my mouth this time.” From dark experience, Davies has ultimately found the strength to accept that — in the words of Bishop — “loss is no disaster.”