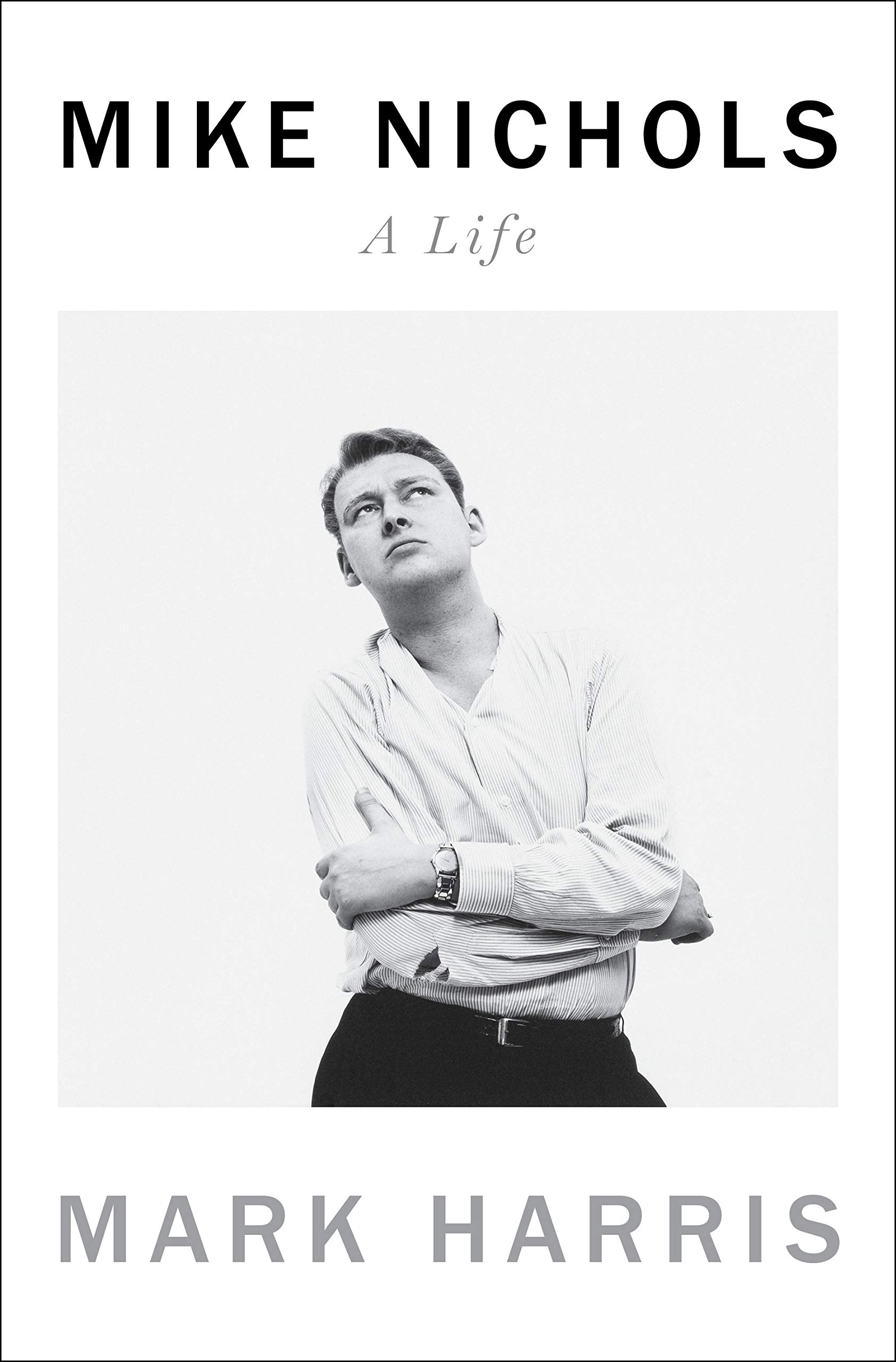 Mike Nichols’ name doesn’t come up often in discussions of all-time great artists, despite being a titan of the stage and screen. His career, which spanned six decades, was studded with multidisciplinary triumphs. Along with his longtime collaborator and kindred spirit Elaine May (a giant in her own right), he was a performer at the forefront of the nascent improvisational sketch comedy movement in Chicago, which ended up birthing Second City, and then in New York City, which begat “Saturday Night Live.” In his early thirties, Nichols became an instant Broadway sensation by directing a string of commercial and critical hits such as Barefoot in the Park and The Odd Couple. By the time he shifted his attention to Hollywood, to direct what would become monumental film adaptations of Who’s Afraid of Virginia Woolf and The Graduate, industry heavies – Billy Wilder, Joseph L. Mankiewicz, Otto Preminger – were eager to take this untested wunderkind under their wing.

Nichols’ breathtaking run as a comedian-cum-director, out of the gate and throughout the 1960s, hit one devastating pitfall after another as misfires began to pile up, most notably with the twin cinematic disasters of Catch-22 and The Day of the Dolphin in the early ’70s. But Nichols, ever the journeyman, if not the flashy auteur, was tenacious. He returned to prominence and then stumbled again on an ongoing loop. This pendulum swing, a whoosh between thrilling peaks and heartbreaking valleys, is transformed into a brisk page-turner by the always fabulous Mark Harris (Pictures at a Revolution and Five Came Back) in his third book and first celebrity biography, Mike Nichols: A Life. Harris’ hefty tome, which splays across nearly 600 pages of content and many more of supplementary citations and bibliographical material, approaches its central subject – a beloved figure from three showbiz worlds – with measured reverence that only veers into breathless awe when anything less would grossly misrepresent Nichols’ achievements.

Mike Nichols follows its subject starting with Igor Michael Peschkowsky (which was his given, “horror-movie name”) crossing the Atlantic from Germany to America in 1939 at age seven, through his 2014 death at age 83, and dutifully fills all the personal details in between. But Harris’ work is foremost a career biography. Nichols’ sprawling CV rightfully dominates the narrative. It includes a few comedy recordings (including the Grammy-winning An Evening with Mike Nichols and Elaine May), nearly two dozen films for the silver screen and television (which earned him a directorial Oscar for The Graduate, and multiple Emmys for Wit and Angels in America), and a whopping 41 theater credits – overwhelmingly as a director, but also as an actor and producer – for which he garnered eight Tony awards. All those statuettes added up to a rare EGOT (an Emmy, Grammy, Oscar and Tony) or, more precisely, the Halley’s Comet of an EEEEGOTTTTTTTT.

Harris tackles the behind-the-scenes ins and outs of Nichols’ formidable output with the persistence of a gumshoe and the scrupulousness of an archivist. His interviewees represent a murders row of luminaries that includes Elaine May, Meryl Streep, Robert Redford, Julia Roberts, Tom Hanks, Stephen Sondheim, Lorne Michaels, Glenn Close, Tony Kushner, Emma Thompson, Annette Bening, Gloria Steinem, Steve Martin, Christopher Plummer, Steven Spielberg, Natalie Portman, Nathan Lane, Candice Bergen and on and on and on. The exhaustive, and exhausting, list stretches across two full pages in Harris’ acknowledgements section via a single, remarkable sentence. This is what we’re here for: tireless, primary-source legwork that pays huge dividends.

All this research not only adds up to a portrait of an incomparable artist, it also persuasively argues for Nichols’ enduring legacy. “Mike has chosen to do things that are really meaningful, that have real impact and relevance,” said Elaine May at the Kennedy Center when he was honored in 2003. “But he makes them so entertaining and exciting that they’re as much fun as if they were trash.” Mark Harris has internalized May’s words. His book is meaningful, entertaining and exciting. Mike Nichols, an immensely fun tribute to an immortal figure, is the antithesis of celebrity tell-all trash. It’s, instead, a proper encomium to an underappreciated master.

Revisit: Postcards from the Edge