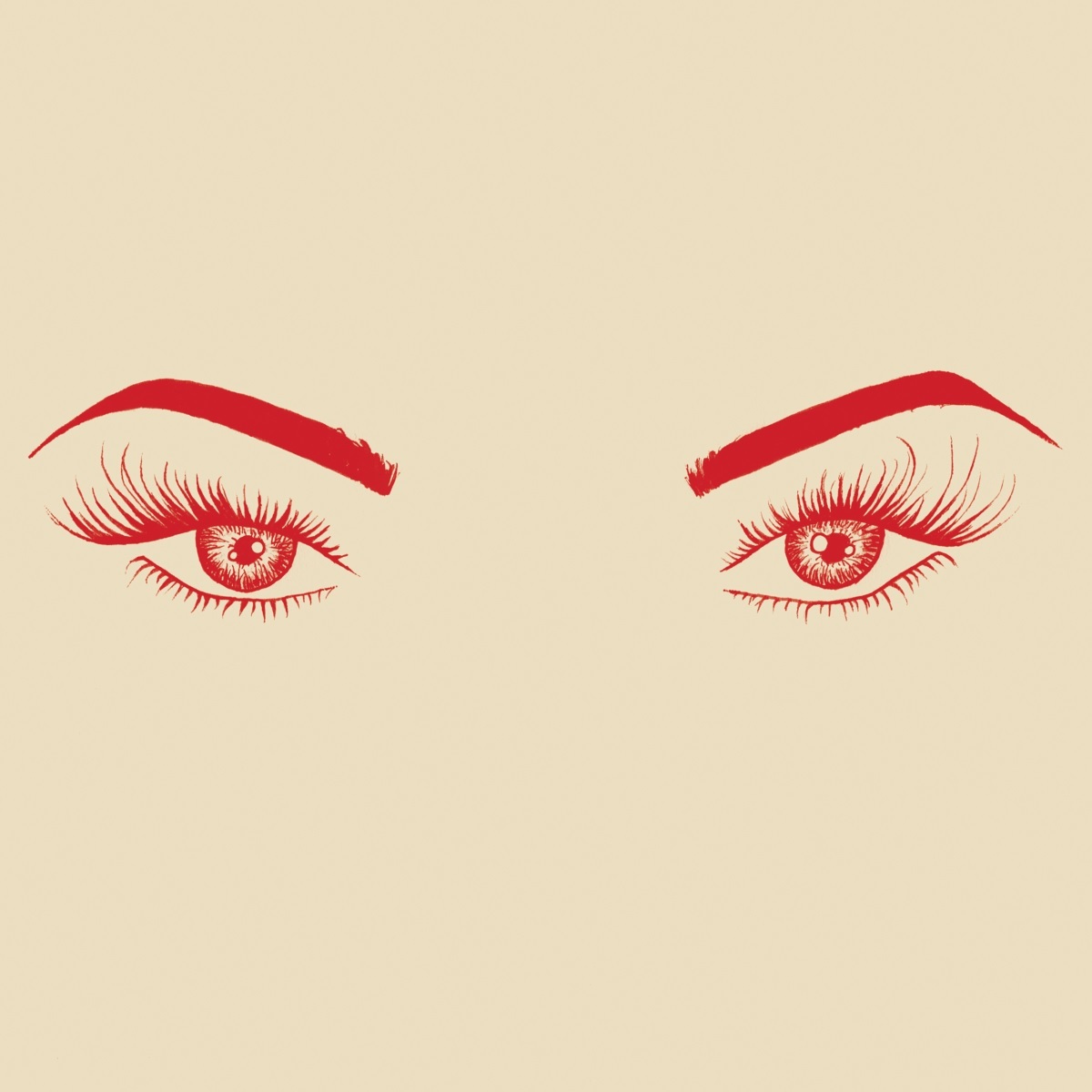 Protean art rockers Xiu Xiu have long specialized in unpredictable zig-zags that blend noise music, electro-pop, punk and everything else under the sun. Jamie Stewart’s outfit has likewise crossed paths with many musicians, whether the band’s own ever-shifting lineup or a series of collaborations with artists from all over the art rock spectrum. That makes the prospect of OH NO, a collection of tracks each recorded with a different artist, incredibly tantalizing, ideally a showcase both of how each collaborator responds to the band and how the band molds and reshape around those artists. Often, though, the LP makes its featured players feel like little more than guests popping into the studio to lay down a vocal track, thwarting the potential of the record.

This issue is most pronounced out of the gate with a trio of openers that sound so much alike that even the rotating cast of guests does little to distinguish them from each other. “Sad Mezcalita” features Sharon Van Etten, whose powerful and emotionally direct singing is eschewed in favor of a mostly spoken word exchange with Stewart in which both are buried under sheets of digital static. When the pair sings, it is saved for a soaring but throttled chorus that makes their vocals into some mild flavoring for an otherwise inert composition, neither playing to Van Etten’s strengths nor compellingly taking her out of her comfort zone. Likewise, “I Cannot Resist” pivots the plodding, minimal tone only slightly into piano ballad territory, with Drab Majesty uses for chanting backing vocals.

Not until “Goodbye for Good” does the album pick up. Deerhoof member Greg Saunier is clearly a sonic soulmate of Xiu Xiu’s, and the hollow hisses and warbles of the album to that point give way to a more dynamic field of sound effects, playing whining synths against each other to generate tension as a heavily distorted electric guitar sends out howling gales of echoing noise. Though still locked into the sedentary mood of the first three songs, this feels like both parties playing to their skills at layering grating sounds into something delicate and accessible.

The album truly hits its stride, though, in the middle. Single “Rumpus Room” kicks off a string of great tracks by bringing in Liars for a slow burn number that slowly blossoms from some whirring effects into Liars’ trademark percussive pop, riding clanging metallic beats that lope off any center of gravity as the band lays out a stop-start rhythm that thwarts any danceability just as soon as you can discern a groove. Xiu Xiu full-time member Angela Seo is credited as the “guest” on “Fuzz Gong Fight,” an odd touch that makes sense of how heavily she directs the shape of the track, which sounds like a bizarre parody of an epic film soundtrack cue as orchestral swells and organ chords are slashed by sharp beats and lurches into Chvrches-esque synthpop choruses.

But the true highlight comes when Chelsea Wolfe shows up to join the band in an industrialized cover of The Cure’s “One Hundred Years,” which drops the tempo of the original and adds overwhelming pneumatic groans and echoing, shuddering percussion. This turns Robert Smith’s charging gothic punk into a descent into the Hellraiser dimension, all flesh-peeling sadomasochism as the urgency of the lyrics are turned into a kind of apocalyptic rapture. Xiu Xiu have always had a knack for inventive covers, and this immediately vaults to the upper echelon of their takes on other artists’ music, a reimagining that completely recasts the original while enhancing what made it great.

The tail end of the album mostly keeps up the momentum, adding quirks here and there that can be both intriguing and frustratingly underdeveloped. “A Classic Screw,” for example, mostly darts arrhythmically through a noisescape before ending with an interesting sample mashup of the dolphin screeches from the B-52s’ “Rock Lobster” and the Linn drum from Prince’s “Sign o’ the Times,” an interesting juxtaposition given the latter’s deep love for the former but in context more of a stray earworm than a fully realized idea. More fleshed out are the retro electro-pop stylings Twin Shadow brings to “Saint Dymphna,” which shows how easily Xiu Xiu can pivot into genuine, no-nonsense pop when they feel like. Best of all is “A Bottle of Rum,” wherein ambient maestro Liz Harris adds some typically hazy vocals in a completely different sonic context of campfire acoustic guitar and soaring synthesizer melodies. Harris’s vocals tend to convey a deep melancholy, but here they have a placid, uplifting quality within the larger composition, still distant in the mix but lilting and comforting rather than alienated. It’s here that the potential for OH NO is most clearly visualized, with both Xiu Xiu and their guest trying something different but finding a common wavelength that brings new dimensions to their respective catalogs. As engaging as much of the album is, “A Bottle of Rum” illustrates how much more compelling it might have been.