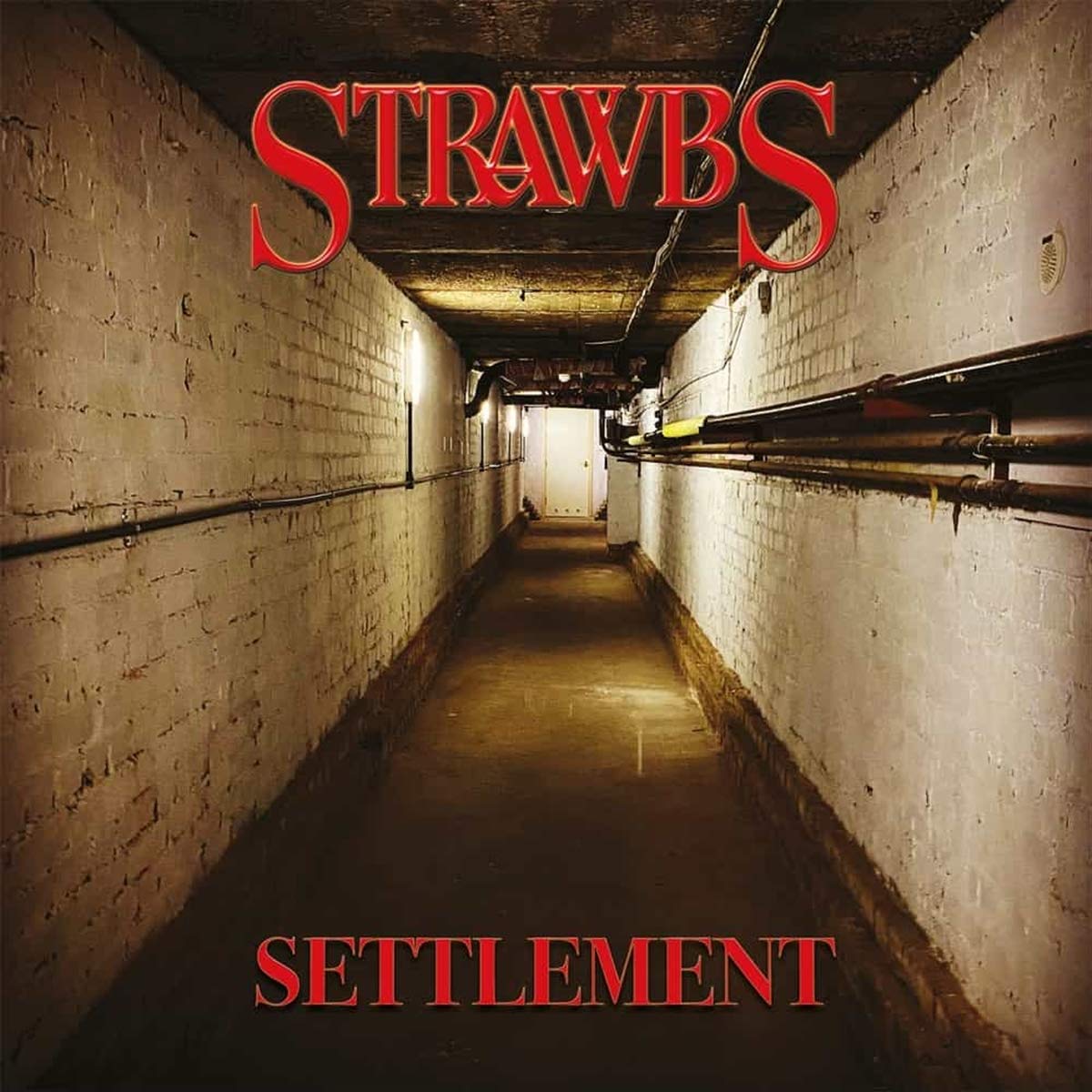 For a band that celebrated its 50th anniversary in 2019, Strawbs still sound amazingly spry on Settlement. That’s a testament to both their staying power and their ability to transcend genres to create music that relates to the world in which we are currently trapped. Dave Cousins assembled a lineup of old hands, Dave Lambert on guitar, bassist Chas Cronk, and Tony Fernandez on drums, all veterans of the classic Strawbs bands of the ‘70s. With the addition of Dave Bainbridge on keyboards, he has a pretty stellar group. To produce the disc, he called on Blue Weaver, keyboard player in those ‘70s bands. There was only one problem, the entire album was recorded with none of the participants ever in the same room together thanks to Covid-19.

Despite all that, the recording sounds in many ways like Strawbs classics From the Witchwood, Grave New World, Bursting at the Seams and Hero and Heroine. Yet rather than creating a formula Cousins and company deal with the issues that are on everyone’s minds these days. Getting off to a scathing start, “Settlement” blasts at the politics that have left large parts of the world trying to dig out from policies that have let the rich get richer on the backs of the poor. Guitars slash, bass booms and keyboards accuse the guilty. This is a band that knows how to rock even when doing so remotely.

The dichotomy of Strawbs is fully displayed on “Strange Times” where the bombast is replaced by something more soft and subtle. An acoustic guitar takes the lead as Cousins sings of “Times of danger/ Times of grief/ Such are these strange times.” Having always been able to take a gentle tone, the band finds bits of comfort in the midst of so much chaos surrounding us all.

Dave Lambert’s “The Visit” is at its heart a ghost story, just the sort of thing that the digs its teeth into. The chorus “Stay away from your window/ Lock all your doors/ Don’t let your children alone” offers some of the mystery at the core of the song. Lambert sings with a mixture that combines the matter-of-fact nature of the song, along with the mystery of the visitor. Following that up is the first of two instrumentals in the collection, “Flying Free,” a guitar-based piece serving as a coda to “The Visit.”

Playing with how we look at the world, “We Are Everyone,” a Chas Cronk co-write with Cousins offers a look at how we need to stick together, yet Cousins’ vocal delivery suggests a more malevolent attitude. The keyboards bridge the two points of view creating a weird energy that adds to the uncertainty of the piece. It’s one of those moments when you begin to realize that things aren’t always the way they seem. The vocals of Cousins and Cathryn Craig, along with Cronk’s keyboards, only add to the mystery of the piece.

Hope and majesty are on display in the second instrumental, “Chorale,” in which the band combines elements from synthesizers with what sounds like a church organ, creating a unique blend. Telling the tale of boxing champion Jack Dupree, “Champion Jack” is a song highlighting the boxer’s life, along with his time spent in a Japanese POW camp. The combination of instruments used to tell the tale builds on a bed of keyboards that create tension and eventually release as the song nears the end with a vivid guitar solo.

While Strawbs have travelled a tangled road, we can still rejoice in their ability to make great music under the most trying of circumstances. Settlement proves that despite the ravages of time there is more to accomplish.