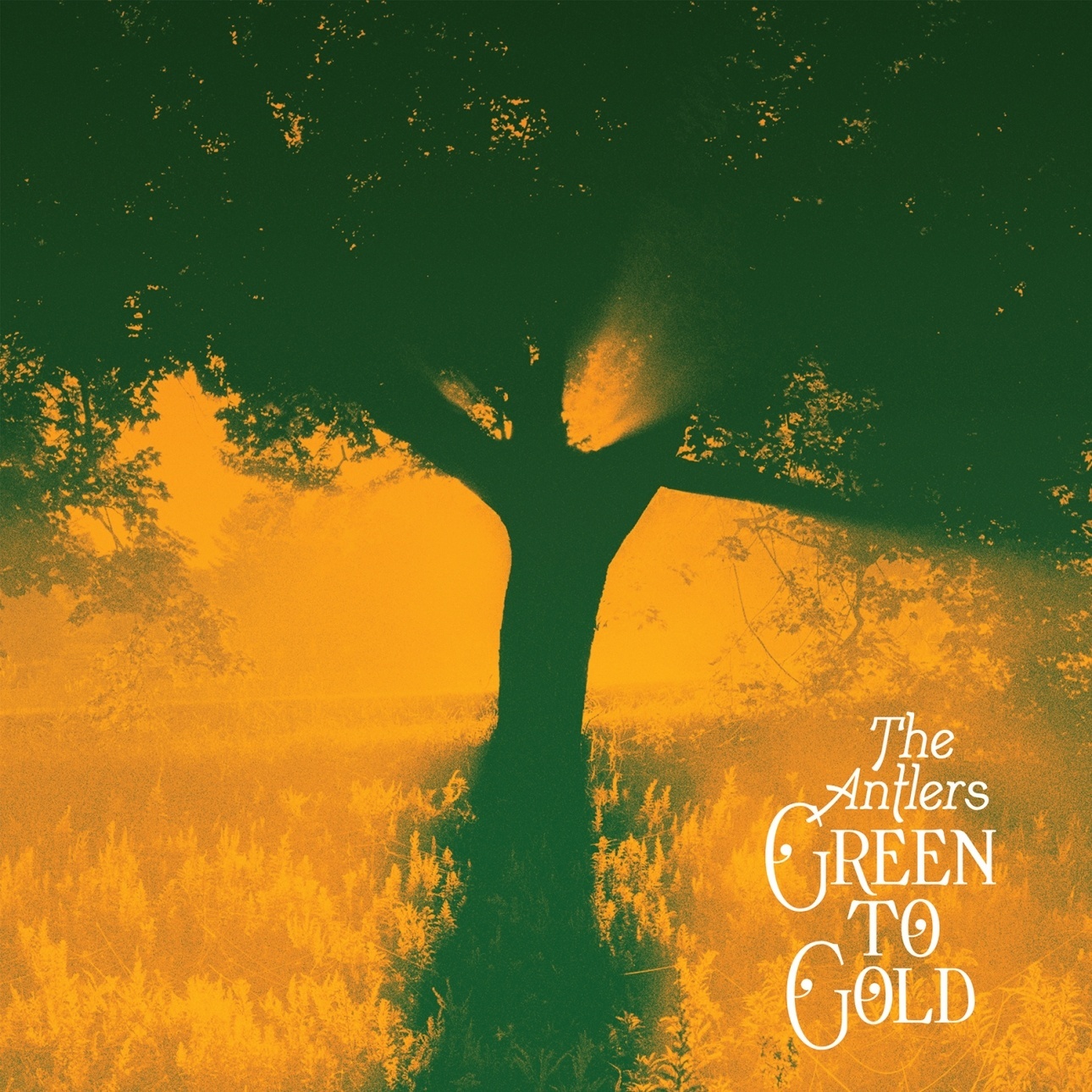 It’s hard to keep making music when you achieve a masterpiece. With Peter Silberman’s Antlers, it isn’t as though he hadn’t been working for a while — Uprooted and In the Attic of the Universe are both fine albums made entirely by Silberman, allowing listeners to peer in on the lush (though inconsequential) soundscapes that existed within his mind. Then, he got himself an actual band: bassist Justin Stivers, drummer Michael Lerner, and multi-instrumentalist Darby Cicci, who helped properly fill out The Antlers’ sound. This time, they struck gold. Hospice is an untouchable work jam packed with beauty and bone-crushing heartbreak, its songs and songwriting elevating the once-small Antlers into venerated airspace. Outside of its follow-up, Burst Apart, though, they never seemed too interested in trying to replicate the lightning in a bottle of Hospice and stopped working (and were rumored to have broken up, before Silberman set the record straight) after 2014’s good-but-not-great Familiars.

Behind the scenes, quiet internal rebellions raged within Silberman, one that he was able to come back from after seven years of retreat. Vocal cord lesions and a bevy of debilitating hearing loss plagued him during the recording of his solo album Impermanence, ushering the frontperson into a life far away from the band’s Brooklyn stomping grounds, returning him to the upstate New York of his childhood. The band stopped touring, save for an outstanding Hospice anniversary tour that saw Silberman and Lerner lavishly recreating the album with sparse acoustic guitars and soft drums. Between the hushed tones of Impermanence and the reworked Hospice revival tour, it seemed clear that the band’s days of loudness were over.

Silberman has long proven himself fully adept at using the lion’s share of his volume knob, going from a whisper to a yawp in the span of a verse transitioning to a chorus, always seamlessly. The band has always matched this — look at the way the tremulant mumble and threadbare piano of “Kettering” sprouts into a sky-scraper with barely more than a moment of warning that such a thing could, theoretically, happen. Green to Gold isn’t interested in that, though. He wrote the album largely during mornings — Silberman has described the creation as an attempt in making “Sunday morning music,” and has gone as far as saying it stands alone in the Antlers catalog in being free of “eeriness” — and it feels like an unmitigated success in that regard. For the first time in the band’s history, one where even the most conventional and catchy songs were about abortion and love as a dog in need of being put to sleep, these songs each feel like their own private solariums, the early morning sunlight streaming across your face.

From instrumental opener “Strawflower,” Green to Gold is a series of luxurious spaces for Silberman to let his voice drift through — and here, he has no need to shout, and no cause to bring his voice down to a frail whisper. It’s just he and Lerner here, and between the two, they’re able to put together something that isn’t “grand” in the way that you might expect their music to sound — instead, it does an immensely good job of conveying the grandeur of the everyday, replete with gentle guitars and percussion layered with steel guitar and organs. There are no bursts or crescendos here — they’ve already shown themselves to be masters of that. Green to Gold shows us that, sometimes, the best move is to hold back. Crescendos are great, but something gets lost when you employ them all the time, which is a lesson other traffickers in grandeur (Mogwai, Explosions in the Sky, really most post-rock bands) could internalize just a little bit.

His lyrics are much like they always are — vivid in their imagery, but the details that lead us to these moments are obscured. When he sings the verse “Winding back down the decade past/ Through the afternoons when I knew you last/ When you found my shoes, you without your shirt/ We were walkin’ true like the stars don’t hurt,” it stirs something up inside you, even though it’s hard to tell exactly what. The biggest change, though, is that Silberman is completely right: even in moments when he expresses an emotion as potentially caustic as self-doubt, he delivers it as gently as he can: “I’m a stubborn man with a fickle plan/ Given lots of thought, but no attention span/ I can change my mind, turn on a dime/ I can strike me down at anytime,” he sings on “Stubborn Man.” In freeing himself from the ennui that runs rampant in your typical Antlers record, he’s given himself permission to paint himself into these songs in a way that is altogether softer and easily-embraced than the complicated soul who typically inhabits his songs.

The downside, of course, will always be that it’s never quite as artistically-fulfilling to listen to songs written by someone not expressing tempestuous emotional hardship — with respect to Silberman, pleasure writes fewer good songs. But Green to Gold feels different. The most fruitful years of the Antlers’ career produced works filled to the brim with sorrow, even when they went for something resembling joy (see: Familiars’ “Parade”). But musicians capable of gentle beauty can only spend so much time in spaces like those, and in the case of Silberman’s band, they can only spend so much time in those spaces as a means of replicating their zenith. And, frankly, the Antlers have earned the right to discontinue that pursuit — just as they’ve earned the right to write songs that aren’t emotionally-devastating. Green to Gold sounds like the work of a musician who has lost interest in chasing ennui and perfection and has, instead, decided to devote himself to building not palaces of songs, but merely sun-drenched rooms of songs — and, in doing so, he’s built ones you can truly live in for a long, lazy weekend.