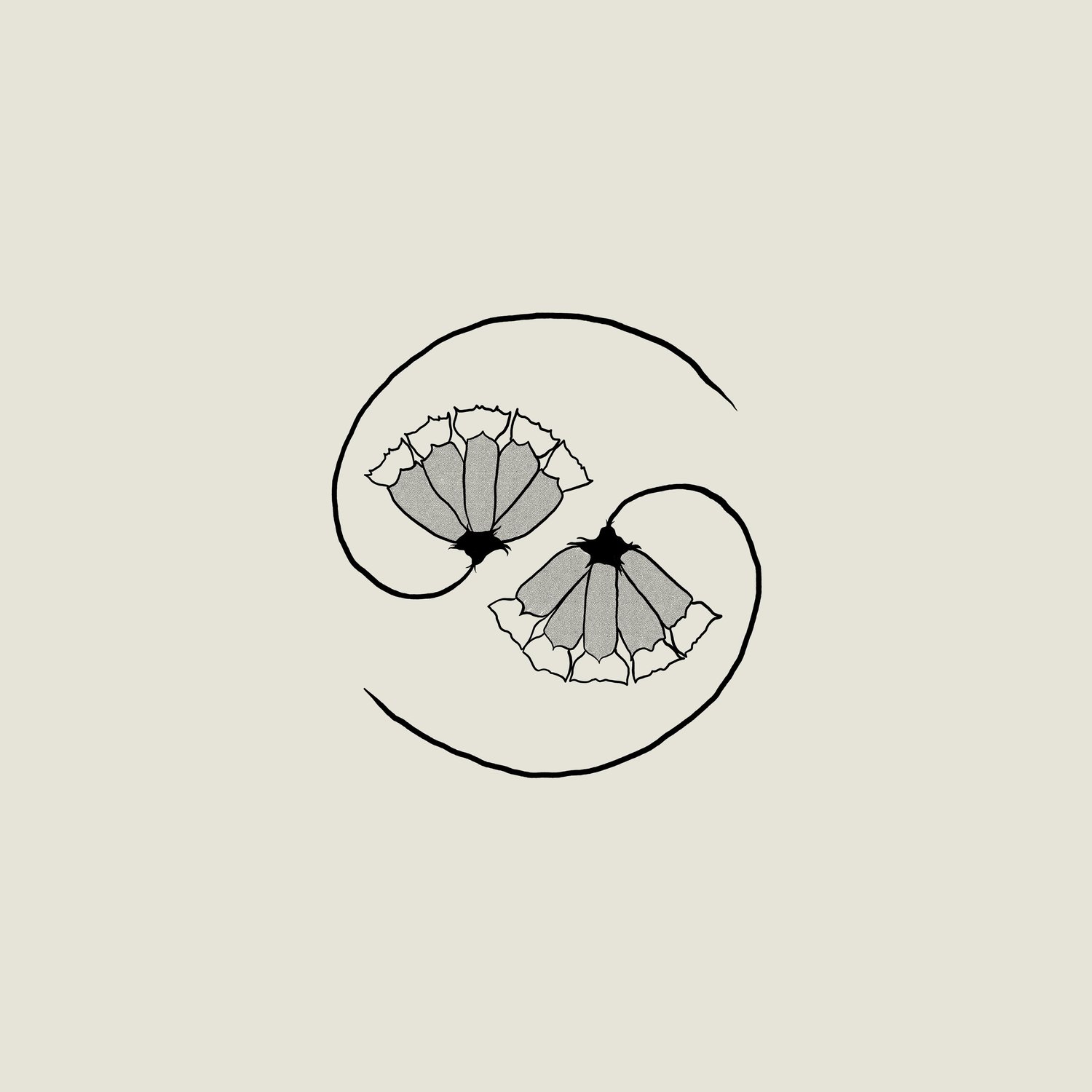 Ever since reactivating after their decade-long hiatus, Godspeed You! Black Emperor have mostly focused on refining their sound with the lessons its members learned while pursuing their own projects. Only with 2017’s Luciferian Towers did the group fully reassert its stridently political identity alongside their compositional ambition, and their belated follow-up leans further into that groove while also bringing back some of the tongue-in-cheek irony that was always built into their ostensibly self-serious leftism. Titled G_d’s Pee AT STATE’S END!, the album is filled with many of the band’s oddball trademarks: anchored by two side-length jams and offset by two smaller companions, the record will arrive on wax in the form of a normal LP and an accompanying 10” maxi-single. More amusingly, the track titles can run as long as the songs themselves, with strange capitalization rules and parentheticals adding to the sorting pandemonium.

Godspeed have been categorized as cinematic from the moment their debut LP dropped, and opener “A Military Alphabet (five eyes all blind) (4521.0kHz 6730.0kHz 4109.09kHz) / Job’s Lament / First of the Last Glaciers / where we break how we shine (ROCKETS FOR MARY)” is steeped in filmic touchstones. It begins with a garbled vocal sample redolent of the hazy radio transmission from the future in John Carpenter’s Prince of Darkness, all the more ominous for its indecipherability, and before a single real instrument is played we are given an entire soundscape of arid, windswept desert in the form of whirring background noise, creaking sound effects and a warbling, theremin-esque whine. When the first instrument enters the track, it’s so heavily distorted that it’s difficult to tell whether it is a violin or guitar, but either way, it’s played with the same atonal, deconstructive approach to spaghetti western twang that characterized Neil Young’s Dead Man score.

Eventually, of course, the trademark GY!BE swell enters the fray, with guitars grinding out a riff that transitions so smoothly from crunching doom metal to soaring sheets of noise it’s hard to spot the moment that the switch flips. As guitars interlace and drift apart, drums plod and stomp around the space between them and Sophie Trudeau’s violin adds dissonant, darting throbs of noise. Godspeed’s post-reunion work has seen them expand their palette in compelling ways, but in many respects “A Military Alphabet” feels like a belated link between the spartan anxiety of their debut, F♯ A♯ ∞, and the ecstatic post-rock euphoria of Lift Your Skinny Fists Like Antennas to Heaven. Repetition plays a crucial role in gathering emotional steam, but the unpredictable, piecemeal assembly of the band’s first LP rears its head in surprising detours, not so much different movements in a suite as strange and contrapuntal elements within the swell of guitars. Fully 15 minutes into this cataclysm, plaintive, echoing western guitars recur, slicing through the wall of sound with calm intensity until the final two minutes are given over to near-silence with only the sharp, lonely sound that could be anything from a foot stomping to wood being chopped. After 20 minutes of overwhelming union, things end with a whimper of solitude.

The other mammoth track here carries a similarly unwieldy title, “‘GOVERNMENT CAME’ (9980.0kHz 3617.1kHz 4521.0 kHz) / Cliffs Gaze / cliffs’ gaze at empty waters’ rise / ASHES TO SEA or NEARER TO THEE,” and it too feels like a throwback to the band’s early days. Its own spoken-word samples have the nervy, illicitly taped feel of the rambling diatribes that pervade “BBF3.” Yet where the opener swiftly reached the kind of cresting heights that GY!BE helped to popularize within post-rock, here they move slower and more subtly. A gurgling bassline and hissing guitar crawl out of the gate as drums sprint in place, skittering over snares and cymbals but imparting no sense of forward motion. The guitars and violin dance around each other for a few minutes before things finally come into harmony, but even then the tone remains restrained and elegiac, only building about halfway into the track before collapsing quickly back into an ambient moan of strings. A true riff doesn’t kick in until the final minutes, though the belated sense of propulsion is complicated and confounded by the rest of the guitarists screaming around it.

Compared to these epic, unpredictable jams, the shorter numbers resemble sketches more than fully realized ideas. “Fire at Static Valley” peels back the internal contrasts and conflicting instruments to uncover the brittle, western energy at the heart of the album, devoting much of its runtime to a simple, chiming guitar pattern that echoes against a vast empty space. Curiously, the track only grows more diffuse and vaporous the more members join in, the soft composition never cresting to catharsis but dissipating into nothingness. Similarly, “OUR SIDE HAS TO WIN (for D.H.)” is perhaps the more purely ambient composition that GY!BE have ever recorded, more a series of warm tone pulses that surround a bracing, distorted drone note from Trudeau’s violin. In one last parting irony, the most politically urgent song title is connected to the most soothing, tranquil recording the band have ever made.

The relative simplicity of the two shorter songs undoubtedly give G_d’s Pee a lopsided structure, particularly listening to the digital format in which the epics and sub-10-minute tracks are intertwined rather than separated. Even so, the pared-down fundamentals on display in the ambient songs offer as much a peek back into GY!BE’s basics as the throwback twang. G_d’s Pee is something of a valedictory statement from a band not given to nostalgia, and it’s invigorating to see them return to sounds they long ago abandoned with an older and more developed perspective. Even when looking backward, the band sounds like they are still pushing the boundaries of their own horizons.

Though it eventually finds its footing, Xiu Xiu’s collaborative LP feels too often like a …