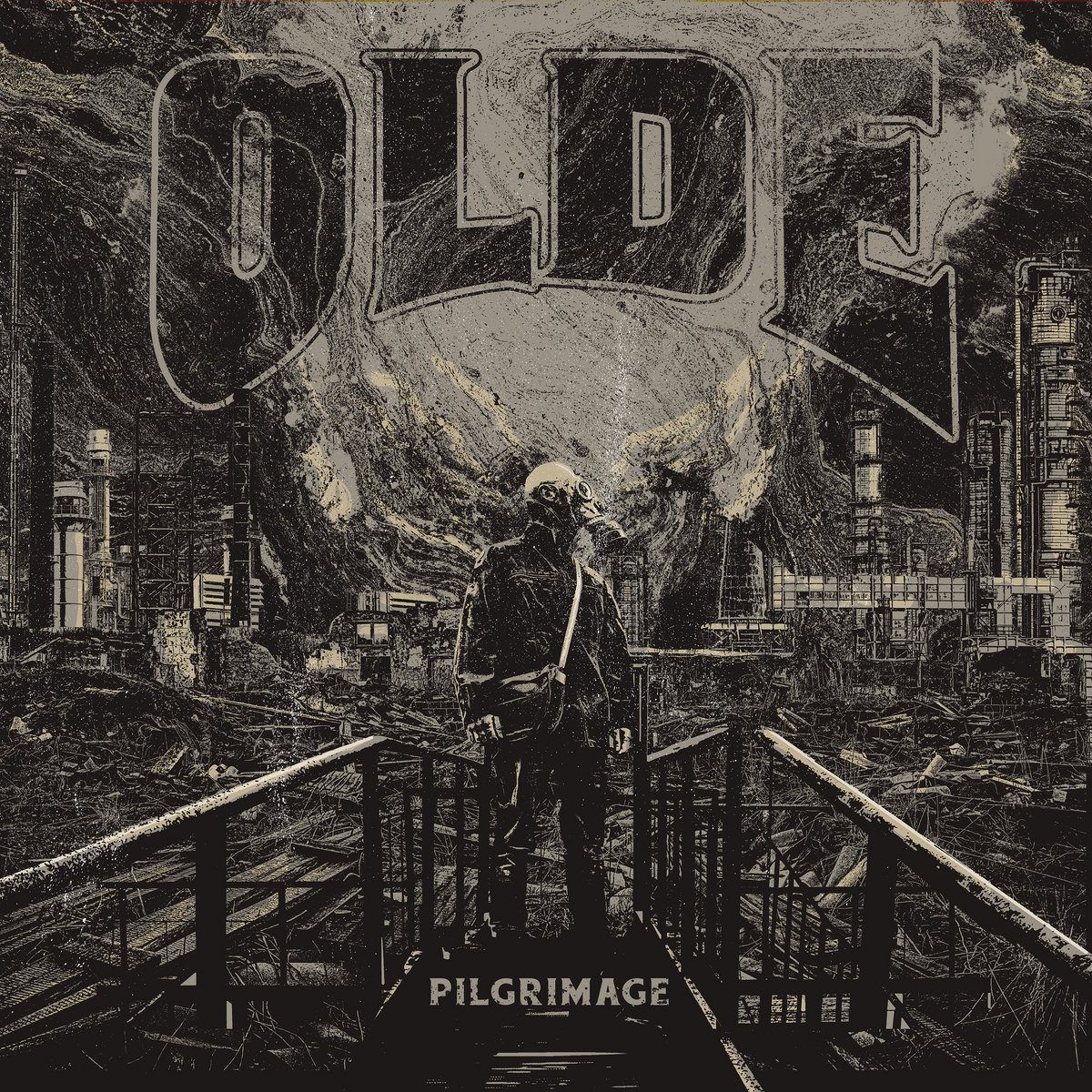 Doom metal can struggle to outgrow its roots. It’s one of the most stubborn and self-satisfied of metal subgenres as it champions the same virtues its forefathers Black Sabbath laid out 50 years ago: a fetishization of the riff, a menacing midtempo rattle and foreboding energy. Variations on the take have proliferated their own subgenres despite some of them being slight digressions at best. Crank down the tempo and add synths? You’ve got funeral doom. Throw in some southern rock, harsher growls, and a bpm that occasionally outpaces the clock? Sludge metal has been born. Sing about weed? That’s stoner metal. There are phenomenal albums in each of these subgenres, but bands like Olde are tepid in their innovation, relying on smoggy riffs to carry them. But how many riffs can one write before the riffs become crutches? Pilgrimage raises its hands from the back of the classroom, energized to answer that hypothetical.

Pilgrimage is the Toronto five-piece’s third album in their ongoing crusade on behalf of the riff. Their slavish devotion to a pummeling refrain is both their strongest asset and a slowly weeping wound because guitarists Greg Dawson and Chris “Hippy” Hughes are capable of churning out the chug but too often Olde falls back on them to empower indistinguishable songwriting. “A New King” and “The Dead Hand” both flex Dawson and Hippy’s downtuned groove sensibilities. However by adopting such a myopic goal Olde limit any interesting diversions they tease on Pilgrimage.

Taken by themselves, in isolation, on a playlist, most of the tracks offer a scant degree of joy, and this is usually the riff. Pilgrimage’s two minute long instrumental introduction puts Olde’s intentions right at the forefront. The twin guitars mirror each other to emphasize girth and flirt with dueling melodies. The rhythm section shies away from acting as anything more than Olde’s metronome. There are short flourishes that perk one’s ears past the grey doldrum like a post-metal twinkle on “In Defiance” that recalls the pensive moments of ISIS’ Panopticon. “The Dead Hand” contains a howling saxophone courtesy of Nick Teehan, cutting through the riffs and signaling a course correction. What follows is an energetic guitar solo and fingers sprinting up and down the fretboard. These twists on Olde’s formula are what the band needed to implement more of. Instead they are implemented like checking off a to-do list. Olde are all too eager to return to their ever beloved riffs. Any other little sparkles or dangles or accents or diversions or – heaven forbid – guitar effects are perfunctory in that they’re discarded before they’re optimized.

Praise and criticism should both be paid to lead singer Doug McLarty. His throaty voice is deciperhable and mighty and, much like the riffs, monotonous. The sequences where he varies his approach, like the ghastly guest vocals on “Depth Charge”, remind that he is a capable growler. However his homogenous delivery bleeds into tedium and his cliched lyrics about gloomy futures and government distrust are smoothed edges instead of pointed critiques. The production cleans him up like he’s singing from the inside of a disinfectant bottle. Every note is swabbed so that all his shouts sound the exact same. Indeed it’s a problem indicative of the entire album; while Pilgrimage aims for gloom and crushing heaviness its reliance on the riff and little else results in a bland, grey, plodding slab of doom footnotes. There’s little to no atmosphere here, just – as Olde proclaim with a beer in their hands and a Candlemass record spinning in the background – riffs.