April 11, 2021
Home Music The Armadillo Paradox: Out of Gas in Oil Country 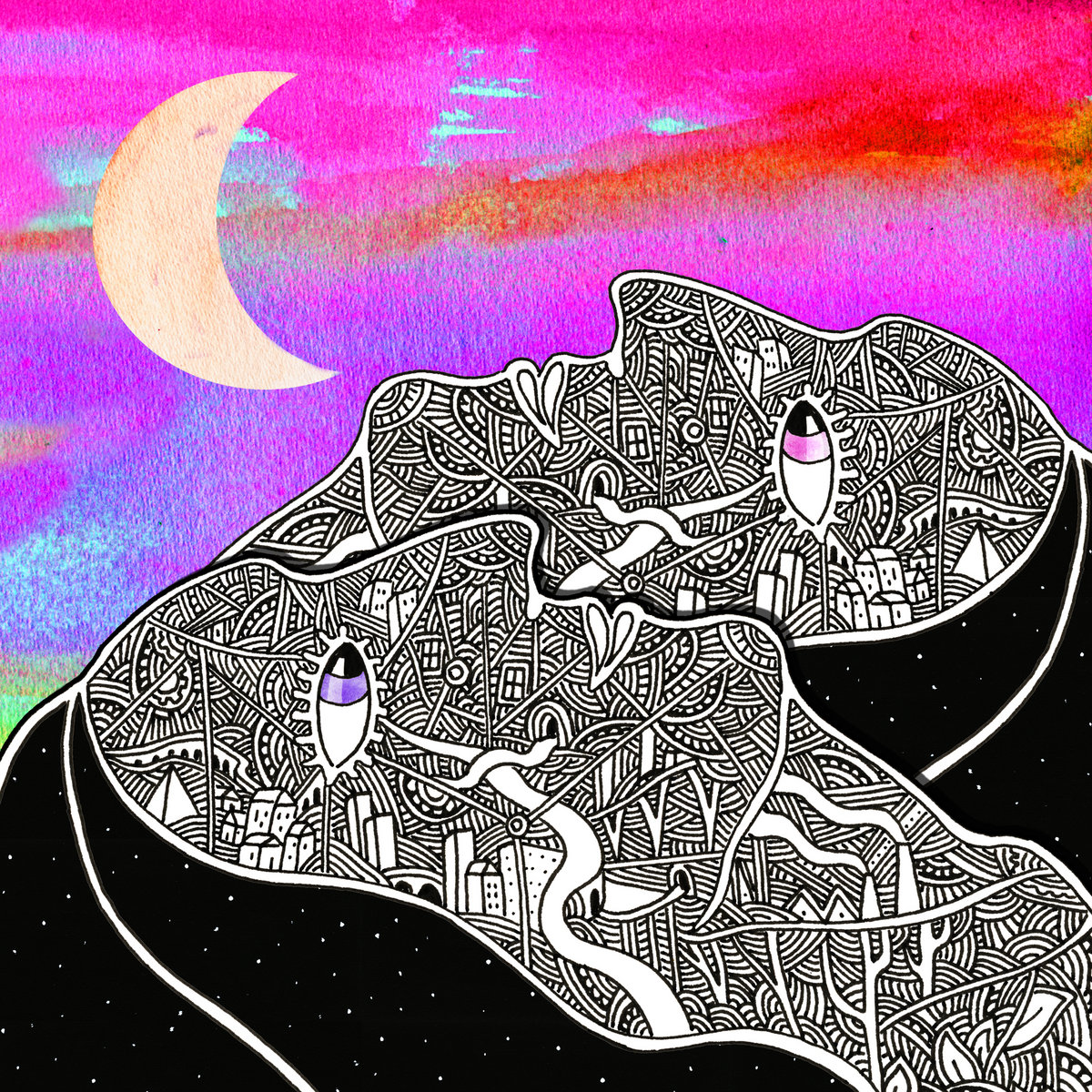 A Google search of the term “armadillo” yields returns like, “Can armadillos hurt you,” “are armadillos aggressive,” and “are armadillos friendly?” These corner the armadillo into a paradoxical role because his hard-shelled exterior built for defense sews distrust. This oxymoron could be the paradox Jared Huskey and Sol Chase’s bluegrass namesake refers to. After all their debut Out of Gas in Oil Country thrives off of conflicted characters whose conflicted motivations lead to less-than-conflicted outcomes. The Armadillo Paradox’s narratives are rougher than their loose definition of bluegrass. The two call upon the fiddle as much as they call upon folk heritage and field-sized americana melodies. Out of Gas in Oil Country is a conscientious collection of tales rooted in reality and reflected in Huskey and Chase’s admission that the cowboy cannot exist in the same system that pays lip service to him.

The disparity of Huskey and Chase’s birthplaces – Mexico and New York – implies a schism, with their meeting ground of Austin stimulating a cross-pollination of indie leanings and americana by way of bluegrass. The two tout their cross-country heritage as a metaphor for their broad application of stylings found beyond the realms of the stomping bluegrass fiddle. Yes, there is a lot of stomping, and yes there is a lot of fiddle, with nearly every track featuring a solo in bluegrass tradition, but The Armadillo Paradox know how to liven their chili. They sprinkle in alternative rock on the atmospheric “Reincarnated Werewolf Astronaut,” and dabble with pop hooks in the chorus of “The Thinker & The Sage.” Even their differing vocal styles contrast on paper but complement each other in practice. Huskey’s deep vocals encroach on a lone ranger approach, whereas Chase’s voice belays sympathy.

“Can’t Hold A Job” carries an Ennio Morricone flair with horns peppering in some Spaghetti to the Western country vibe. Huskey tells a dour story about losing a lover over a refusal to commit to a desk job. It places the cowboy ideal into the modern world compounded by commercialism, capitalism and gentrification. “Can’t Hold A Job” climaxes with the protagonist’s dream getting cut short when he’s shot down robbing a bank. Out of Gas in Oil Country rides off the feeling that this mythical masculinity can’t exist in the place that champions it. “Drive All Day” plays upon this ideal more; the portrait of a broken man rebelling due to a broken heart and an uncertain role. It’s a cop chase scenario where Chase is a lawless cowboy fleeing from the sheriff. The trick is that he’s a boozehound drunkenly swerving between the lines after killing a man in a bluegrass Blue Hill segment. The short “Bethany” features a lush arrangement and Huskey’s handsome voice square dancing amongst a full host of backing vocalists. It’s the sweetest song on the record that’s brief enough that the overindulgence snacks instead of binges.

Masculinity and commercialism hound The Armadillo Paradox but neither are addressed head on until the one-two punch of highlights “Austin” and “American Defeat.” The latter plays out like a tumbleweed cutting the tension between two dueling gunmen while “Austin” pops with buoyancy. “Austin” tears into the duo’s meeting place, biting cleaning through the tongue in their cheeks. They spit on the gentrification at the behest of tech upstarts and displaced minorities. They lambast the performative sloganeering progressives. They bemoan the rise of condos built for those seeking Austin’s live music scene, the irony being the influx of condos has pushed the independent acts out of the city. But before they go Huskey and Chase two lament a crucial truth; they’re too poor to afford the city that birthed them. It’s a realization as serrated as the ones on “American Defeat.” The track details the pipeline from war heroes to has=beens, resulting in an aged combatant getting incarcerated while those who profited off his war efforts ease into their desk chairs. It’s a tactful eulogy to the image of the celebrated war veteran, relevant as ever considering the relationship between U.S. veterans and mental health issues.

The Armadillo Paradox show men broken by the powers surrounding them while admonishing their guilt. Their characters are multifaceted sculptures carved by a blend of charm, palpable motivations and context. Their heartbreaks are exhibitions of loneliness. “Can’t Hold a Job” asks more than whether the protagonist is at fault for romanticizing what he’s been told to be at the cost of his relationship. He’s refusing to settle for anything less than what he deserves but it’s apparent he needs income to support his girl. On the flip side is the broader context The Armadillo Paradox are aware of; how identity can exist inside the machine. At this, is the protagonist aspirational or lazy? When Huskey and Chase decry Austin for its gentrification then parrot the tired cliches of male musicians from that area, are they poking fun at themselves, or are they so far gone from Austin that they can’t relate? All these questions could be considered the armadillo paradox.

How many riffs can one write before the riffs become crutches? …