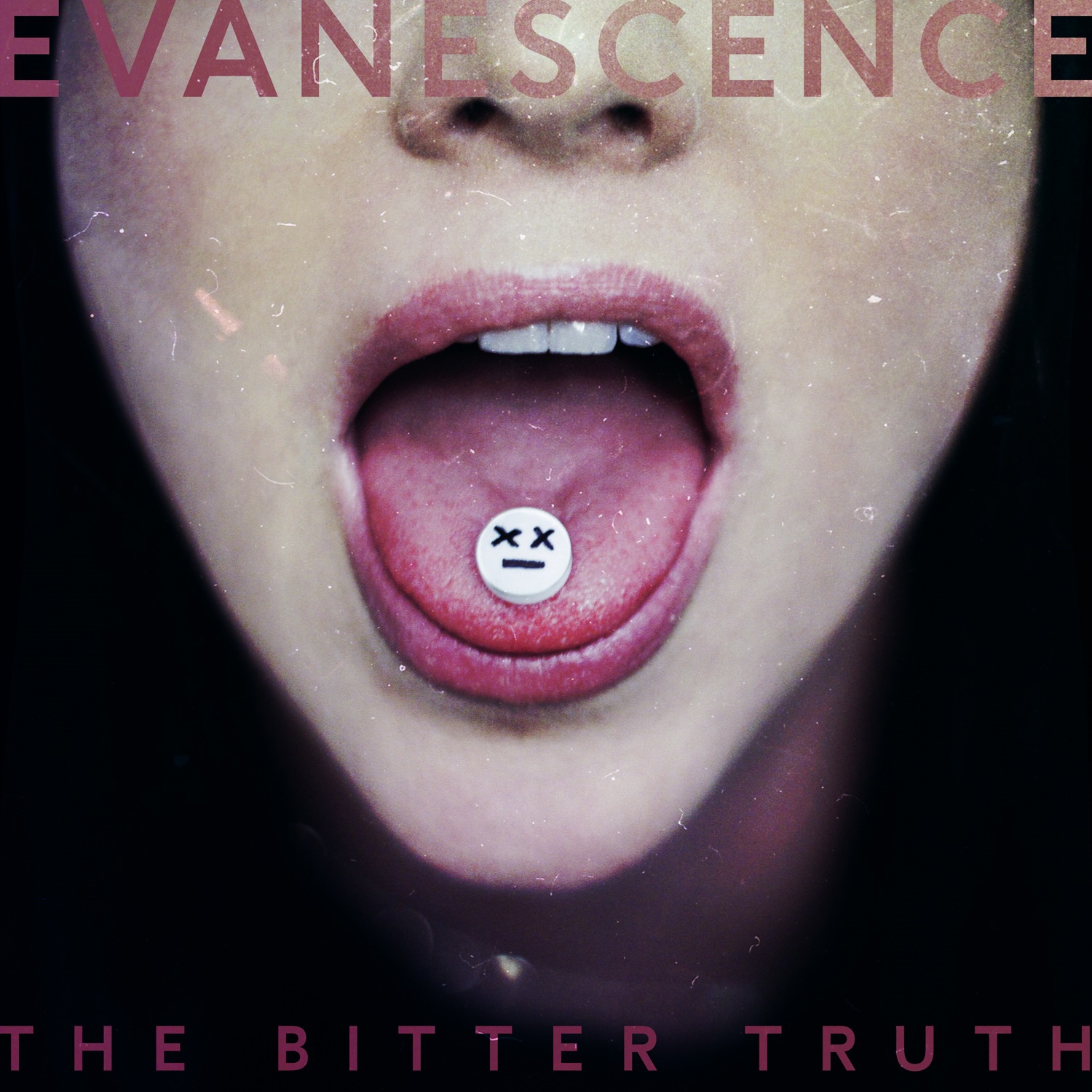 There’s no mistaking the voice. Amy Lee’s tortured, explosive mezzo soprano hasn’t lost any of its range or power since Evanescence first burst on the scene in 2003 with tracks like “Bring Me to Life” and “My Immortal.” Then, the band sounded fresh despite leaning on some past-trendy tropes like metal-rap; Lee’s constrained, melodic, pain-filled scream was a big part of why. Which makes it all the more disappointing that none of their releases since have quite managed to achieve the grab-you-by-the-collar immediacy of Fallen.

But Lee (vocals, keyboards) is the only constant in Evanescence; the band’s lineup has altered on every album. The current incarnation features Will Hunt on competent if predictable drums, Tim McCord on bass, and Jen Majura and Troy McLawhorn on guitar and backing vocals. Oddly, it’s Lee’s keyboards that often seem the least effective here, but that’s more the selection of music-box patches than any failing in her performance skills.

The band made the decision to release four tracks off The Bitter Truth sporadically throughout 2020, less as dropped singles as a gradual unboxing. Lyrically, the album traverses a painful year, not just of the impact of the pandemic but of the sudden death of Lee’s brother, the loss of a child in McCord’s family, and physical separation from Majura, who was stuck on the other side of the world from the rest of the band. “What I wouldn’t give to be with you/ For one more night… /I’ve spent too long in the dark,” Lee cries in “Far from Heaven.”

“Wasted on You” is too idly pretty, with a tune that sounds vaguely familiar and offers a twist on the old theme of love-as-intoxicant: “I don’t need drugs,” Lee sings, “I’m already six feet low.” The bridge is lovely, but the song leans so hard on repetition that you can almost imagine the band themselves groaning with boredom by the time it ends. Evanescence released the song in April of 2020 with an obligatory “lockdown video” that seems hackneyed and overdone a year later.

Lee seems to channel other female vocalists more on this album than previously. On “The Game Is Over,” released in July 2020, it’s Paula Cole, she of the howling “Tiger” and “Mississippi.” Eschew the embarrassingly pretentious video, turn up the volume, and tune in to the sound; this track lets McCord and Hunt carry the motion while Lee rides her belt, more open than usual, like a clear highway over the top.

“Artifact/The Turn” starts with soft, pulsing tones and a style of vocal articulation that, again, carries a hint of Tori Amos. The harmonies are delicate, unearthly, and the piece grows effectively to its abrupt stop. There’s a cinematic feel somehow wrapped in a tight 2:26 — the title is almost longer than the track. It’s understandable that this, the album’s opener, wasn’t one of the early-release tracks; it’s short and constructed more as an intro than a standalone piece. But it’s also one of the most effective. Unfortunately, it’s followed by the bland, overbeaten dullness of “Broken Pieces Shine,” where every effort is at 11, and the repetitive beat quickly becomes tiresome.

Similarly poorly-sculpted pieces dog the album. “Feeding the Dark” has strong elements, but, like “Broken Pieces Shine,” lacks sufficient variation in dynamics, density and arrangement. “Yeah Right” comes across as a featureless wall of fuzz guitar and drums. This is more than over-compression; there are multiple engineering and mixing decisions to blame. Engineer Nathan Yarborough and producer Nick Raskulinecz worked with the band on their 2011 album, the last time they hit the studio with all-new material, and if it’s unsurprising they chose familiar faces, a return after so much time away would have benefited from a change in approach.

There are moments of beauty here. “Far from Heaven,” while not revolutionary, sees Lee employing vocal restraint, letting the intensity of the song build gradually. “Use My Voice” (released in August 2020, and written by one of the backing vocalists, Deena Jakoub), makes, in fact, the best use of Lee’s voice on the album, allowing her most delicate, Tori-Amos-est alto tones to carry soft power, and reserving her sometimes-strident belt for an accent. A beautifully percussive backing vocal segment (“Give me credit or not, /I give a lot give a lot”) adds interest.

But on balance, The Bitter Truth seems more missed opportunity than triumphant return. The songs are fine, but they’re not memorable. Longtime fans will doubtless embrace the more-of-the-same album, but there’s little here to attract a new listener. The bitter truth: it’s time for Lee to shake things up.

Bargain Bin Babylon: Cowboy Junkies: ‘Cause Cheap Is How I Feel

The U.S. 12” version of ‘Cause Cheap Is How I Feel was backed with two extraordinary track…