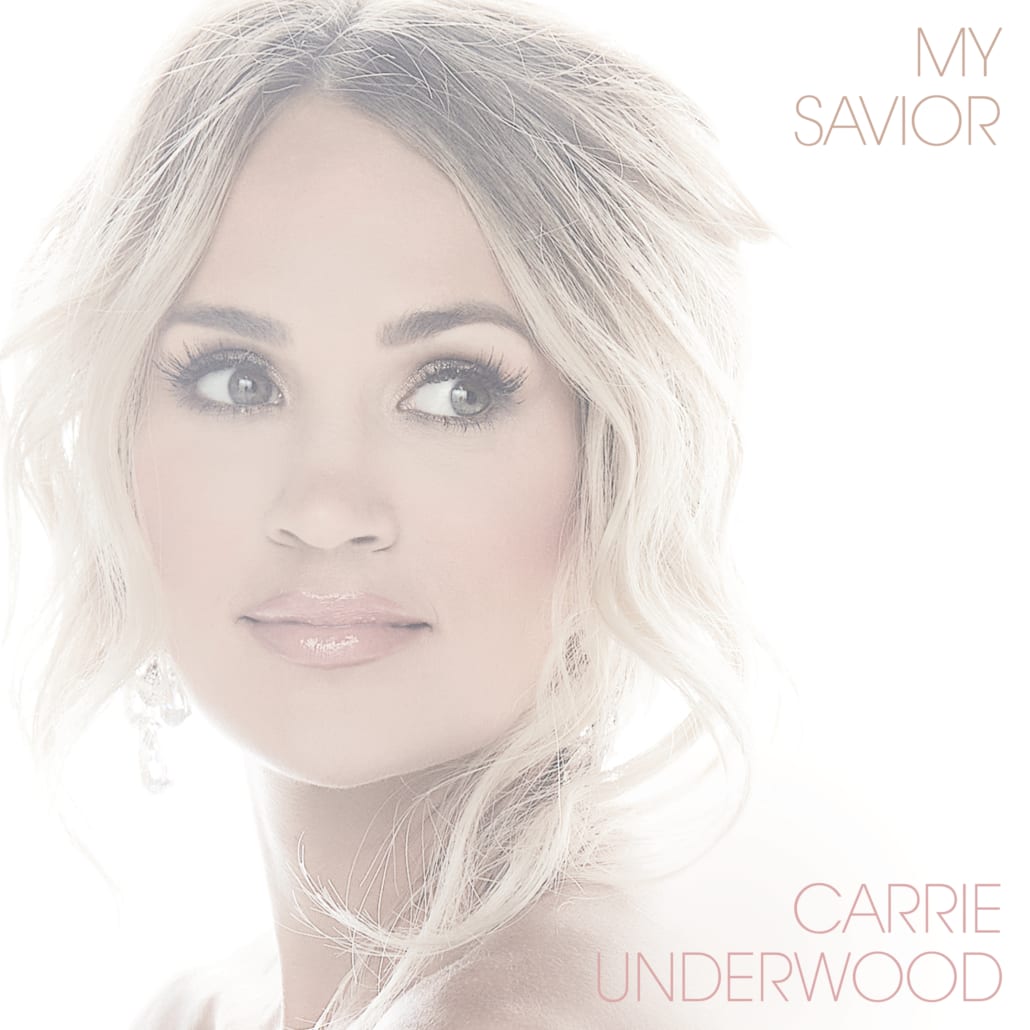 It’s a part of country music tradition. At a certain point in your career, you put that old-time religion front and center and cut your Christian album. Nashville might look a little different than it did when Johnny Cash was making gospel, but its artists have rarely been shy about their faith. Carrie Underwood, despite her pop leanings, fits as a traditionalist, and her own faith has been visible from the beginning of her career; “Jesus, Take the Wheel” more properly announced her arrival than did the “American Idol”-driven “Inside Your Heaven”. Given a global year of turmoil, it makes sense that Underwood would follow up last year’s Christmas album with My Savior, a full album of religious music.

Underwood has described this as “legacy music,” which is apt both personally and historically. The 13 tracks here mainly come from traditional hymnals, their particular legacies often dating back 150 years or more. They also come from Underwood’s childhood–not because she’s eclipsed the century mark, but because these are the songs she sang in church growing up in Oklahoma. She brings a lifetime of familiarity and warmth to these songs, looking both to honor the origins of the hymns and demonstrate their relevance to current times.

The first goal comes easily to Underwood, but she struggles a little with the second. A solo harmonic version of “Jesus Loves Me” situates the material well for the country touches that guide it, but after that Underwood largely delivers a classic album, in the sense that it hews so close to standard ideas that it doesn’t offer enough newness. When Underwood relaxes a little and leans into country sounds, as on “Nothing but the Blood of Jesus” or “Victory in Jesus,” the album defines its own space and relevance. Too often, though, the arrangements fit in with most other performances of the songs.

That puts the weight of the album’s success on Underwood’s vocals, and My Savior consistently demonstrates just how good an artist she is. We’ve known about her big voice for over 15 years, but even so it’s compelling to hear her duet with CeCe Winans on “Great Is Thy Faithfulness,” where the two stars match each other well, not only in power and in style, but through nuanced collaboration. Underwood never needs the full strength of her voice, though, as her phrasing and technique provide better performances than simply overpowering these old hymns would do. When she sings “Blessed Assurance,” she gives it a quiet confidence that clearly expresses spiritual hope.

These tracks aren’t revelatory. After a couple centuries, most songs leave few new angles to mine (and it’s not as if anyone’s asking for, say, a synthwave “Amazing Grace”). Revelation – oddly enough for a Christian record – isn’t the point. Underwood sings for herself and for her likeminded fans. Some artists have reworked their hymnals, and some have founded flashier, newer approaches. She simply returns to the songbook where it all started and gives it her best. These recordings have a particular audience in mind, and they probably suit that group perfectly. If Underwood plays it too safe on this record, at least she succeeds at producing an acceptable offering. Listeners (with ears to hear) will at least appreciate a remarkable vocalist following her particular calling.