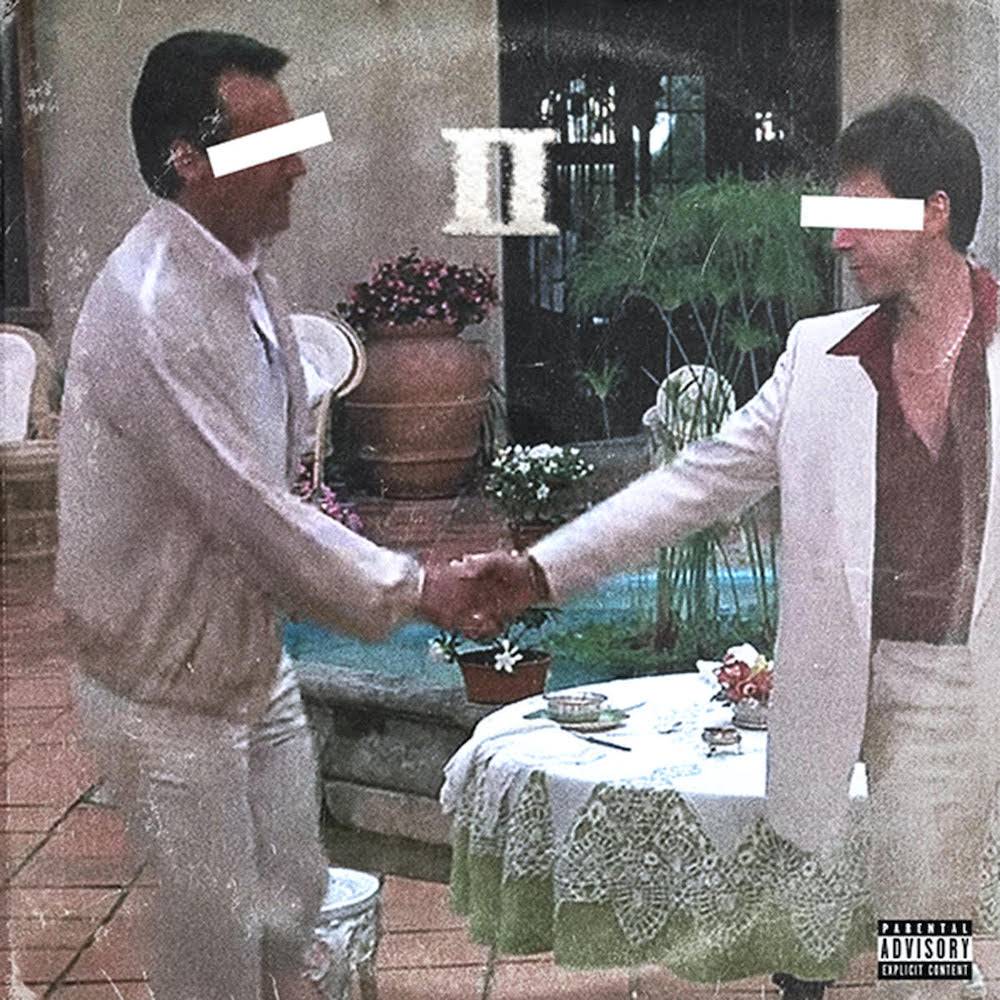 To many, the artists coming out of the Griselda camp have no more tricks up their sleeve. This isn’t to say that their work isn’t quality, rather that the influx of releases we have been bombarded with over the past few years have revealed what they’re capable of. We recognize their styles, flows and preferred production style. And to some degree, this is true. When you hear a new Westside Gunn album is coming out, there isn’t really any question of what it will sound like. But for artists like Jeremie Damon Penneck, more well known as Benny the Butcher, he thrives in the groove he has nestled himself into.

On The Plugs I Met 2, The Butcher has teamed up with sole producer Harry Fraud, a far cry from the last The Plugs I Met, which featured a few different producers putting their own spin on the EP concept. The difference this makes is appreciable, with Fraud going for a much more focused sound that, for the most part, brings a decent amount of variety.

Across the nine tracks, Benny’s song subjects don’t tread any new ground. He knows drugs, gangs and, most importantly loyalty, all of which the Brooklyn rapper has already written about at length across his career. But where he lacks in variety, he makes up for in his ability to tell stories with concise grit. They aren’t necessarily cohesive or structured stories, but rather the introduction of a general message with short anecdotes of street life to back it up.

Benny’s writing rarely lands flat, but a few suspect lines work their way into the mix, with one being an unfortunate case of antisemitism in which he says his money is stacked “like a Jew wallet.” Along with this, Fat Joe is featured on “Talkin’ Back” where he uses the line “Watch it spread like the Wuhan virus,” a term used to perpetuate anti-Asian sentiment over the past year. An inoffensive but nonetheless eyebrow-raising line comes from 2 Chainz on “Plug Talk” when he says “Glide on ‘em like Drexler/ Slide on ‘em like home plate.” Nothing is wrong with this line on it’s own, but 2 Chainz did use the simile of sliding “like home plate” less than a year ago on his RTJ4 feature.

Lyrical flubs aside, Benny still comes through with quality writing that is only elevated by Fraud’s production. His beats are well-mixed across the board, demonstrating how complex and layered his work is. As the EP progresses into its final act, the production that Benny raps over is genuinely sorrowful and cinematic, supplementing his verses with a much needed emotional depth. “No Instructions” features a melancholic siren-like sample that evokes a palpable sense of atmosphere, while ghostly vocals on “Survivor’s Remorse” add an extra layer of depth that couldn’t have been achieved otherwise.

“Thanksgiving” caps off the EP with a major tonal shift reminiscent of “Compton” from Kendrick Lamar’s good kid, m.A.A.d city. After the project’s emotional low point, Benny closes out with a braggadocious banger that makes sure the end isn’t quite the downer it could have been.

By the end of the listen, it is clear that Fraud’s contribution is just as crucial in forging the narratives on The Plugs I Met 2 as Benny’s. As well-regarded as the original installment may be, there’s an argument to be made that the second in the series tops it.

Benny has acknowledged the criticisms of overdone topics, and his response was that he isn’t going to change because he raps what he knows. Obviously he has proven that it works for him, but the truth is that when the next Benny the Butcher project comes out, there isn’t likely to be any major surprises. Fortunately, Fraud elevated the album to a new level, but it’s questionable how much further Benny can stretch his writing before fans start losing interest.

If you can get past some ankle-high hurdles, this album is a must-listen for anyone who ca…