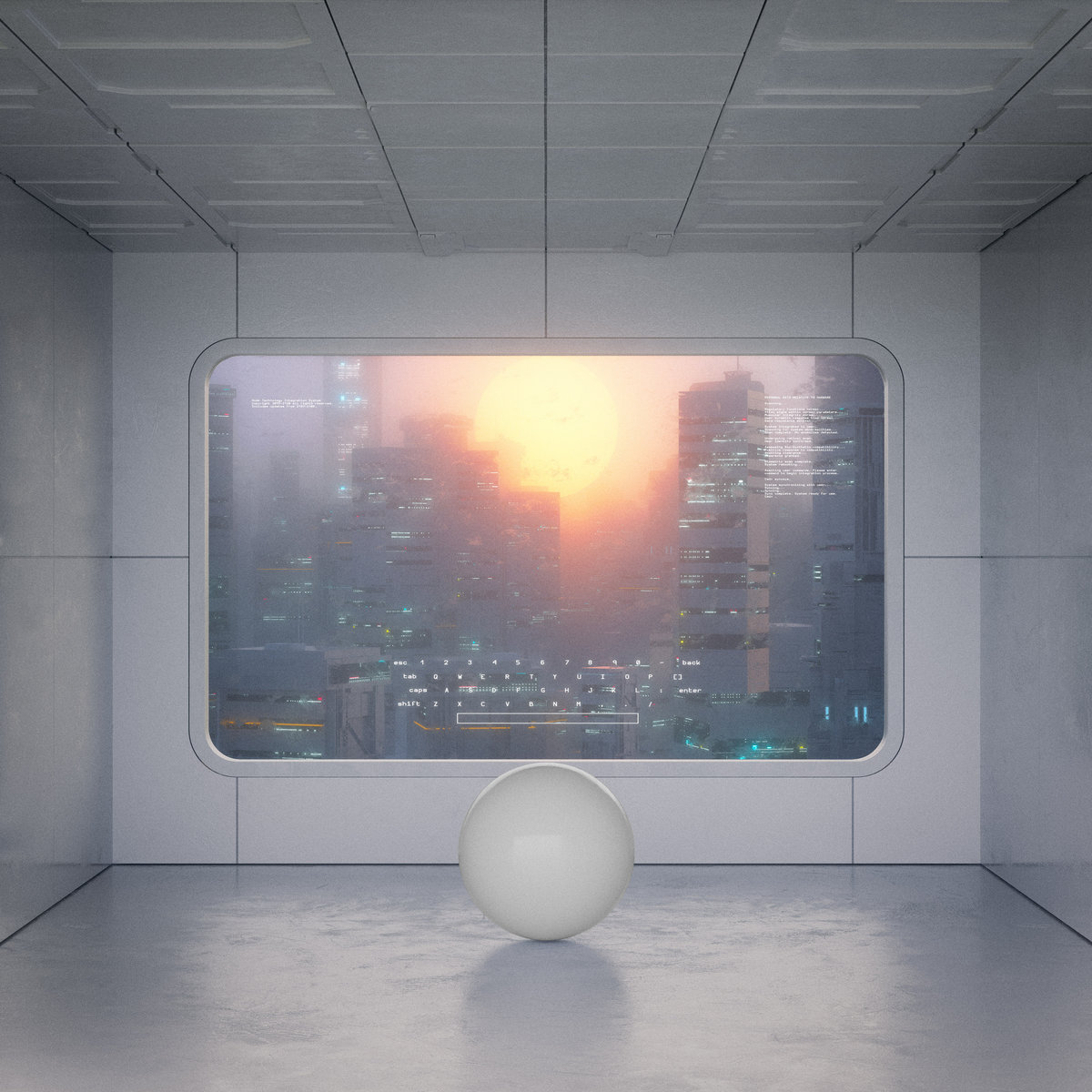 The 2015 sci-fi movie Equals was a serviceable if slightly clichéd story about a couple who accidentally finds love in a Brave New World-ish future where human emotions have been regulated out of existence. Although pretty forgettable, it did have a fine, shimmering soundtrack by the German composer Sascha Ring (better known as Apparat) and Dustin O’Halloran. This release, which concludes the Apparat Soundtracks series that began with Capri-Revolution last year, isn’t quite that soundtrack, but it is based on the music recorded for the film. For the album, the songs and music for Equals have been rerecorded and generally upgraded, and several of the tracks were recorded live in Paris. Even in the film, the O’Halloran songs and Apparat pieces, which were composed separately, had a sense of cohesion to them, but on the album, perhaps thanks to the new arrangements by Apparat and his collaborator Philipp Thimm, the music feels like a seamless whole.

Apparat’s music is known for its fertile combination of electronic and analog elements and found sounds, but on Equals Sessions it’s mostly pared down to its bare essentials. Opening piece “Glass” is a fairly insubstantial minute of ambient sounds, but it establishes the album’s sonic palette. Full of ethereal, yearning, reverberating tones, enriched with organic and percussive sounds, it’s a combination familiar from previous entries in the Soundtracks series, and it feels almost as if the rich variety of tones and textures of earlier Apparat releases like The Devil’s Walk have been distilled to their absolute essence.

“Love Theme” recorded live in Paris (the live tracks are sonically indistinguishable from the studio ones) is essentially more of the same, beautiful and delicate electronic tones building and evolving over its six minutes into a powerfully poignant mood of almost monastic solemnity. It’s a sound that is, with its almost subliminal hints of whispered voices and near-recognizable instrumentation touches (is that a guitar twang?), unmistakably Apparat, and fans will immediately feel at home in his meticulously realized sound-world. “Love Theme” segues seamlessly into “Slice Jam,” which is equally fragile and melancholy, but with percussive elements that make it far more techno in its feel, especially in its open, spacey middle section.

“Sad Mug” and “Infected” mark a return to the atmospheric noise of “Glass;” short, cocoonlike shimmering pieces, but with an almost imperceptible beat in the former that gives it slightly more sense of purpose, while “Infected” is darker and more mysterious. Seemingly more substantial is the five-minute long “Big Romance,” which opens with a slowly building sense of foreboding before somewhat disappointingly disappearing into a haze of celestial (but occasionally almost dissonant) shoegazey synth noise. “Dark Anthem” (another live track) is better; fading in with an odd combination of reverberating tones and a kind of moth’s-wings-flapping percussion noise, it builds into a sinister, darkly buzzing emptiness before church organ and French horn-like tones sweep it into a majestically realized piece of mood music.

From this dramatic peak, the album sinks back into smaller and more fragile pieces. The lovely, spectral human-voice tones of “Knowing” feel intimate and calm, while “Escape from Den,” despite the title, initially feels hesitant and otherworldly before an electronic bass throb adds a touch of drama. “A Nightmare” is a minute or so of tense, dark ambient sounds with a ghost of melancholy strings, before the five minutes of “The Past” brings things to a close. The nearest Equals Sessions comes to an actual song, “The Past,” with its quietly weary vocal, evokes some of the futuristic menace of early Underworld but with a hint of David Grellier-like retro nostalgia. With its forlorn mood and sense of fragility, it’s an effective, low-key end to a generally understated but effective album.

Like all of the Soundtracks series, Equals Sessions captures the essence and charm of Apparat, but not necessarily in the most satisfying way. If you want to wallow in an immersive bubble of skilfull and very effective mood music, it’s well worth seeking out, as the rest of the series is. But to see what Ring can really do when he’s given free rein, check out Duplex, The Devil’s Walk or LP5.