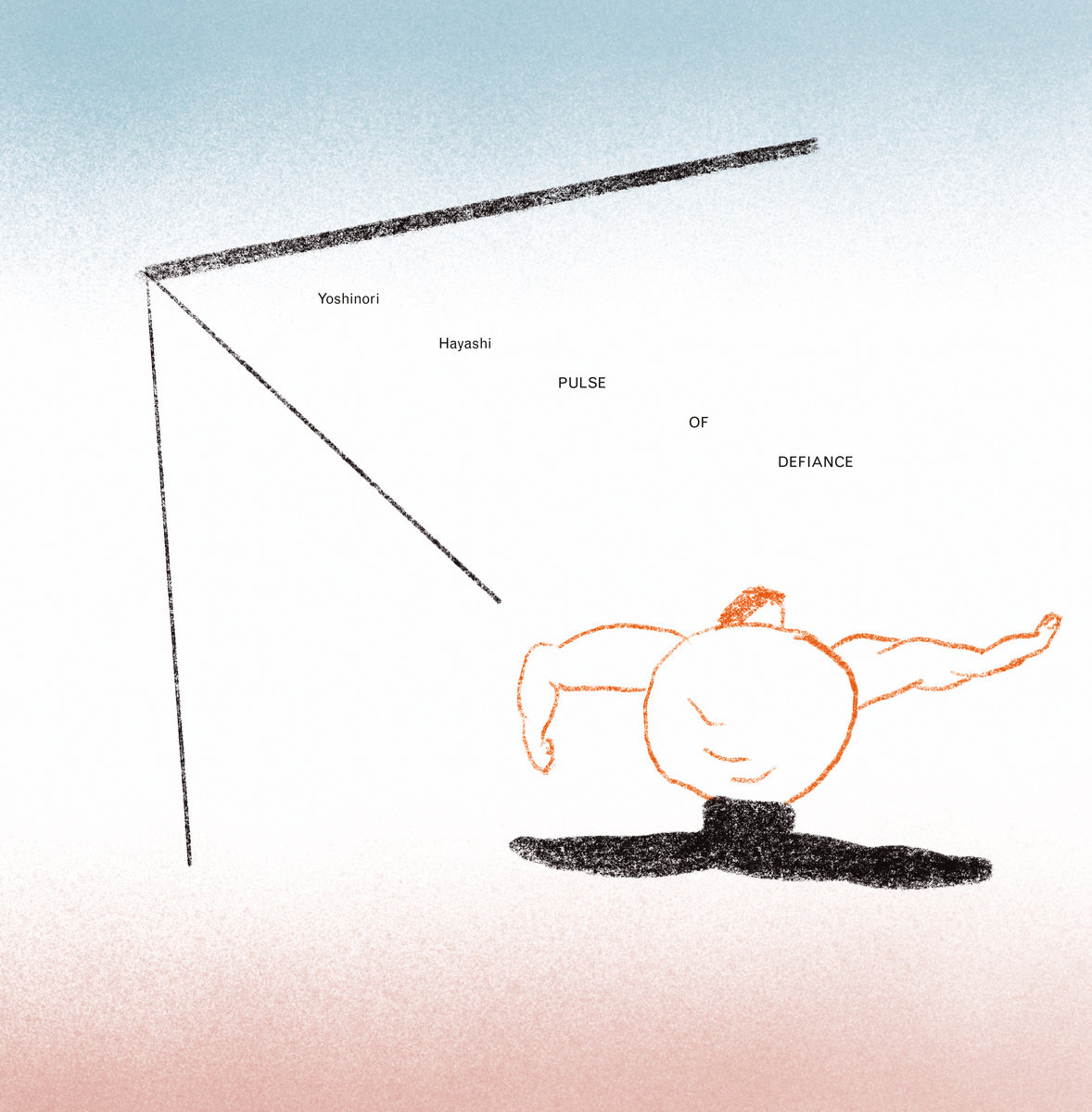 There’s a specific, untouchable atmosphere on Pulse of Defiance. It’s shapeless. It’s a dance club without walls that stretches into the imagination of its DJ and Yoshinori Hayashi is playing whatever shiny record catches his eye next. The Tokyo-based producer’s latest LP is a vista of curiosity and restraint. Hayashi never lets his inquisitiveness lead down any back-alley shortcuts as he’s too passive to charter into shadows. It’s easier to ape Hayashi’s own term. He calls his work collage expression which possesses many tenants of varied electronic genres but comes together as an abstract kintsugi. Thus, Pulse of Defiance is a sunny and comfortable exploration of genre.

Yoshinori Hayashi’s last album, 2019’s Y, was a club-focused affair that toggled with techno conventions through quirky interjections. Before that was Ambivalence, where Hayashi’s penchant for bursting cuts and samples bubbled in softer landscapes. There’s an illusion of illogicality in Hayashi’s compositions, but that’s because he’s more interested in what lies outside the rulebook.

Hayashi maintains an at-best acquainted relationship with traditional structure. He parses through styles like he’s moving between worlds connected by warp points and pipelines. He eschews conventional good taste with whimsy instead of malice. “Make Up One’s Mind” should play upon its off-kilter piano loop but for Hayashi that’s merely a curved backbone in the skeleton of a contortionist. The track rackets with a breakbeat that just won’t start and a forward pulse that deflates halfway through. It’s a mess that’s better for it. Pulse of Defiance sounds improvisational, like Hayashi is transposing free jazz into a hot tub where jungle, rave, and techno sit side-by-side. The excitement of the record comes from its unexpected rewards.

Everything makes sense in context on Pulse of Defiance because nothing truly fits. Hayashi doesn’t tenderize his influences into meaty slender sausages but instead roasts them together so each flavor pops. The record dismantles the shackles of taste or tradition — or even planning. “Twilight” betrays its calming namesake as cymbals eavesdrop on an argument between the samples and the synths. This reckless abandon carries over to “Morning Haze,” which begins grounded in soft techno with tribal drums. Hayashi then throws in a squealing vocal sample as a non-sequitur. “I Believe in You” sees Hayashi following a dub bounce down a rabbit hole and finding a late-night drum’n’bass club. This all sounds too haphazard, but it’s not. Hayashi’s songs don’t need to evolve to a conclusion when they’re so much fun as misshapen mind maps.

Hayashi isn’t so divorced from reality that he abandons listenability. “Touch” is one of the more conventional tracks as the thin textures swim in the mix as opposed to jam their head through the drywall. “Frequency” is prickly like turning the dial on an old radio but the shifting base of the song is rooted in curiosity. Though it’s the album’s noisiest track Hayashi tinkers instead of perverts. He mellows out his break-beat and drum-machine circuits so that they stand in line with the calmer pieces, like his indulgence of lo-fi hip-hop on “Luminescence.” Hayashi’s experimentation comes in the form of putting puzzle pieces where they don’t belong.

Pulse of Defiance’s heterogeneity is contagious and warm and inviting. It’s a vibe akin to a live improv set but without the air of performativity. Hayashi isn’t searching for answers, he’s just seeing how pretty the puzzle looks when he plays with the pieces a bit.