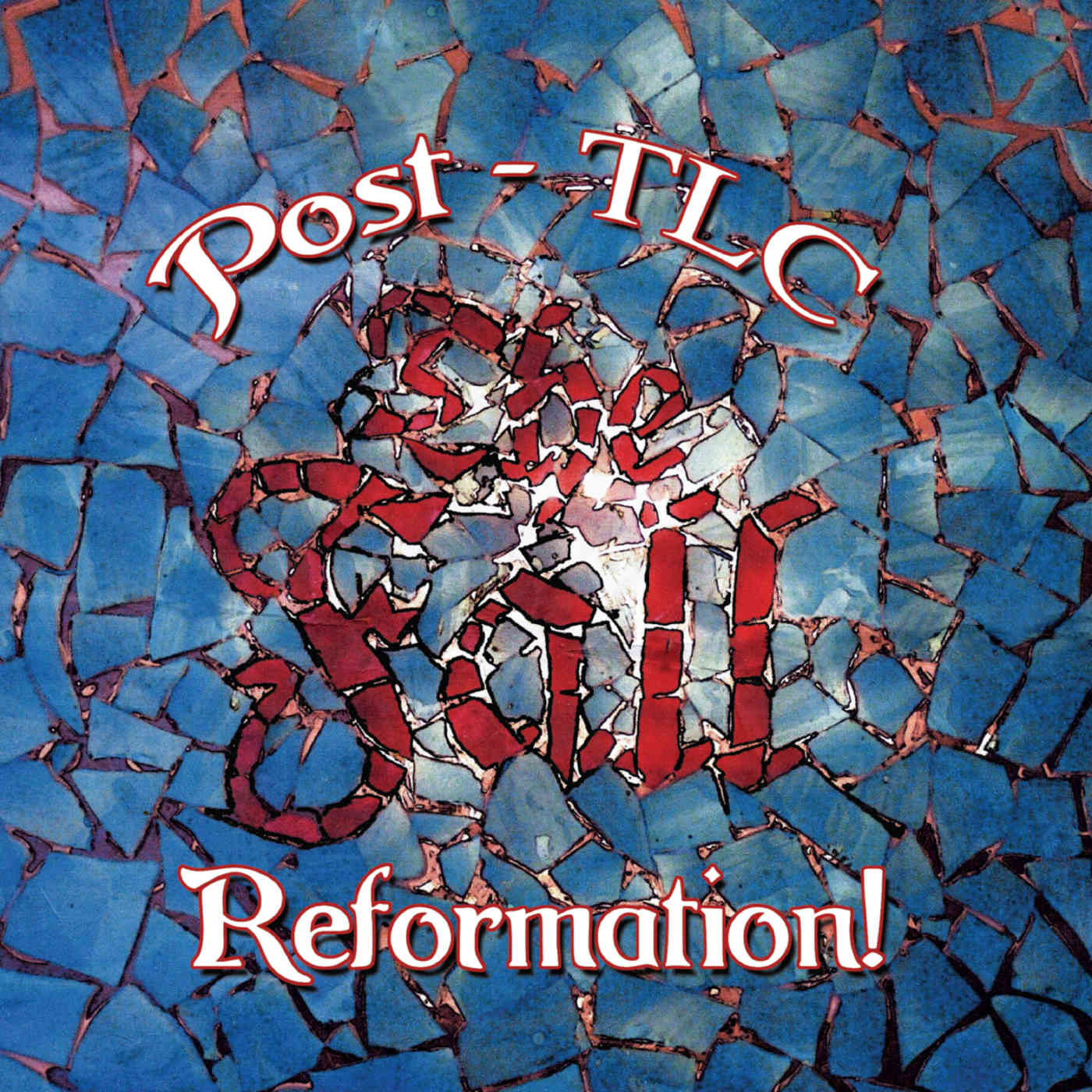 Anyone who followed cantankerous leader and sole permanent bandmember Mark E. Smith knew how unstable his lineups could be. Smith likened his managerial strategy to that of a football coach dumping or adding players to suit his goals. After 30 years, as of January 2006, Smith had relegated 43 musicians. That May, three more abandoned him on tour in Phoenix, leaving Smith and his partner, keyboardist Eleni Poulou, to hire on the next day Darker My Love in order to fill in the gaps mid-season. That Los Angeles outfit had crafted on its first two records a swirling, dense West Coast psychedelic-pop that at first seemed to bear little resemblance to the Fall’s swaggering lurch.

However, at closer listen, affinities emerge. The late Smith had a knack for obscure cover versions, unpredictable grooves and experimental incorporation of music far beyond the Fall’s punk roots. Krautrock, his hometown of Manchester’s early-‘90s rave scene, rockabilly and droning narratives into obsession and the occult demonstrate the band’s range over a long stint.

So, these eclectic influences mesh well with DML’s own mastery of off-kilter, woozy and frenetic rock, inspired by the late ‘60s. Coproduced with Smith by deft guitarist Tim (aka “Gracielands” Baxter) Presley, himself a chameleon through many lyrical and melodic styles, the album that his band cut with part of the Fall at first feels tossed-off and muffled. But the title of Reformation Post TLC cuttingly suggests (as in “T” for thieving, “L” for lying and the C-word for those who jumped off the bandwagon in Arizona), cleverly, its sly reinvention. This umpteenth iteration of the Fall would not last either, but the tenure of Presley and mates captured by this 2007 album feels genial and adept. In his autobiography the following year, Smith would credit the three pick-up DML folks as willing to take on bolder approaches, rather than aping Britpop.

Smith starts off with “Over! Over!,” which adapts a song from the late-1960s electronic entity the Silver Apples, as he sings about the new energy his band delivers. The boastful and bleary “Reformation!” follows, a song that remained in the live repertoire of whomever replaced the DLM crowd in the group’s final decade. “Fall Sound” taps DLM bassist Rob Barbato and drummer Orpheo McCord to tighten Smith’s eponymous blast. After a jaunty take on Merle Haggard’s “White Line Fever,” Smith and pals slag off Angelenos in a rambling “Insult Song.”

The pace of the tracks stumbles and rambles in this second half, as happens too often for studio albums from the Fall. Poulou borrows the mic for “The Wright Stuff,” one of countless Fall tunes built on a primitive riff and repetitive declamations. “Scenario” rips off a Captain Beefheart vintage effort; one imagines Don Van Vliet might have been tickled by the rumbling and ramshackle, churning composition “Das Boat.” Its 10 minutes may test one’s patience, even for devotees of the Fall.

In the final few cuts, the lengthy “Systematic Abuse” encapsulates Smith and company’s sour reaction to the woes inflicted upon them by the world. Twelve out of 14 tracks on the hourlong British release credit songwriters alongside Smith, with at least one DML member and nearly always more, adding often Poulou. Vaguely listed in the liner notes, Dave Spurr on bass and Peter Greenway on guitar turn up; they’d become (for a while) regulars after the DLM three decamped amicably again for L.A. This team effort creates a genial, gamboling and gruff retort to anyone foolish enough to write off whomever signed on with Mark E. Smith, from 1976-2018.

Confounding collectors, like many studio releases from the Fall, different versions exist for the American edition, and predictably, an expanded reissue from last year stretches out the wobbly contents to four discs. Its rough mixes may intrigue diehards. The welcome appendage of the Last Night at the Palais tapes of an April Fools’ Day 2007 concert commemorating the closing of London’s iconic Hammersmith Palais, rewards the listener, as it convincingly drives home the force of the enhanced band. By balancing the sporadic attention to craft that lurks beneath the surface anarchy of the Fall in the studio, hearing these songs before a fervent crowd heightens their appeal. While not quite at their peak from this phase, this version of the Fall more than holds its own.

Parts of This Road of Mine defy even creative non-fiction. …