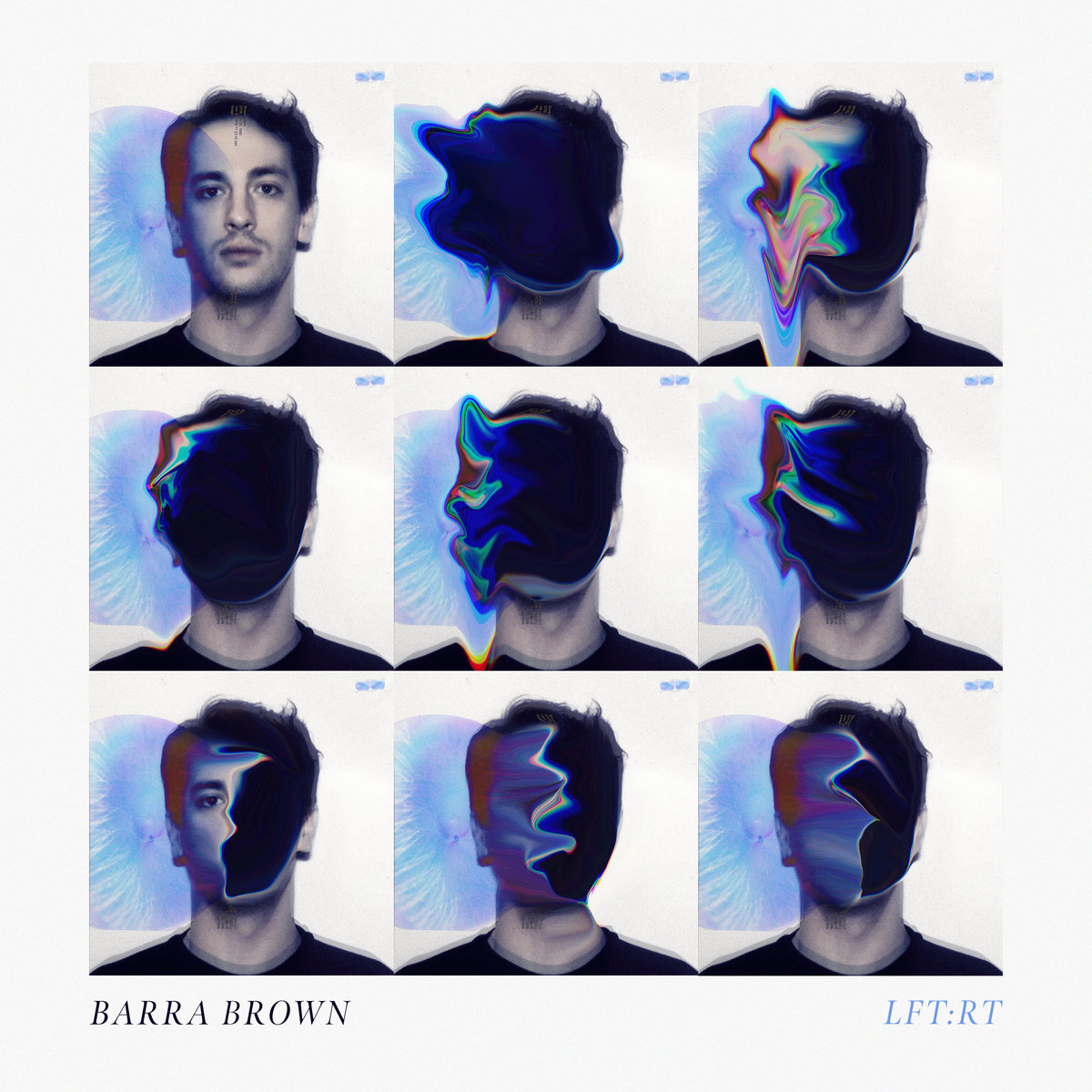 The drums on Portland percussionist Barra Brown’s LFT:RT are fantastic, as they well should be. Drum ’n’ bass—a genre built on samples of great drummers—is a clear influence. And on the best tracks here (“Cyrus,” “Whoa Hey!”), Brown is not only able to elaborate on those building blocks but approximate the ways they’re digitally altered. Many of his beats seem to stop mid-loop and change course, and that it’s hard to tell what’s electronic trickery and what’s good old-fashioned elbow grease speaks to Brown’s talent. It also offers a reprieve from electronic music that congratulates itself for using live instruments rather than actually doing anything with them.

If LFT:RT were an organic drum ’n’ bass record, it’d be fantastic. But the ubiquitous influence of hip hop in modern jazz does not suit Brown. Too often (“Interlude,” “Ferk”) he dips into the “drunken” rhythm that’s become such a staple of stoned, off-kilter hip hop it’s lost its luster, even when played by a live drummer. Most of the tracks are only one or two minutes long, totaling just under 25, and though it seems like he’s trying to approximate the thrown-together yet intense feel of Denzel Curry’s ZUU or Kanye’s Wyoming tapes, these tracks would benefit more from a little time to crest and develop, for Brown to work himself into a frenzy.

And then there are the actual rappers. ePP’s yelped Top Dawg-isms on “Ride” are just generic, but Alexander McKenzie’s verse on the alarmingly Twenty One Pilots-like “Wasted Time” is a right proper mess. If this guy wants to castigate other people’s work ethics, he ought to move beyond lines like “I’m just tryna make the songs that’s on your playlist” first. Brown says all the album’s collaborators are from Portland. Next time he should hit up local reggaetonera Karma Rivera, a wonderful artist who recently tweeted that Portland isn’t known for rap because it “doesn’t want to be.” Either she’s right and Brown could’ve picked better MCs, or she’s wrong and Brown should’ve outsourced.

It’s hard to shake the feeling that “from Portland” just means “from his circle of friends.” Certainly titles like “Ferk” and “Ferk Ferk Ferk” add to the feeling of an inside joke, as does naming many of the tracks after the first names of the soloists that appear on them. This tossed-off feeling might’ve worked if he could’ve gotten everyone in a room with him, but most of LFT:RT was recorded remotely for obvious reasons. Plenty of great music was made during the pandemic, but most of it reflected isolation rather than trying to force camaraderie.

Still, LFT:RT works at its basic level, which is establishing Brown as a hell of a drummer. If I were a respected touring musician with high standards and a lot of money to throw around, I’d think of hiring Brown for my band. For now, the drum breaks from this album are available on Bandcamp, and if you’re a producer, there are worse uses for your time than downloading them and chopping them up.