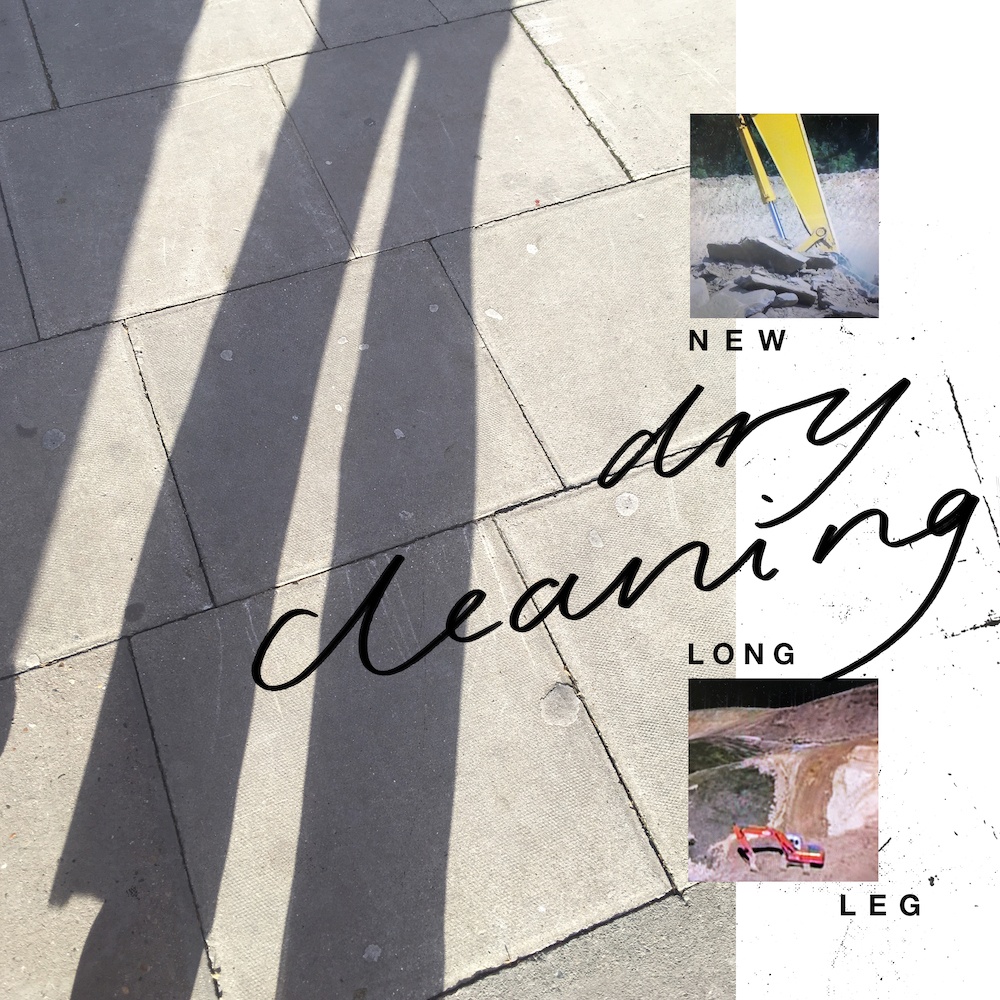 “Do everything and feel nothing.” The mantra to Dry Cleaning’s debut New Long Leg is established from the moment the record plays; before it’s even said. Frontwoman Florence Shaw’s fast-paced lyrics on album opener “Scratchcard Lanyard” rarely give you time to think, coming at you with numerous short phrases apropos of nothing. Before you know it, you’ve traveled from Japan to Brazil in a matter of seconds. But the staple monotony of Shaw’s vocal performance brings an inherent frustration and ennui with it. Lacking any noticeable inflection, let alone a pitch change, the endless words blend together in a sea of absurdity. It’s through this clever, juxtapositional binary that the project is defined — randomness vs. stasis, absurdity vs. monotony — and though the band’s tools are simple, Dry Cleaning are on their way to making post-punk classics.

The band’s prior EPs were always riddled with post-punk influences, particularly with how they utilized the bass guitar, but on New Long Leg, the band fully commits to the genre. Basing the entirety of their sound around repetitive, harsh bass riffs and complimenting guitar chords, they revisit their roots, channeling post-punk like it’s 1979. And with this newly-found identity Shaw’s voice is forced to play an even bigger role.

Most projects that center their sound around a select few dynamics get stale, but it’s Shaw’s creativity and charisma that keeps New Long Leg from being an unnecessary re-hash of groups like Joy Division. Despite rarely shifting her tone, certain lines are visceral and threatening. “I’ve come here to make a ceramic shoe/ And I’ve come to smash what you made” brings about an air of arrogance and slyness. In the opening to “Her Hippo” you can almost hear a smile in Shaw’s voice as she says the ridiculous: “An electrician stuck his finger in the plughole and shouted ‘Yaba!’/ Her hippo.” It’s moments like these that define the record. The subtleties in Shaw’s voice are capable of turning everyday things into the absurd, and the absurd into numbingly boring.

The other key characteristic of Dry Cleaning’s new sound is their unique approach to the guitar. Each strum is dreamy but unsettling, with tones that sound lifted from Sonic Youth’s Daydream Nation. The strings clang together for a bright, tinny, metallic sound. The amelodic chords that usher the nuanced “A.L.C.” — a track about the world changing during the lockdown of the pandemic — change the mood of the track by themselves. Its nostalgia is distorted into pessimism by the wonky, inconsistent instrumentation.

The additional influences don’t stop at the guitars, though. The album’s closer, “Every Day Carry,” is a lengthy, experimental, noise-rock epic. Its three-minute electronic journey brings up hints of post-rock bands like Mogwai and Godspeed You! Black Emperor. Behind the narration of “Leafy” is a hard-to-hear, pleasing hum only recognizable at the beginning of the song. But it adds a bright, glossy layer of IDM qualities.

If there’s a single thing wrong with the project, it is the lack of diversion from the comfortable. Sparks of genius help separate certain tracks or melodies from the rest of the project, but most of it can fade together. At points, this is a positive, providing a fluid, singular listening experience, but by the time “A.L.C.” hits, some of the novelty is lost.

For a debut LP, New Long Leg is a strong statement. It’s confident in what it is: an updated, new approach to old post-punk sounds with a strong, charismatic frontwoman. Rarely does a freshman project have such a solid identity and personality. And Dry Cleaning are able to diversify their sound just enough to last an engaging 41 minutes.

Though full of heartwarming ideas, My True Fairytale suffers from scattered plots and unde…