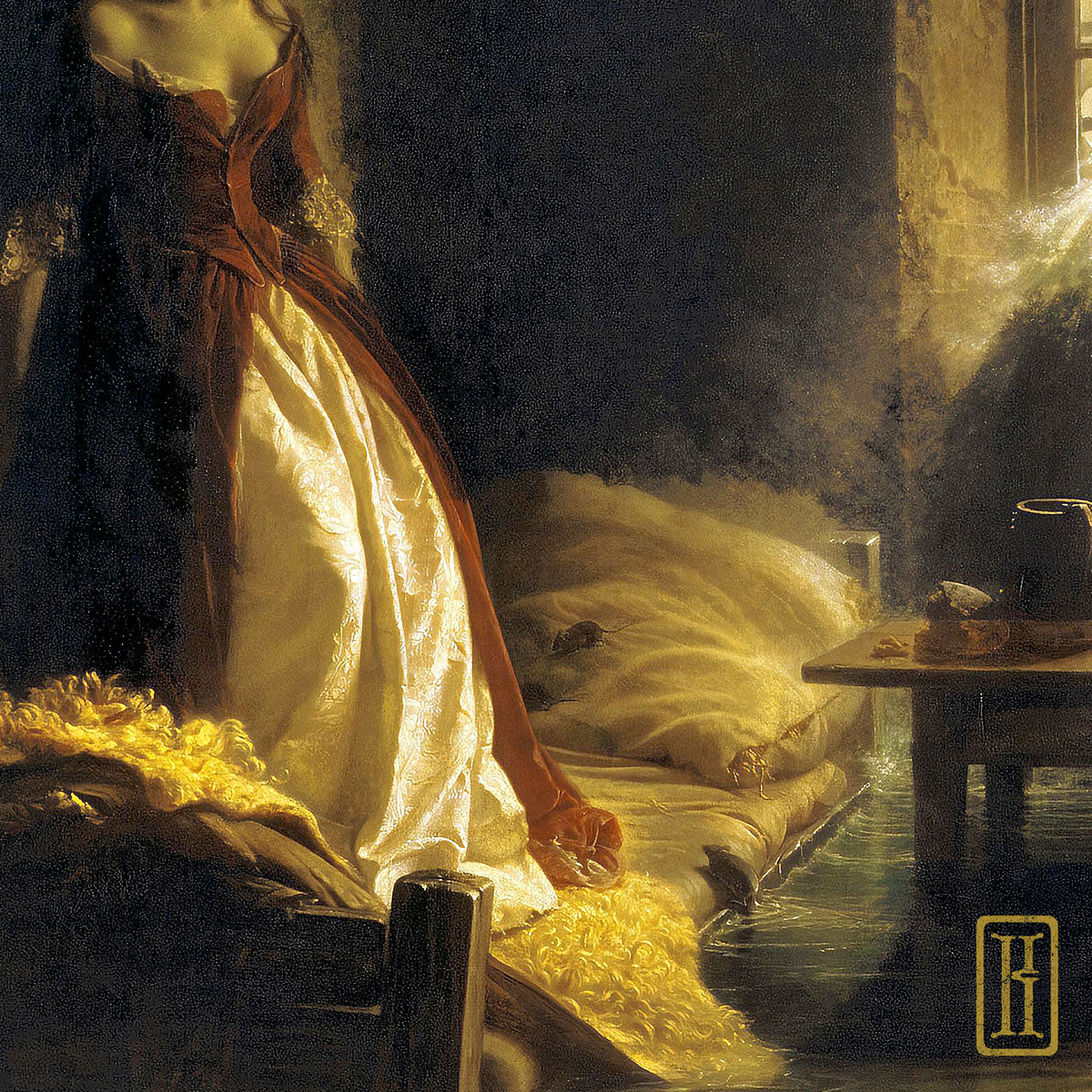 Anyone who knows enough about depressive black metal to avoid mistaking DSBM (Depressive Suicidal Black Metal) for BDSM should understand how easy it is to make a dog’s dinner of the subgenre. Only a handful of bands convincingly pull off the hysterical vocals and repetitive structures within a sea of cringe-inducing melodrama. On the bright side, this means a band who does the style justice can immediately be assumed to be next-level. One recent diamond in the rough is the mysterious project known as Koldovstvo (or Колдовство, which is Russian for “wichcraft”). In fact, the name remains the only clue about this project’s origin. What’s equally mysterious is the stylistic nexus presented on its debut full-length Ni Tsarya, Ni Boga (No King, No God).

In typical DSBM fashion, Koldovstvo has a lot more going on than strictly black metal. The first two of six tracks, represented by roman numerals, show two distinct ends of the band’s musical spectrum. The opener comes through with falsetto howls, gloomy guitar tones and simple blast beats locked in with the DSBM tradition, while the following cut centers on a shuffle groove, dancing guitar scales and harmonized singing. Hearing both extremes on the same record comes off like Burzum covering a post-punk take on Bathory’s Twilight of the Gods, but it’s surprisingly coherent due to Ni Tsarya, Ni Boga’s warm, enveloping production.

These songs provide a wash, rather than a direct attack. This allows “III” to switch from synths to guitar with ease, on the back of a harmonious melody. This more ambient, immersive vibe serves the vocals extremely well. Unlike a band like Silencer, whose vocals are mixed far too high to be anything but unintentionally hilarious, Koldovstvo allows its own pained cries to glide along a glacial soundscape. The simple rhythms also play into this album’s inexplicable accessibility, as they avoid muddying the ethereal sound and guide the songs along their murky path.

In fact, “IV” provides one of the few examples of shoegaze-y gloom and gothic metal actually working well together. The song’s guitar leads might bring old Moonspell to mind, with singing as catchy as it is spectral—enhanced even more by its turn for tremolo guitars and screamed vocals. The metal element isn’t so much diluted by the softer mood, so much as it’s repurposed to gun the throttle when needed.

The instances of throttle gunning prove just as vital as more accessible sections, as “V” exemplifies with yet another batch of fantastic tremolo melodies and the most emotive screams on the record. This band’s despairing caterwals actualize the potential depressive black metal has for unbridled expression, nestled in a cocoon of reverbed guitars and steadfast drums. It’s truly something special to hear a seven minute song remain so engaging, even though it’s only based on a few ideas. But the closing instrumental cut “VI” has comparable memorability, even at two-minutes long. The way the droning synths layer over the clean single-note lead makes the underlying distorted guitars even more monolithic.

Koldovstvo’s unique blend of styles would set them apart in any crowd of artists, but the fact Ni Tsarya, Ni Boga also happens to be one of an unfortunately small number of good depressive black metal albums makes it a particularly interesting collection of songs. It’s not even clear when Koldovstvo started or where exactly they’re from, but this debut will surely leave listeners with a fervent desire to answer these questions.