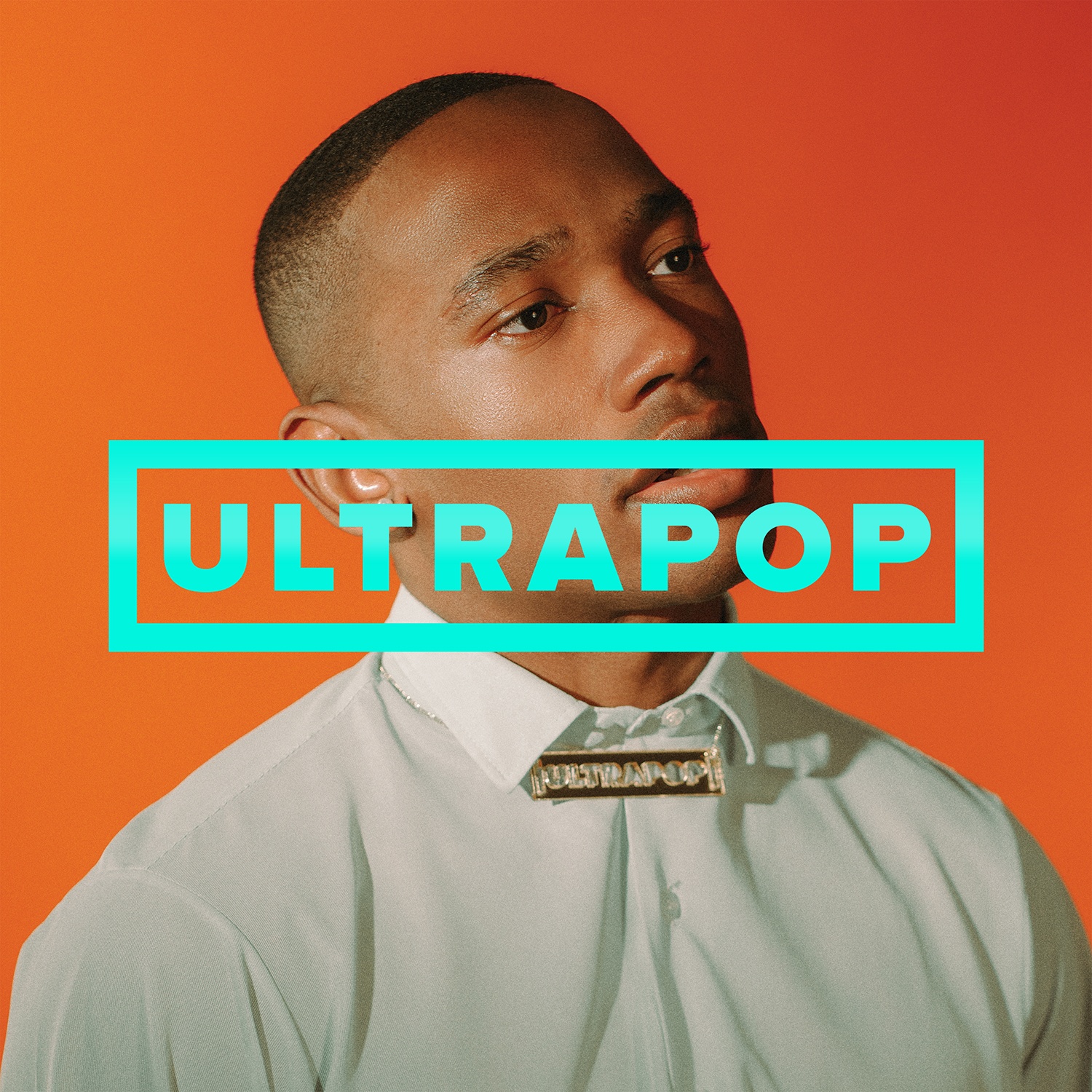 The Armed could be the coolest band on the internet. Their ludicrous strategies to maintain anonymity veer on performance art. Their status can only exist during this age of information, when it’s cool to troll the press, the industry and the fans, but because the Armed also reference late ‘90s anime and coerce David Hayter into narrating their Metal Gear Solid-themed music video, they only appear cooler on the only place they exist with form: the internet. All this begs the question, who does it benefit? The anonymity of those involved means there isn’t any tangible clout to be gained as a member of the Detroit collective. Maybe ttthe Armed are reasserting the role of the art rather than the artist, and they’re having fun with it.

What the Armed also do that’s fucking cool is make fucking cool music. Their hardcore punk toys with instrumentation, textures and genres in the same unpredictable manner that they toy with their image. Despite the hotel-sized revolving door of collaborators (if the massive line-up rumours are true), the Armed’s sound is distinct. Fuzzy production obscures instruments to the point where the synths become the guitars and the vocals may as well be shrieking binary. ULTRAPOP continues in the same vein ONLY LOVE did three years ago wherein the Armed tinkered with noise and production and pop structures, veering away from their take on hardcore. Where they arrive on ULTRAPOP is their interpretation on music as a medium of expression.

ULTRAPOP is the most succinct morpheme to describe itself. The Armed have figured out how to hyperstylize hardcore (ONLY LOVE’s marriage of synthesizers and guitars that’s both frantic and melodic) and now they’re taking on pop. There’s a conscious effort to tread poppier territories with cleaner vocals and more digestible structures. Granted this is all passed through the Armed’s fingers so it’s still blown-out as hell. The ultra part of the equation is the Armed’s enjoyment in cranking everything up as loud as possible. Take the melodies on “Real Folk Blues.” It’s riot grrrl smashing through the computer screen with a surf-rock swagger hinting that the group prefers adrenaline over aggression. “Bad Selection” warbles its hooks and pop-infused quiet-loud dynamics. The track holds more in common with synth-pop than hardcore punk. It climaxes into a typhoon of chippy synths, a warm send-off before the boat dives under the wave on the punishing “The Music Becomes a Skull.” There the Armed jam post-punk through their translator and get an ominous death bell with erratic guitars ripping free of the track.

The Armed often employ one comprehensible element to make things more easily parsed, usually found in the rhythm section. The bass’ clear presence offers respite in sequences where it’s hard to know where one note ends and another begins due to the compression. Rhythm binds the slaughter of “Masunaga Vapors” and the post-hardcore “A Life So Wonderful” together in a corn maze of hyperactive distortion. This clarity allows the Armed to increase the density of their production without overdosing on pure noise, although ULTRAPOP is the closest they’ve swayed to noise-rock. They blow your teeth out, but do so through intelligent expression rather than unbridled fury. Distortion itself is an impasse between content and consumer. It goes back to the Armed’s mission of stressing the art over the performer. And were they to play a more jagged style of hardcore – imagine 2015’s Untitled – it’d be too harsh to be palatable. The conventional song structures and exaggerated dynamics on ULTRAPOP make the Armed more comprehensible while obscuring their mission even more. Now that’s they’ve written all these great hooks, wouldn’t they want us to enjoy them? That’s too obvious for them.

All their mystique could be for naught. Months ago the Armed officially announced ULTRAPOP’s personnel in a press statement. Too bad they carved the type of reputation where their press releases lack veracity. This is the group that conned Converge drummer Ben Koller into recording drums for them after all. They’re dubious even among their contributors. That is if you believe that isn’t another red herring. When they say that ULTRAPOP stands “against the culture of expectation in “heavy” music. It is a joyous, genderless, post-nihilist, anti-punk, razor-focused take on creating the most intense listener experience possible,” this clarification amounts to evidence of a manifesto without giving a concrete answer. It speaks to how much truth there needs to be in art to be considered true. So maybe the Armed are all Kurt Ballou’s buddies, and maybe Tony Hawk is involved, and, hell, maybe they’re actually the Residents. It doesn’t matter so long as the Armed continue to evade definition through albums like ULTRAPOP.