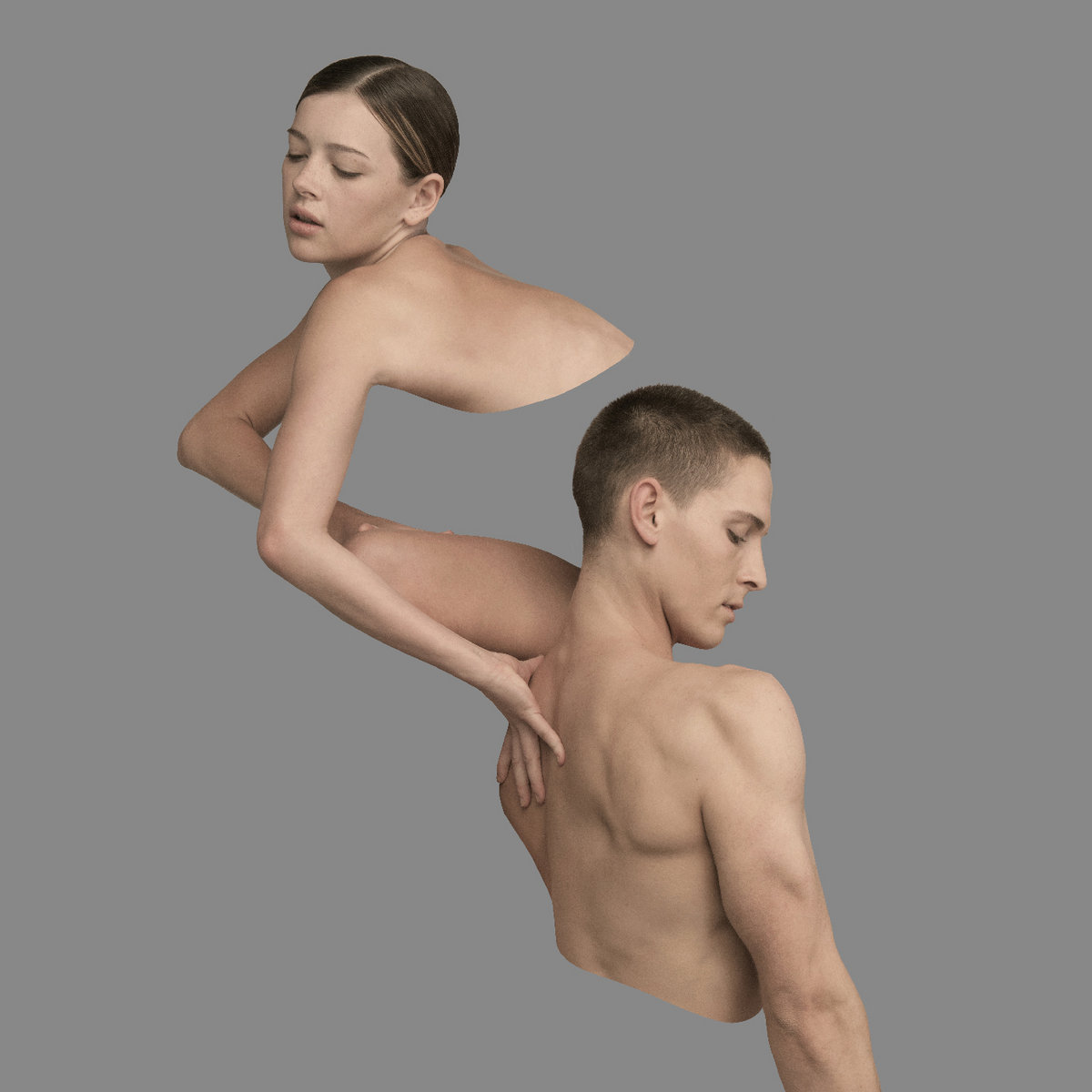 Covid-19 can cloud the collective human consciousness and strip life of its context, we all intuitively know that much, right? But remember when the hallmark global event of 2020 – long ago, pre-coronavirus – seemed to be the wildfires that blazed across Australia, dooming forests and plains and their native inhabitants? Bryce Dessner does. Though best known by the masses as the cerebral-sounding half of the Dessner twins in alt-rock icons the National, Dessner has built quite the resume as an American composer. His latest work, Impermanence/Disintegration as played by the Australian String Quartet, ruminates on the aforementioned state of Australia in light of its devastating wildfires. Or does it? The work, a suite of eight quartet compositions and one faux-reprise with vocals, often displays a narrative thrust and vitality to it that underscores the violent nature of the blazes and the hurried pace to extinguish them and rebuild. But it also seems to hover above all of these developments, not wanting to be pinned down as some sort of literal-minded transfiguration of the flames and the damage done.

For one thing, Dessner does not unfurl his recitation for cheap laughs or cheap thrills. There is no ham-fisted Australian aboriginal instrument faux-pas, nor does Dessner resort to citing Australian popular culture as a means of defining a society shaken bare by Mother Nature. He’s a little too smart for that, for good measure. The compositions are surprisingly robust, even for those whose knowledge or appreciation of Dessner’s classical chops doesn’t extend far beyond Aheym, which Kronos Quartet did a wonderful job of capturing to magnetic tape, or St. Carolyn by the Sea. Songs like the lively “Alarms 2,” one of the more vigorous workouts for violin on the LP, hint at great modern Russians, with the obvious comparison stemming from Shostakovich’s brilliant Eighth Quartet. Dessner’s work, however, lacks some of the existential dread of a Shostakovich or the melancholy or cerebral composition techniques of a Schnittke. On “Impermanence,” in fact, he hints more at Philip Glass or Terry Riley, another Kronos favorite, with minimalist hums growing into a string of yarn that mimes a melancholy tale.

The record has a clear zenith. “Pulsing,” at 9:27 the record’s longest composition, absolutely steals away the listener’s breath, with Dessner offering the repeating figures for which he is so masterful as a six-stringer in The National. Here, the figures gradually expand with bravura emotional effect but also without a stereotypical Romantic lament – no small feat for someone looking to tap the emotional gravitas of a quartet. The piece, which rarely lets up its pace and cadence, would make Glass proud. It’s a riveting piece of music and the Australian String Quartet wrings every last bit of pathos out of the notes. Nicely done!

There are lesser moments, of course. “Requiem-Ashes,” slight at a running time of just two minutes and change, doesn’t tug at the heartstrings or stir the mind fantastic the way other compositions on the record do. As requia go, it’s less death-rattling than literally death-inspired; all you’re waiting for among the swells or tides of lulling sound is the last gasp. It doesn’t come. The record’s closing track also will inspire debate. On “Another World (String Arrangement),” a vocalist offers emotive laments such as “I need another world/ I’m gonna miss the sea/ I’m gonna miss the snow … and miss the things that grow.” The track is not the curtain-crashing reprise of “Pulsing,” which would be suitable, but instead a kind of rock-oriented string piece with clear lines delineating the verses. It’s affecting but not effective.

Dessner has created an interesting world for his musical and compositional ideas with the language of classical music – note: not post-classical, it should be said – and, specifically, the quartet form. While we might turn to Amanda Palmer’s oft-luscious and bombastic Australian wildfire flash record as riper with context – yes, yes, she covers Midnight Oil – Dessner has created something worthy of his subject matter. There is a gravity to Impermanence/Disintegration that lends the material a heft worth revisiting. And, give the guy credit where credit’s due, it still sounds nothing like his work on records like High Violet or Boxer. Yep, Dessner is carving out an impressive niche for his more ambitious, less formulaic sound-work here; consider this another worthy installment in the growing canon.

Sadly, listeners not willing to give themselves over to the long-winded mode of presentati…