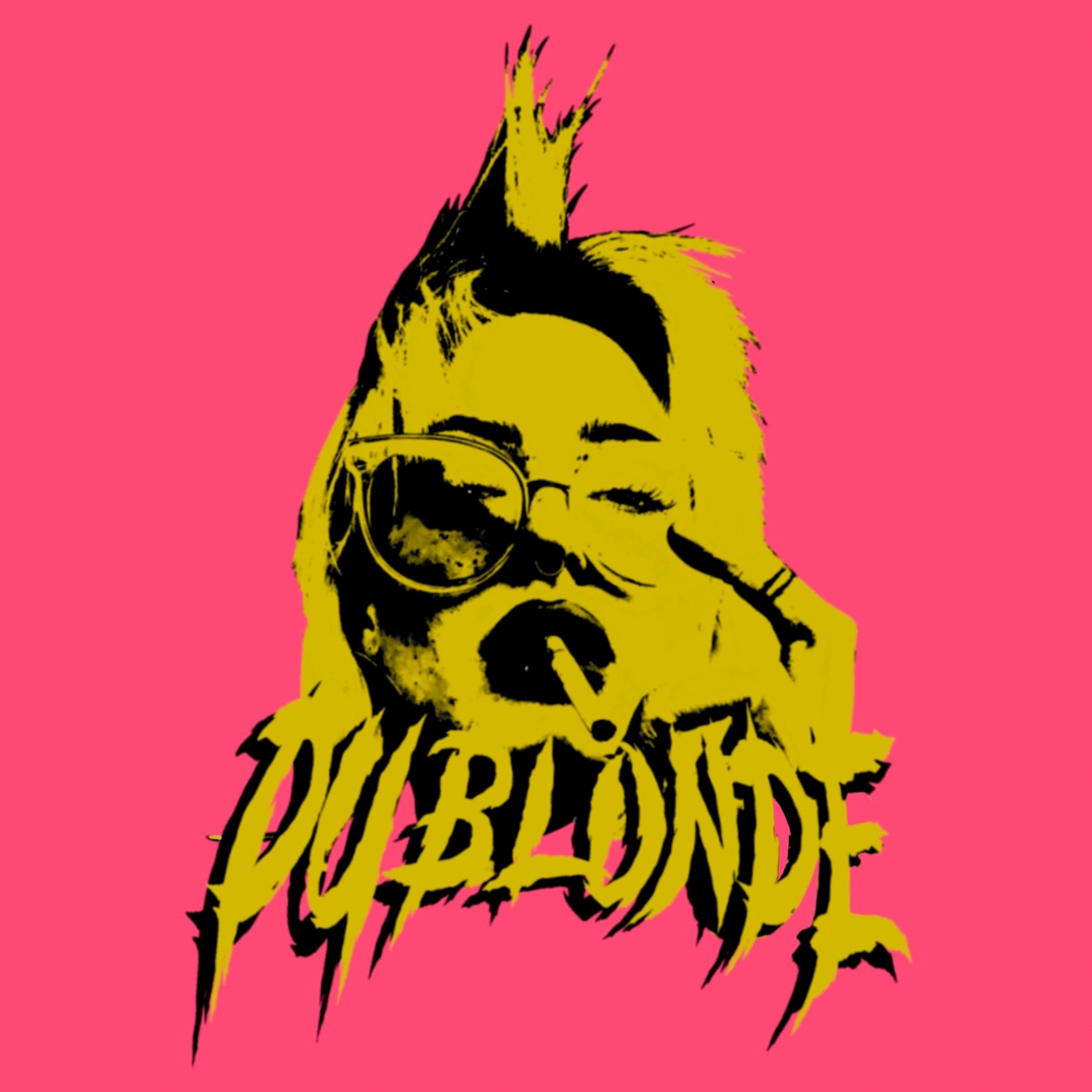 Beth Jeans Houghton’s third album under the Du Blonde guise is a homecoming in more than one sense. The Newcastle-based musician, illustrator and video maker has taken full control of her career and launched her own brand, Daemon T.V.

The strength of her presence means these names always complement rather than dominate the material. Turning away from the metal guitar licks and glam stomps that marked Welcome Back to Milk (2015) and Lung Bread for Daddy (2019), this is a half-hour blast of serotonin.

The album doesn’t look back but it does mark a kind of homecoming to her musical roots. Where she previously tried to hide her love of pop music by making tracks “awkward,” here she brings it to the fore. It isn’t pop in the vein of Britney Spears or the Spice Girls but it does have melodies that dig deep inside songs that rarely even hit the three-minute mark.

This isn’t the direction she’d planned to travel, having started out with a bedroom garage rock album. In the process of building a home studio, however, Houghton found she had access to the synth, piano and strings that she last used on 2012’s Yours Truly, Cellophane Nose (her debut album, which was recorded with the Hooves of Destiny). These are used to bring cartoon detail to tracks that have the loose production of garage rock but the heart of ‘90s bubblegum grunge. This is typified by the fuzz guitar and multi-layered vocals on “Ducky Daffy” and “I’m Glad That We Broke Up,” a zippy duet with Furman.

Among this buzz pop, which is a delicious indie disco blend of the Breeders and Pixies, there’s still plenty of room for “awkward.” The guitar on “Undertaker” seemingly builds towards a cock-rock finale that then abruptly cuts out, leaving the listener both relieved and unsatisfied. “Smoking Me Out” marries a power pop chorus that Blondie would have arm-wrestled her for with spoken word verses that have been pitch-shifted and contain such non-commercial observations as, “You sick fuck/ Together we’re just two sorry burgers of human meat.”

There’s also a sense that she’s reveling in her own-label freedom. The sardonic “I Can’t Help You There” finds her celebrating her outsider status as she asserts, “I’ve been a queen, I’ve been a king/ And still, I don’t fit in.” “Pull the Plug” opens with a loud belch as she proclaims, “I’ve been feeling more myself than ever.” This contrasts with her earlier revelation that, “I’ve been a mess, I’ve lost my mind,” which is a reference to her ongoing mental health problems.

The optimistic sound of the music often masks lyrics that deal with the crises around her depression and anxiety. On the Frank Black-esque “Medicated,” she offers support to the listener (“I know what you’ve been going through babe”) while on “Take Me Away,” a musical outlier in being a mournful country-tinged ballad, she directly addresses the paralyzing effect of anxiety (“I look at the pile of clothes on the floor/ I think about dressing, and then I lay down and think more”).

The most consistent and cohesive album she’s released since her debut, Homecoming is the sound of an artist finally feeling comfortable with her awkwardness.