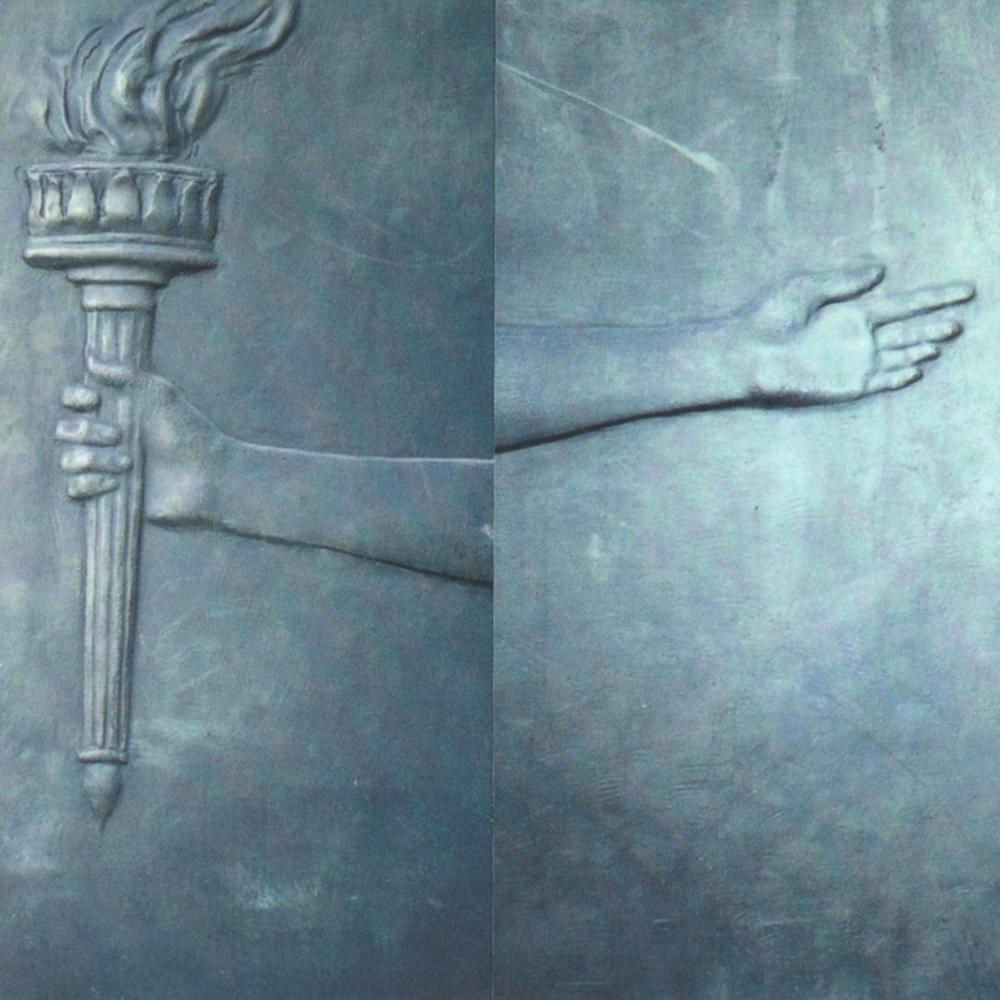 Fugazi never ended so much as they stopped. There was no grand finale for the band, nor was there an acrimonious split. They just played and made records until they decided that they didn’t want to do that anymore. As a result, there’s always this ellipsis at the end of discussions about the band’s career and legacy, an unspoken consensus that Fugazi may yet return one day. Setting aside the fact that all the members have, for years, brushed aside notions of touring or recording together again, it’s hard to see what a Fugazi reunion would accomplish beyond the sort of empty nostalgia that goes against everything the band stood for. As a case in point, one could look at the band’s eventual swansong, The Argument, which bears no resemblance to anything the band had done before. Even as they approached the end of their existence, Fugazi maintained a rigidly forward gaze.

By the time they began recording The Argument, Fugazi was known for their distinct lack of subtlety as a band. This isn’t a criticism so much as it is pointing out one of their key characteristics; Ian MacKaye and Guy Picciotto had a lot to say about many, many things, and they wanted to make sure that listeners understood them in no uncertain terms. That started to change with the release of Red Medicine in 1995, but while that album and End Hits were meandering and unfocused, The Argument is as pointed and sharp as anything on Repeater or 13 Songs, just not as polemical. Only the opening track, MacKaye’s anti-gentrification anthem “Cashout,” could be seen as vintage Fugazi, and even that has a more controlled release of anger than their earlier work. Certain aspects of the band are still there―the quick shift of time signatures, the push-and-pull dynamic between MacKaye and Picciotto’s voices―but The Argument presents these elements in a different form, one even further removed from both the band’s origins and what was happening in the music scene around them.

Typically, retrospectives on The Argument place the album in the context of “post-hardcore,” a term that, like most genre tags that begin with “post-,” is nebulous and defined entirely by the person saying it. That becomes even more apparent when one considers The Argument alongside the likes of At the Drive-In’s Relationship of Command or Thursday’s Full Collapse. Those albums are built on aggression and maximizing the use of sonic space, and The Argument is less focused on that than it is on melody.

Perhaps the most subversive aspect of the album is that it’s Fugazi’s most compulsively listenable work and the one that could work best as an introduction to the band. As an example, “Full Disclosure” begins with Picciotto’s wails and stuttering guitars, like so many Fugazi songs have, only to turn into a chorus with hooks that recall the Undertones in a number of ways. (Picciotto’s vocal similarities to Feargal Sharkey don’t hurt). “Epic Problem” lies in a sweet spot between Fugazi’s unique take on hardcore and the melodic punk of Bob Mould, though MacKaye remains more obtuse and guarded here than Mould would ever care to be. However, it’s the album’s quieter moments that set The Argument apart from its contemporaries. For a few songs, the band actively strip their songs down to barest elements as MacKaye and Picciotto trade their shouts for barely audible murmurs. “Life and Limb” features looping, seductive guitars and dueling vocals from Picciotto and Bridget Cross, while “Strangelight” is this moody, spaced-out dirge that perfects the psychedelic experiments from End Hits. Even the album’s closing title track doesn’t feel like the “argument” it would have been a few years prior; its build is slow, and even once the release comes, one is left without the feeling of catharsis. Essentially, the argument never concludes. It just stops.

Fugazi may yet come back together to make another album, one that will likely be very different from The Argument. However, after revisiting and spending more time with this album, I find it difficult to see how their career could wrap up in a more perfect way. Fugazi’s path is one of slow maturity, of four friends and creative equals growing from young adulthood into middle age, their ideas morphing as their values evolved over time. This isn’t to say that they didn’t stay true to themselves, just that they changed the way that everyone does with age. The Argument, then, is the perfect album for this phase of Fugazi, and if it does end up being their final record, then there are worse ways to go out.