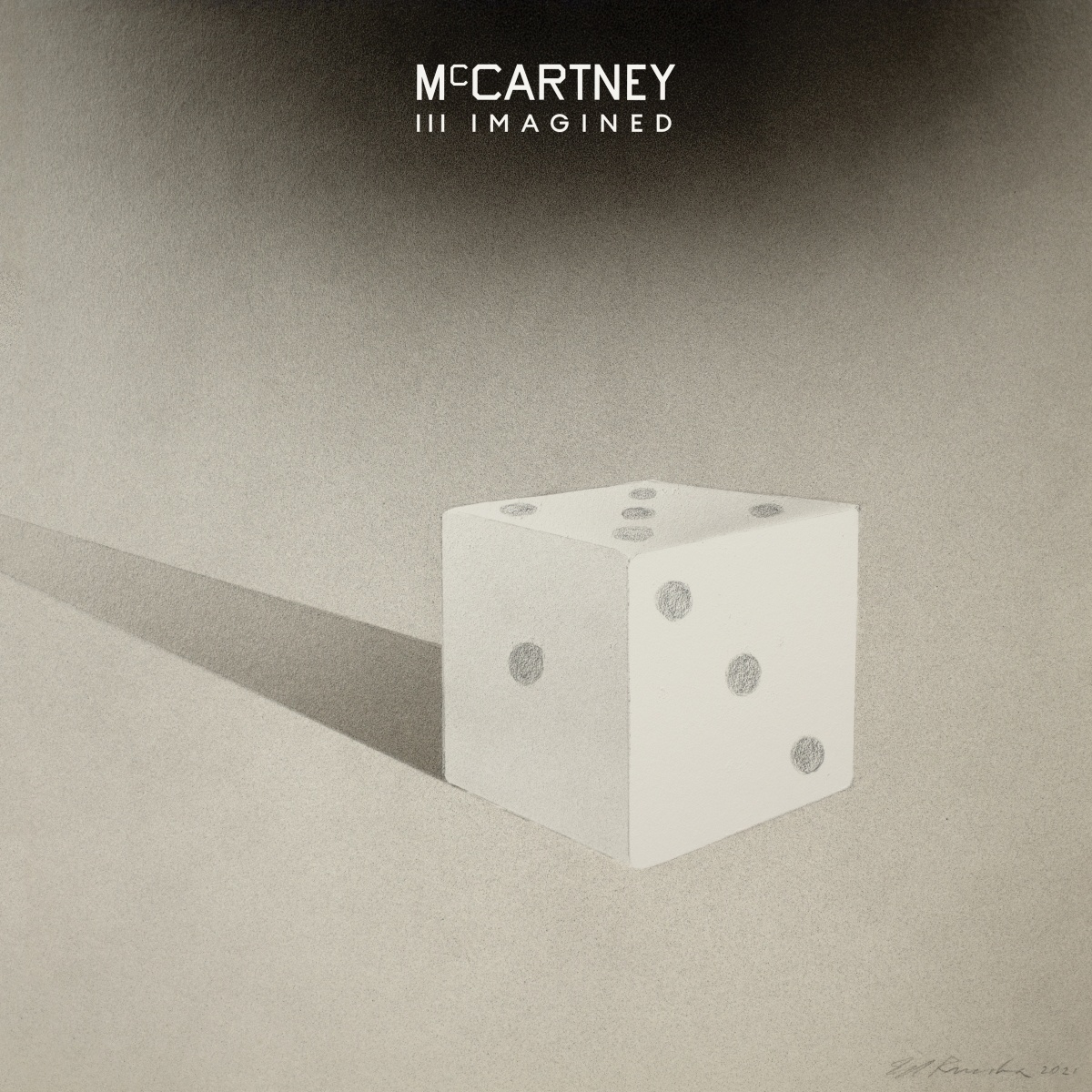 Paul McCartney pulls off a pretty neat trick on McCartney III Reimagined. While many raved over his latest solo album, others yawned loudly, implying that at 78, McCartney might be a bit past his expiration date. No matter what category you fell into, the remixes provide a most interesting addition to his canon. It asks the question, “what do you say when a former Beatle asks you to remix one of his songs?” Being such a legendary figure, saying no is really not an option.

Now if there’s one thing you don’t want to mess with it’s gotta be the bass. That’s pretty much sacrosanct. But after that anything goes. Some collaborators were more intimidated than others. Beck’s version of “Find My Way” ups the percussion factor, but at the end of the day it does tend to sound like McCartney doing Beck. No bad thing, just not the boldest opening statement you could make.

On the other hand, Dominic Fike gently blows the doors off “The Kiss of Venus” by taking the track where no man has gone before. The melody gets treated to a number of variations, playing not only with McCartney’s voice, but making the original backing track almost unrecognizable. It’s a total triumph simply because Fike doesn’t look at any part of the song as being untouchable.

Khruangbin sets McCartney’s “Pretty Boys” on a tour of the cosmos via the wilds of Texas. It’s one of those moments of sheer joy. The three use their essential dub groove and psychedelic treatments to full effect. Moving back and forth in time between the swinging ‘60s and a chilled out 21st century, McCartney sounds like a generational voyager charting a course for a new era of exploration.

One of the things you begin to realize with these remixes is how McCartney’s voice speaks to so many different people. St. Vincent’s remix of “Women and Wives” is set in a mysterious noirish fantasyland. A growling sax, otherworldly harmonies and a warped guitar solo with a bluesy bent work their magic rather well.

The combination of Blood Orange (in actuality Dev Hynes) and Macca is a match made in heaven. Hynes creates a template that combines jazzy piano with Hendrixian backwards sounding guitar. It’s another cosmic trip that turns up a winner. Phoebe Bridgers takes her share of liberties with “Seize the Day,” giving it a huge, wide-screen sound while the vocals sound more like Bridgers than McCartney.

But if you’re looking for a truly huge sound, Radiohead’s Ed O’Brien and Paul Epworth (as EOB) remix “Slidin’.” Starting with bass and guitar that sound more like something from Queens of the Stone Age or The Move, the screaming vocals are matched by a huge, fuzzed out backing track. It’s a rifferama proving that age is simply a number. Damon Albarn fiddles more than a bit with “Long Tailed Winter Bird, adding a bit of McCartney vocals to the previously instrumental track. At times moody and mysterious, it wouldn’t be out of place on the latest Gorillaz disc.

Josh Homme gets the unfortunate task of working with “Lavatory Lil.” No matter how hard he tries there’s not much you can do. This was the one truly weak track on the original collection and it fares no better now. Anderson .Paak spent their time tweaking “When Winter Comes”. Originally the song dealt with what needed to be done on his Surrey farm, yet the revamp feels a bit more like the American west coast.

3D from Massive Attack spends more than 11 minutes on his version of “Deep Deep Feeling,” yet along the way you get the feeling that he’s lost the script. The additional time added to the piece doesn’t help improve it. The vocals get fuzzed out and there are more than a few synth grooves going on, yet when you start getting restless you know the song has gone on more a tad too long.

Some might suggest that Paul McCartney is searching to remain relevant with McCartney III Reimagined. At the end of the day who cares? Through his choice of collaborators he reminds us that music still matters regardless of the form.

A rich tapestry that revives the soul and the senses. …