May 06, 2021
Home Music Sonic Boom: Almost Nothing Is Nearly Enough 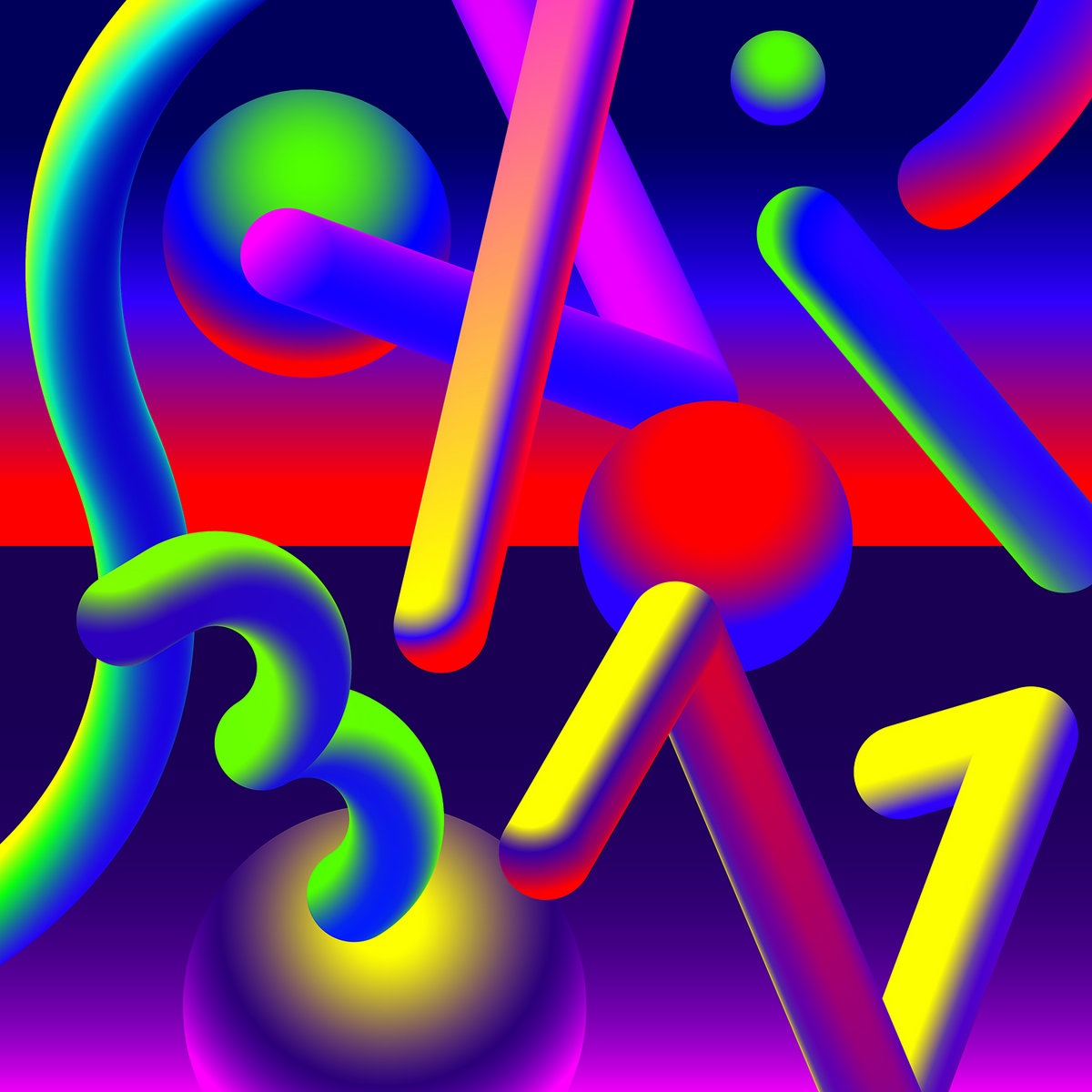 When Spacemen 3 split back in 1991, it was Jason Pierce’s Spiritualized that went on to have critical acclaim and commercial success. But without wishing to take anything away from that band, it’s arguably Pete Kember, with his projects Sonic Boom, Spectrum and E.A.R. that represents what made Spacemen 3 such an iconic band in the first place. Although an extremely prolific musician, Kember’s releases as Sonic Boom are few and far between, and their inimitable blend of sonic experimentation, synth-saturated retro-psychedelia, drone and rock ‘n’ roll is unique.

It took 30 years for Sonic Boom to follow up the 1990 album Spectrum with the acclaimed All Things Being Equal, but a year on from that release comes Almost Nothing Is Nearly Enough. It’s not exactly a new album, but a “re-imagining” of its predecessor, with remixes of six of that album’s tracks, plus new versions of two previously Japan-only songs. Although opening much as All Things… did, the running order here is not the same, and overall that gives this album a very different feel, despite the sense of familiarity that comes with almost every Kember release.

The opening epic 11-minute version of “Just Imagine” is interesting, disrupting the smooth flow of the original song, opening it to reveal its throbbing, reverberating core. Whether it’s a superior version will be a matter of taste, but the surging, unfolding layers of synth make it closer to the disorienting feel of Spacemen 3 at their most psychedelic, while retaining and enhancing the song’s melodic and hypnotic aspects. Kember has always been a master of balancing experimentation with songwriting and that remains the case here. The song’s essence is strong enough to withstand the barrage of rich and unfamiliar sounds so that although it seems quite likely that the artist’s real focus is the exploration of sound itself, it rarely feels abstract or purely self-indulgent. Throughout the album, the songs are not so much stripped down or dismantled as they are built on, making them mostly even more wall-of-sound-like than in their original incarnations.

The strangely folky “On a Summer’s Day,” although actually a little shorter than the original, is therefore given a similarly “more is more” treatment, adding a plethora of strange whirring and wheezing noises and elements that sound like a synthesized version of traditional Chinese music to its familiar-yet-alien sonic landscape. The previously Japan-only track “Tick Tock” is essentially a pure piece of mood music, its vocals and lyrics (just Kember singing “tick tock” over and over) being just another part of the immersive, embracing (or if you’re not in the mood for it, slightly oppressive) atmosphere. One of the keys to Kember’s music is that, although it mostly consists of sounds that have no obvious place in the aural world we normally inhabit, it’s intensely warm and human at its heart. But even when the sentiments are (as they tend to be) pleasant and positive, the songs themselves are never cloying, but the dense and sometimes airless arrangements can be. The songs are relatively conventional and more or less melodic, but the treatments are so all-encompassing, and take up so much ear space that listening to Sonic Boom (as with Spacemen 3) is not necessarily the laidback listening experience it feels like it’s supposed to be.

The new version of “Things Like This (A Little Bit Deeper)” is a typical example. The song itself is almost more like a chant than a song, and is essentially pleasant in its repetitive, comforting, trance-like way. But once you add the robotic voices, the layers of droning, buzzing music that fill its lower register and the unearthly theremin-like tones that float about above it, it’s a strangely intense and wearying listening experience unless you’re in the mood to let it wash over you; which is presumably what was intended. Sonic Boom’s music is rarely if ever atonal, but it leaves a huge blissful silence in its wake in the exact same way as the harsh abstract noise of Merzbow. On All Things Being Equal, “I Can See Light Bend” was almost rock in its relentless onslaught of buzzing, surging tones, but here, although very similar, it’s given a more audible pulsing beat at its core that makes it feel more substantial but also reduces the hectoring tone of the vocals a little although its minimalist, circular four-note melody still makes it feel longer than its actual five-minute running time.

Although Almost Nothing Is Nearly Enough is unmistakably Sonic Boom, it still has its surprises. “Tawkin Tekno” with its ‘60s-sounding organ tone is, at first listen, almost identical to the original version, but the title track (one of the previously Japan-only tracks) sounds like a collision between Spacemen 3’s classic “Big City” and a malfunctioning Dalek, but still manages to be a thing of fragile and melancholy beauty. The album closes with the warm-hearted and (by Sonic Boom standards) jaunty “Make It About (The Way that You Live),” which is initially made to feel more conventional with its piano-like tones, but soon begins to fade into a haze of shimmering, summery synth noise. It’s also slightly unnecessarily doubled in length compared to the original version, but it has to be said that in doing so, Sonic Boom also at least doubles the number of strange noises and textures in the song.

As an album, Almost Nothing Is Nearly Enough can stand happily on its own, although its resemblance to All Things Being Equal is so strong that it’s most recommended to people who either truly love that album or who haven’t heard it at all. If you are familiar with Sonic Boom’s particular variety of experimental/space/drone/psychedelia then you will know what to expect, and if you didn’t like All Things Being Equal then you definitely won’t like this album. Like all of Pete Kember’s work though, it makes electronica feel weirdly organic and strangely affecting, like a benign marriage between the Velvet Underground, Hawkwind and Delia Derbyshire, and in its aftermath you’ll want to take your brain out and give the inside of your skull a good rinse.