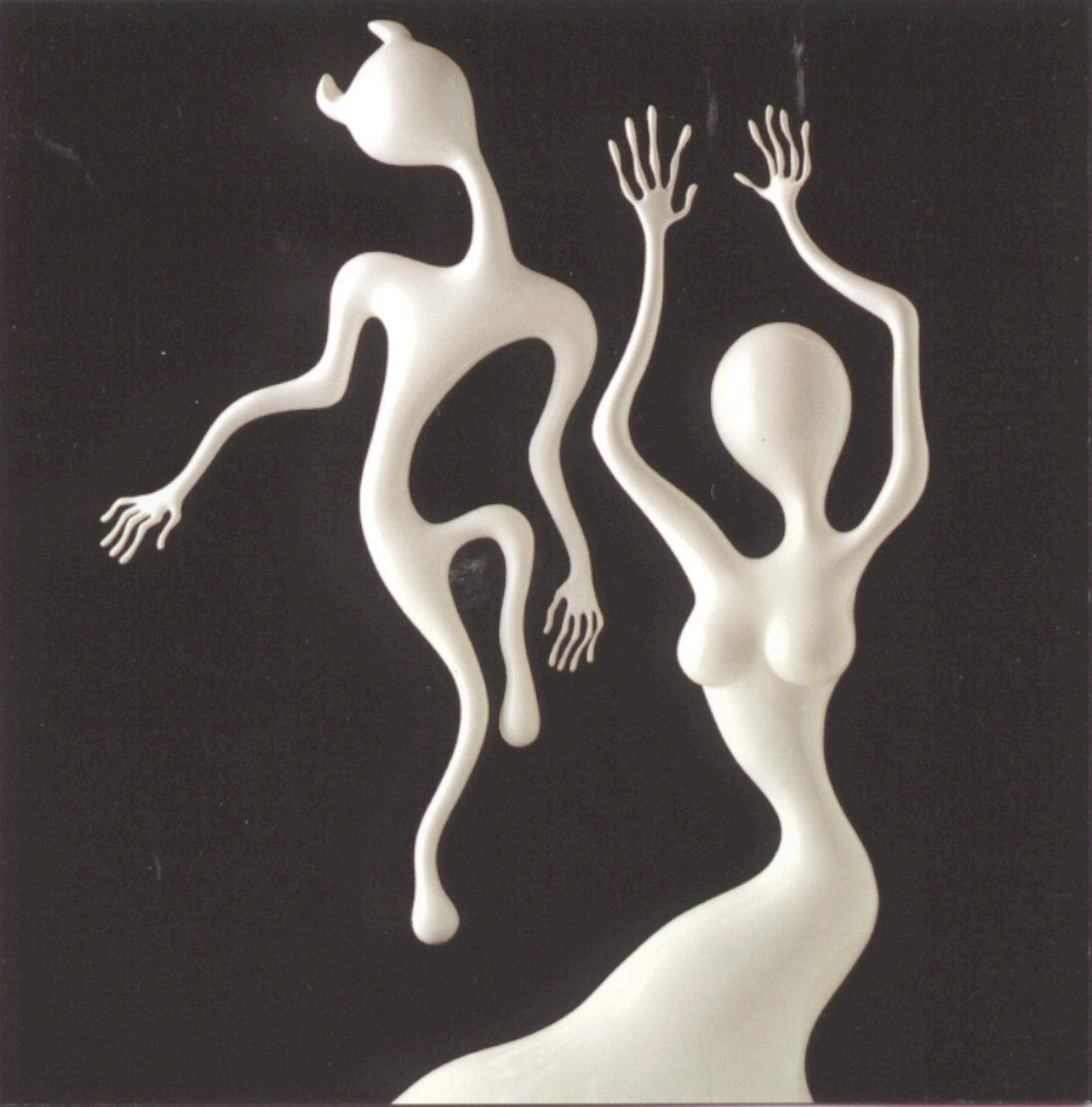 If you haven’t ever heard Lazer Guided Melodies (and if you haven’t, what the hell are you doing here?), stop what you’re doing right this second and give it a listen. It doesn’t need to be a fully-intentional, academically-minded, trying-to-get-everything-you-can-out-of-it listen – but give yourself an hour to sit with it, give it a chance to wash over you. If you know nothing at all about it, even about where it falls in the Spaceman Gospel – no really, what are you doing here? – that’s even better. Had a good listen? Good: you just listened to the very first Spiritualized record.

This is important because, for all intents and purposes, Lazer Guided Melodies drops us into a world that feels immediately fully-formed. Few bands can ever claim such a distinction, purely because so few bands seem so sure of what they want to be at that stage in the game. It doesn’t hurt that it isn’t exactly his first rodeo; Spacemen 3 had already made a number of great records before their drug-fueled ship ran aground, and 1987’s The Perfect Prescription laid a lot of the more psych- and gospel-influenced groundwork for everything Spiritualized would become synonymous with. Sure, the world will become more advanced – denser walls of feedback and distortion, gospel choirs, more distinct vocals and lyrics – but for the most part, everything you need to understand J. Spaceman (that’s Jason Pierce to you terrestrials) and his vision for Spiritualized can be found within the walls of their debut. Lazer Guided Melodies is a treat not just because it’s excellent – it’s also exhilarating because you so rarely get to marvel at musicians who are this sure of their artistic vision, this focused on the world they want to create. It’s as though these songs are… well, lazer-guided.

What’s even more impressive, though, is how completely effortless the process seems. These songs never bash you over the head with the perfection they aim for, instead inviting you to meander peacefully along its soft shoals. It has a winning gentleness, but even though it pushes just past the hour mark, the 12 songs here never feel boring. The best songs here strike a balance between that gentleness and more engaging, multilayered mini-trips, like the motorik “If I Were with Her Now,” whose horns feel like the first wobbly steps that will one day lead to the more orchestral compositions on Pure Phase and the massive Amazing Grace. “I Want You” takes it a step further by providing us our first true glimpse at what Spiritualized would become, the future promise hidden in the album’s self-assuredness coming into sharp focus. And then there’s the fuzzed-out Velvet Underground tribute “Run,” which miraculously sidesteps how obvious it feels for them to be quasi-covering Velvet Underground in the first place. It’s a move they could have gotten away with later in the band’s career, but even here, you find yourself admiring their chutzpah.

Pierce’s secret weapon in all of Lazer Guided Melodies, though, is how deceptively complex it is. It was designed as four multi-part suites, each color-coded and crossfading. Early listens leave you sometimes feeling adrift in a calm sea, but each successive listen pays dividends – you’ll get lost in the dreamlike delay of his voice on “Step into the Breeze,” but you’ll find yourself coming back repeatedly once you catch onto the song’s guitar work – and they’ll repeat that magic trick on the extraordinary “Take Your Time,” with even more intoxicating guitar noodling. You begin to see what an excellent opening to the album’s “Green” section the beautiful and too-short “Smiles” is, and how well the gauzey “Symphony Space” flows into “Blue” section opener “Take Your Time.” And really, don’t “Angel Sigh,” “Sway” and closer “200 Bars” flow together seamlessly in the “Black” section? Knowing that the album was designed this way isn’t essential to the experience, but for those who embrace multi-song psych suites, you can spend countless hours studying how each one moves – and how they complement each other.

On Lazer Guided Melodies, Spiritualized don’t pursue the jarring transitions from quiet to loud that other groups might, and instead move each pole closer together – a move that allows them to indulge the two simultaneously. Check out a song like the seven-minute “Shine a Light” – it seems like it’s drifting aimlessly, with Pierce’s voice softly singing “When I’m tired and all alone, Lord, shine a light on me/ And when I’m lonesome as can be, Lord, shine a light on me.” Then, without you noticing, a crunchy wave of distortion hits you, but instead of pushing out the gentle build that the song has gradually grown until that point, the distortion fuses with it, these two truths coexisting, complementing each other without ever even approaching overbearing. This – as well as the triumphant guitar wall on “Angel Sigh” just one song later – are the most abrasive moments on the whole album, and they don’t even begin to approach actual abrasion. In fact, when you hear “Angel Sigh” for the first time, the way it hits you feels downright life-affirming.

Again – this is the first time Spiritualized have ever stepped up to the plate. The band’s career, beyond Lazer Guided Melodies, is rife with dense, masterpiece-level albums that make even the rich detail of this album seem paltry. Let it Come Down has a fucking 115-piece orchestra, for god’s sake. The long lens of history allows us to feel confounded by the fact that the band are so self-assured, as well as the fact that it was just the beginning for a band that would go on to outdo themselves countless times. No matter when it was released – and how many albums came before or after it – Lazer Guided Melodies never fails to impress, even after getting 30 years to wander through its lush brilliance.

On what would end up being his final solo studio album, DOOM drops the MF, turns away from…