May 09, 2021
Home Music Manchester Orchestra: The Million Masks of God 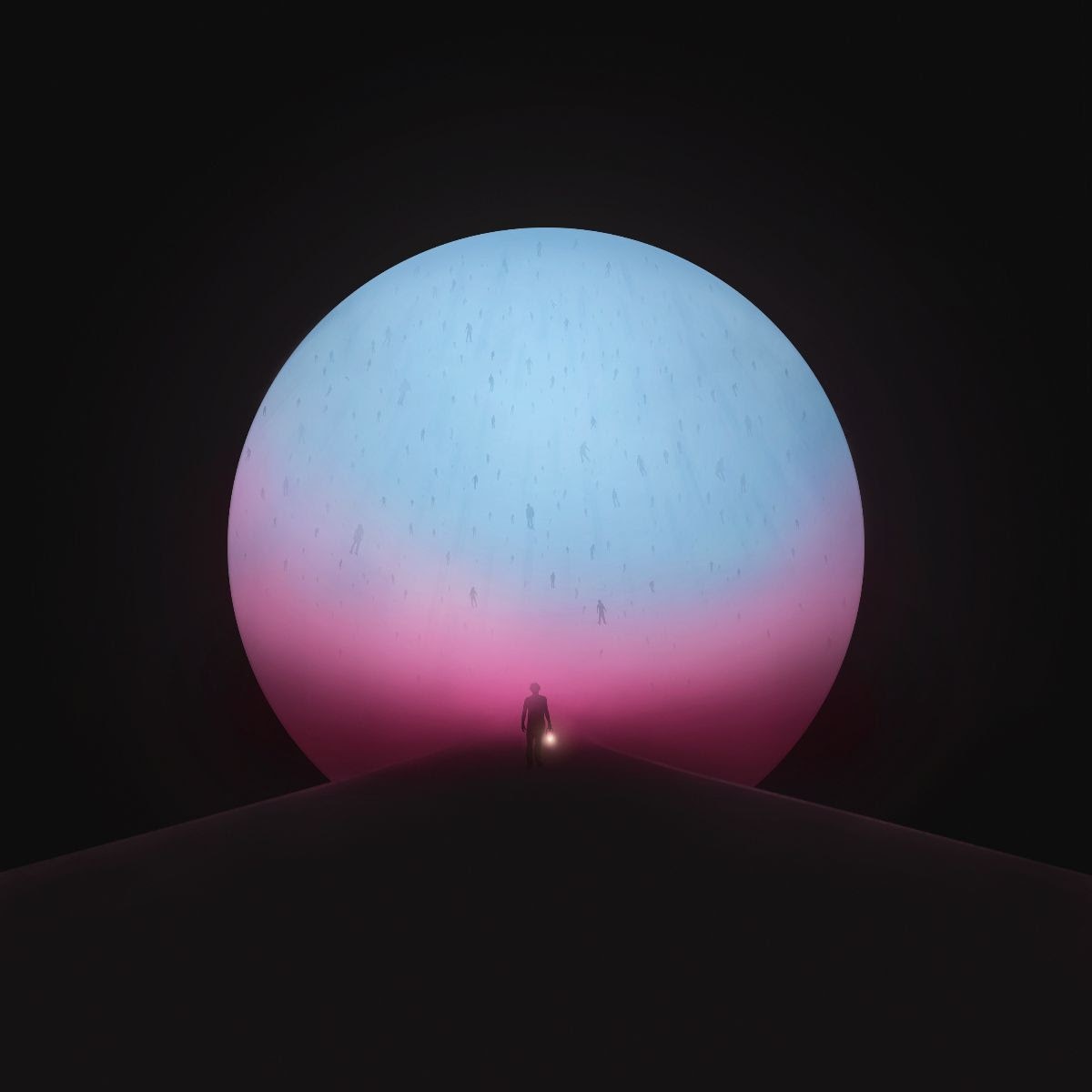 Andy Hull is finally mature enough to appreciate the power of restraint. It used to be that his band Manchester Orchestra yielded its strongest returns by ignoring it—see Mean Everything to Nothing’s youthful overspilling and Simple Math’s grandiosity. But that soon turned bitter, with Cope a club to the head leading to Hope’s retroactive apology. A few years, a few albums, a kid, a film score and a sudden awareness of mortality made a man out of Hull. He’s turned inwards. He’s moved past using the guitar as the almighty tool for emotional resonance. On his latest, The Million Masks of God he’s battling his existential doubts with nuance.

Manchester Orchestra can be considered Hull’s outlet for his less timid indulgences. His side projects range from solo folk albums about 17th century fishermen to duo folk albums about being friends with Kevin Devine to spacey film scores about being friends with a corpse. Earlier Manchester Orchestra albums found beauty and rawness in their simplicity. Hull’s aptitude was in conveying the biggest howls with the biggest guitars. Compare that singularity to the multi-faceted singles of The Million Masks of God. “Bed Head” is a plaque of Hull’s reinvention. The electronic tarts and teaspoons of piano tease this album’s fuller sound.

Here Hull and guitarist Robert McDowell reverse-engineered their experience working on the Swiss Army Man soundtrack. McDowell conceived the narrative but the sequencing is Hull’s. He loaded the front end with tumultuous youthful revelations, with the back half a string of quiet ruminations. Since The Million Masks of God is a “movie-album” – to be listened to in a single sequence – Hull risks homogeneity by segregating the highs and lows. It’s a mistake he’s made before on Cope and Hope. It wasn’t until A Black Mile to the Surface that the band combined roaring choruses and rockist inclinations with a growing ear for complex compositions. And this record sharpens that intuition into a needle with a subdued prick, mitigating most of the monotony.

The group is more measured on this album. Hull is comfortable whispering over the swaggering guitar of “Keel Timing” where before he’d mask his insecurity in Mach-powered riffs. He wails when the guitars cut out, shining the spotlight on the vacuum sealed compositions. A pair of somber indie folk pieces reveal the skills Hull earned from his quieter side acts. “Telepath” is rustic, with group vocals embellishing a country bonfire vibe that flirts with Celtic influence. “Let it Storm” suggests vacancy due to Hull’s gentle performance and always impressive vocal melodies, but the piano and guitar are busy shuffling effortlessly.

The album’s narrative concerns a man recounting his life in a yearbook-style slideshow courtesy of the angel of death. Through McDowell’s narrative Hull became aware of his mortality. The final exhalation of “The Internet” is Hull’s reflection on death’s inevitability. Eleven years after Manchester Orchestra feigned subtlety on “Leaky Breaks” they don’t need questions or answers. Their art exists as a space for growth. A shift in songwriting indebted to lushness provides that space. But that cinematographer’s lens does more for the sonic qualities than the narrative weight. The Million Masks of God is sonically coherent but the plot is loose. Manchester Orchestra subtly shift from similar sentiments like forlorn, regret and loss with enough aptitude that one recognizes the differing intentions. Still the group pitches tents in two overt moods, bold and contemplative, limiting the transience of the story’s narrative logistics.

Sometimes the group’s cinematic scope dampens the album’s identity. “Annie” sounds like a sonic holdover from A Black Mile to the Surface, while “Dinosaur” emits the essence of “Pride” from Mean Everything to Nothing. Plenty of the vocal harmonies are multi-purposed in a similar vein to Hull’s work on the Swiss Army Man soundtrack. But it can be tough to differentiate between songs; “Keel Timing” and “Bed Head” could be one long piece. But the diversity is in the details. The rollicking guitar rhythms interlock with the bass and drums like Velcro. The twinkles of piano simmer with the band’s most overt integration of electronics with a similar philosophy to The National’s Sleep Well Beast. Manchester Orchestra uses these elegant lampshades to deepen and brighten its material, showing how many ways a single lamp can illuminate a room.

Does that mean many of the most interesting flourishes get lost underneath the sea of production? Undoubtedly so, and there are fewer gouge-into-your-vital-organ moments than on previous albums. But that’s the sacrifice Hull and company made. And these are better songs than they could’ve written 10 years ago.

HIRAKI: Stumbling Through the Walls

Danish trio HIRAKI’s sophomore record succeeds because of its lack of reservations. It’s a…