Shortly after the earth’s formation, Bob began to roam around it. From his headquarters/hovel in the mid-west he has been a DJ, teacher, advertising copywriter, producer and cab driver. On occasion he listens to music and argues about the relative merits of the French Bulldog with the woman he loves. 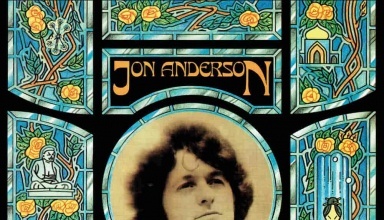 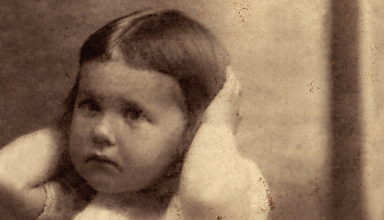 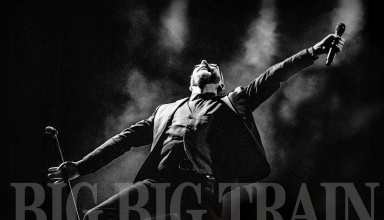 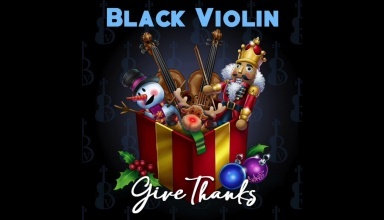 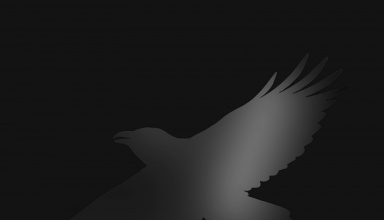 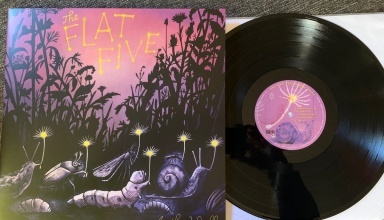 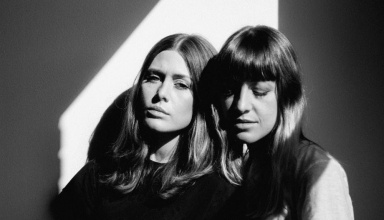 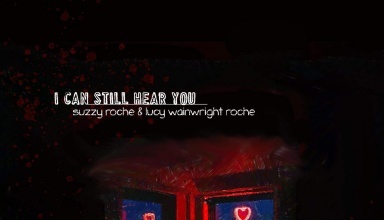 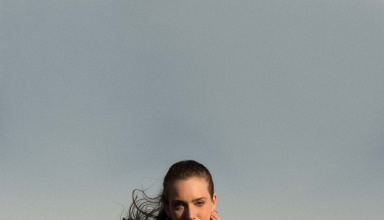 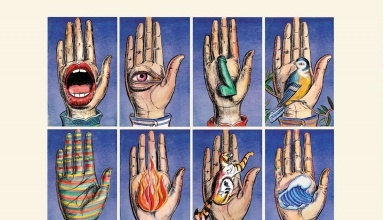