DAVID MAINE is a novelist and essayist. His books include The Preservationist (2004), Fallen (2005), The Book of Samson (2006), Monster, 1959 (2008) and An Age of Madness (2012). He has contributed to The Washington Post, Publishers Weekly, Esquire.com and NPR.com, among other outlets. He is a lifelong comics reader and music obsessive, and he currently lives in western Massachusetts. Catch up with his blog, The Party Never Stops, at davidmaine.blogspot.com, or become his buddy on Facebook (or Twitter or Google+ or whatever you prefer). 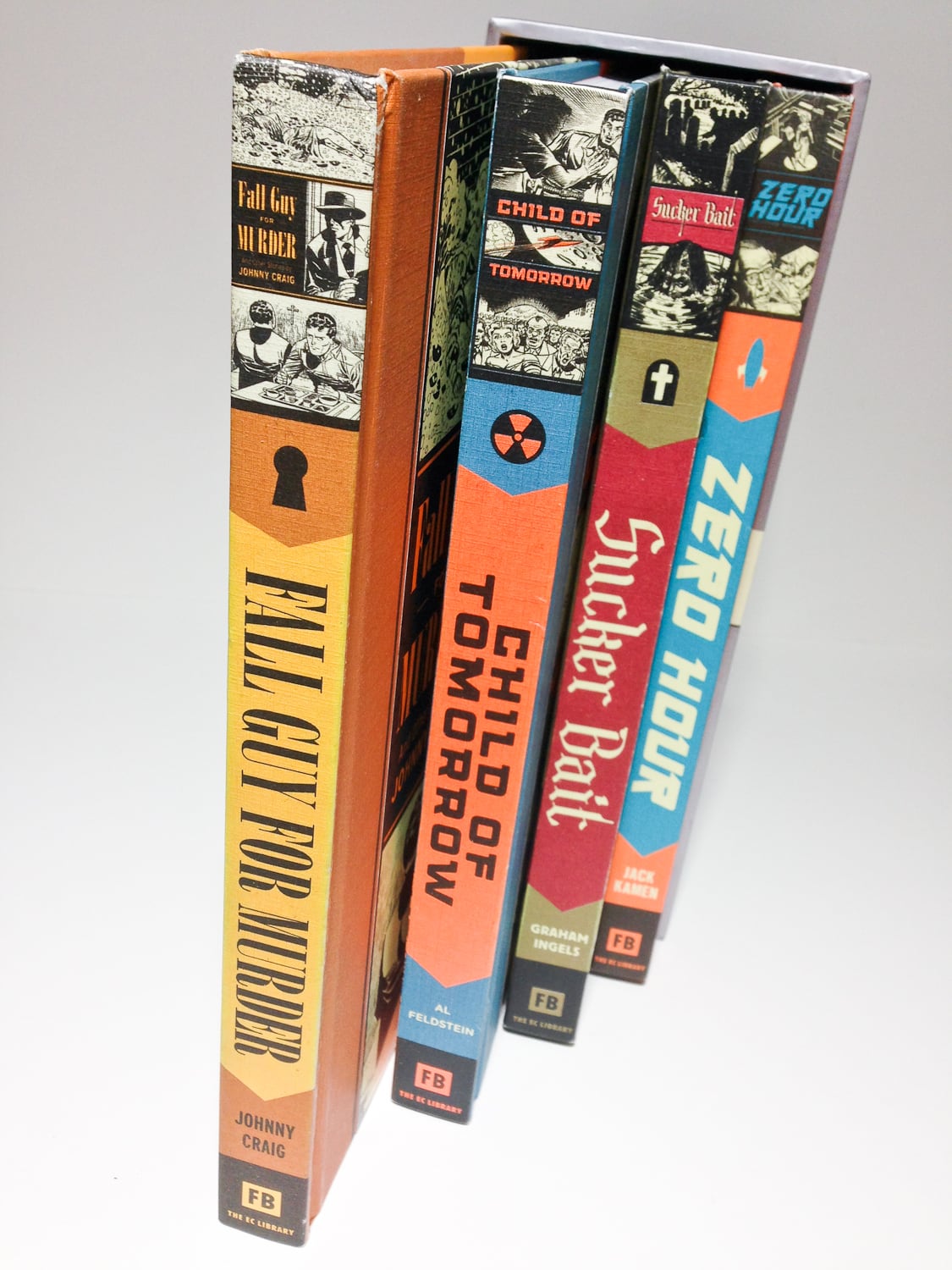 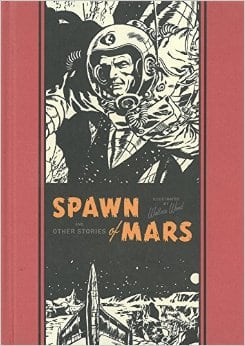 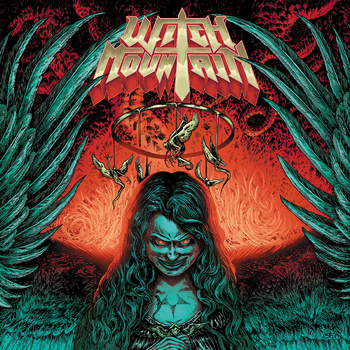 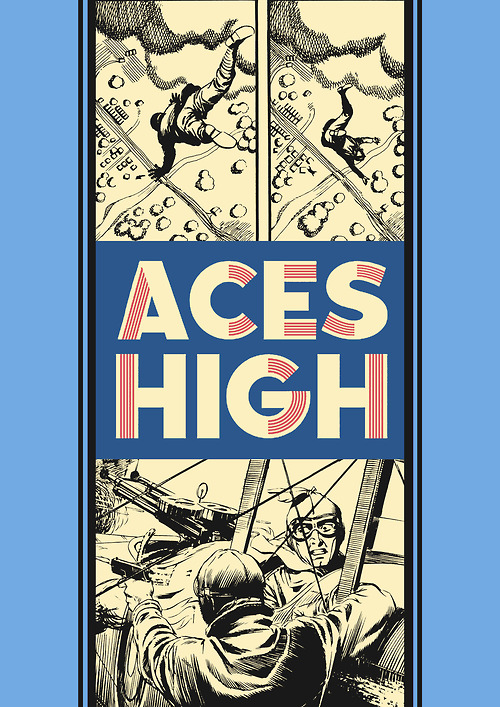 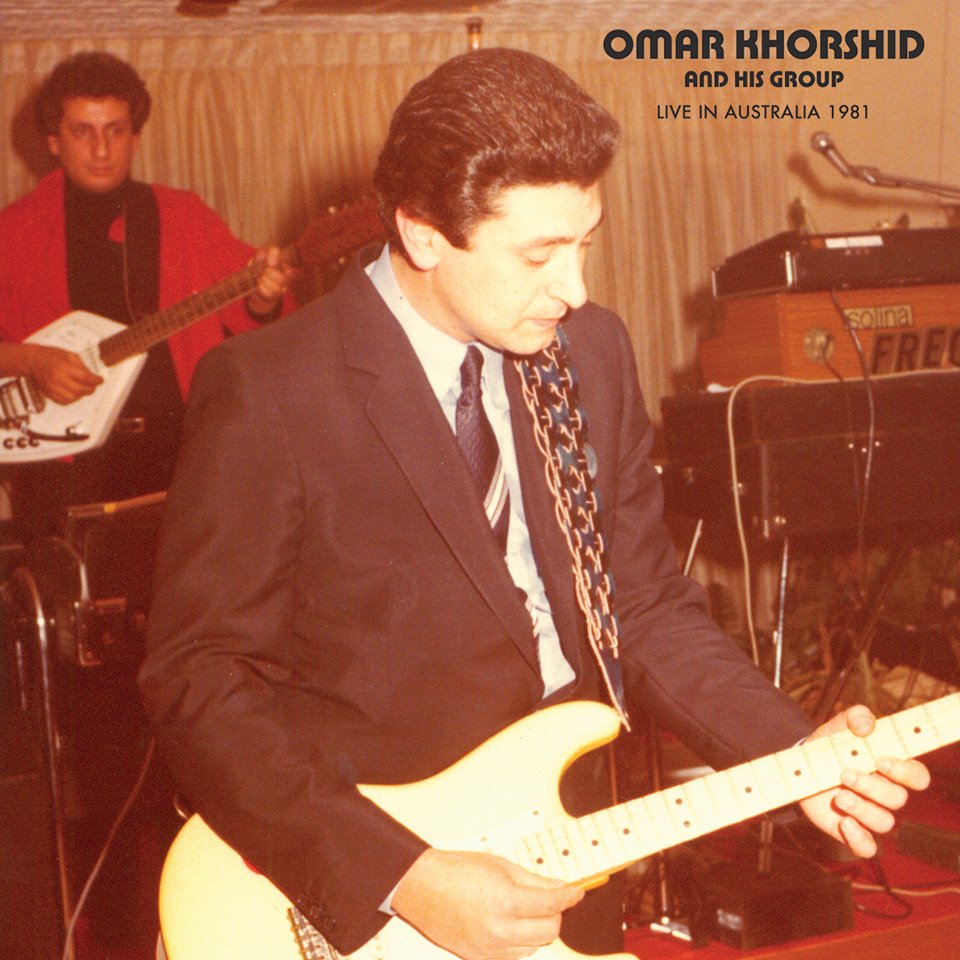 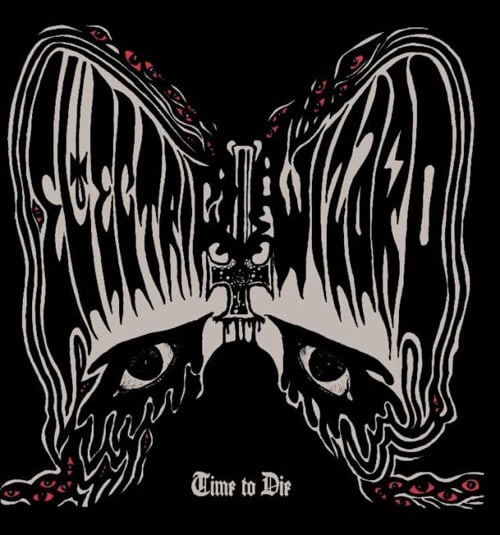 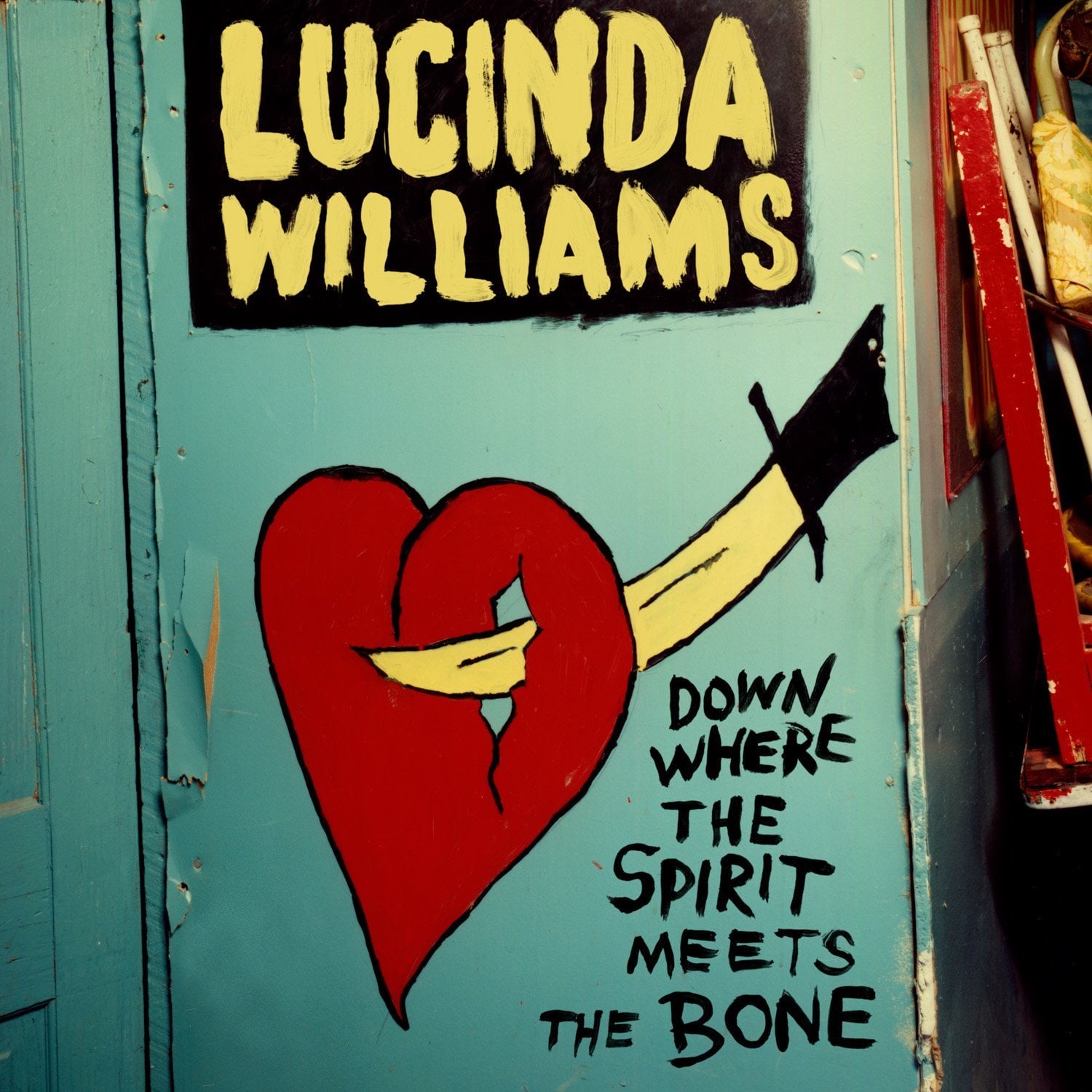 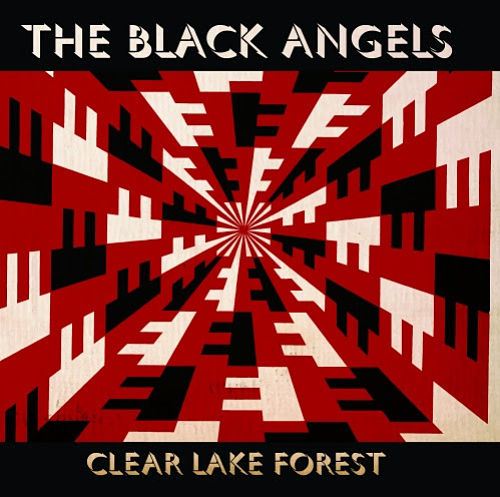 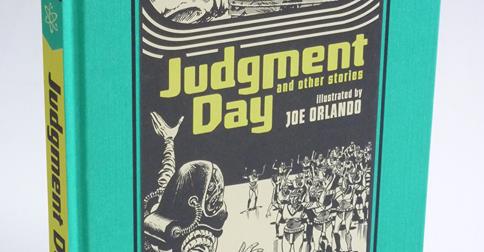 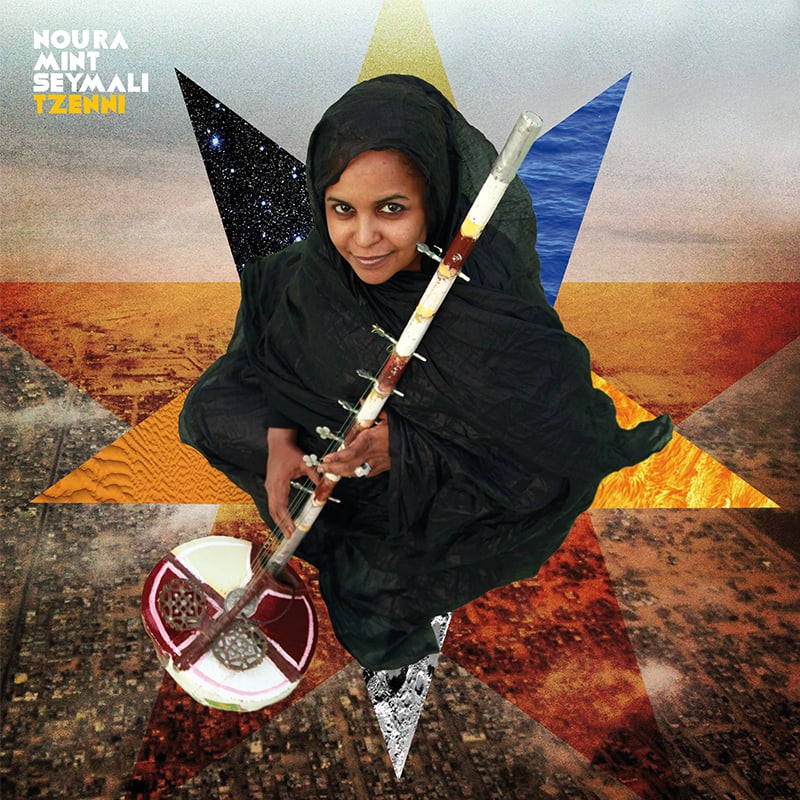