Peter A. Pompa has spent his entire life living. After graduating from Wayne State University with a bachelor’s in Doing Everything at the Last Minute, he was lured into freelance writing by the promise of fast cars and faster women. He has written about music and film for Real Detroit Weekly and The Onion A.V. Club Ann Arbor, as well as various screeds in a notebook he bought at the drugstore. His favorite pastimes are eating pizza and malaise. If he could be one thing, it would be a detective in a film noir. He currently exists in Dearborn, Michigan.

Posts By Peter A. Pompa 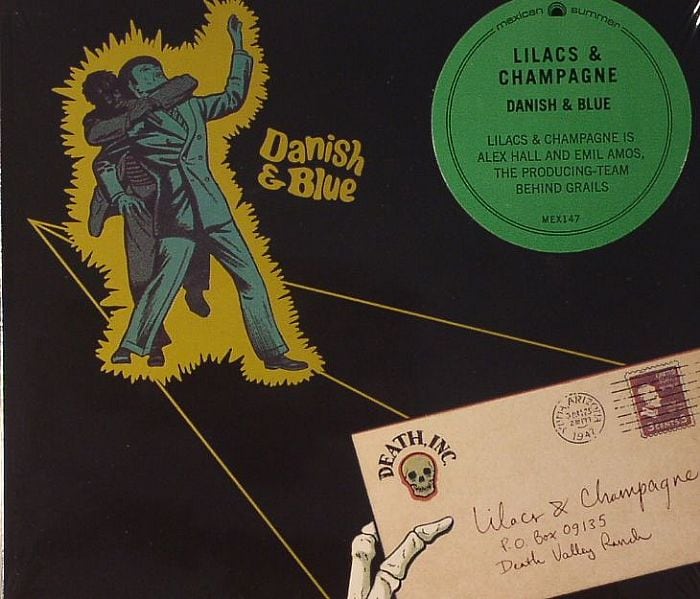 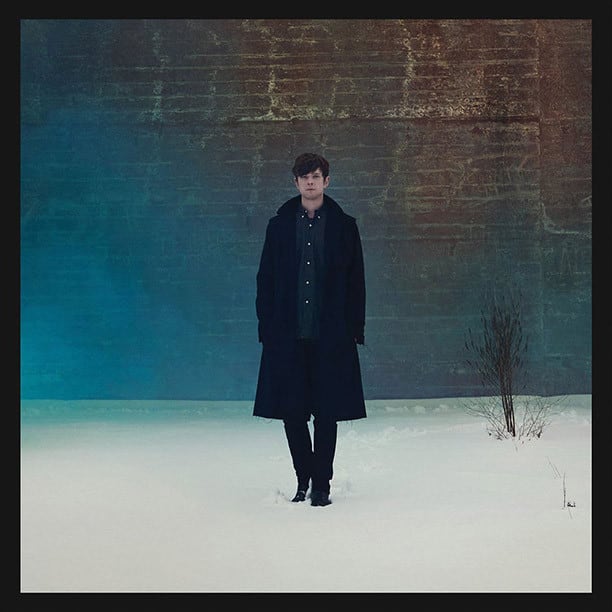 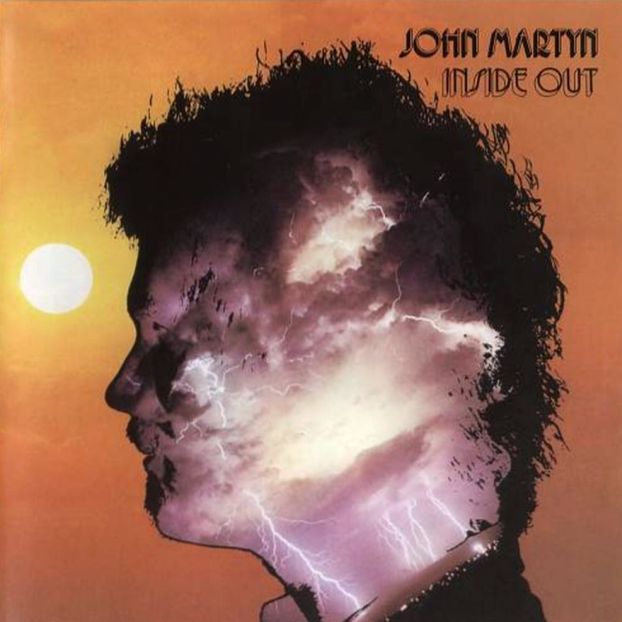 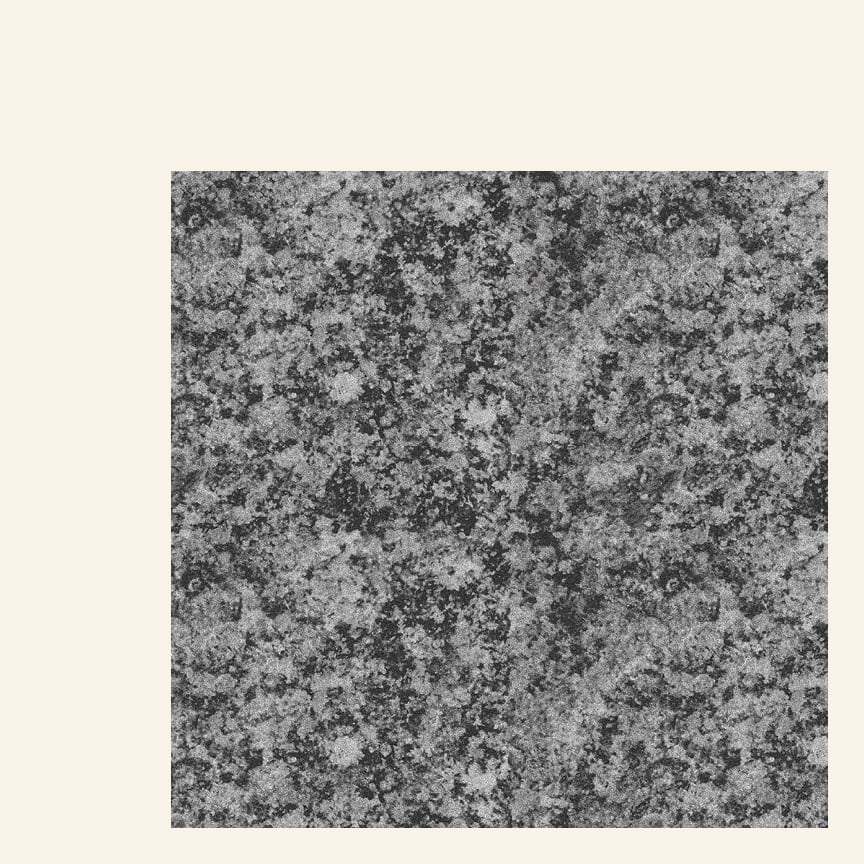 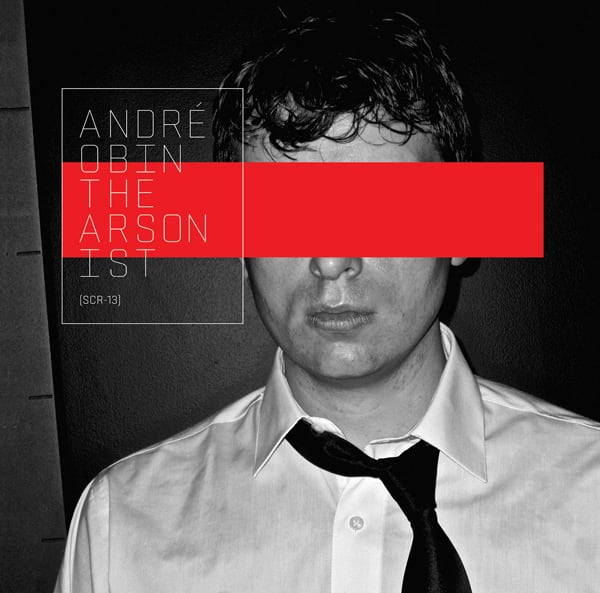 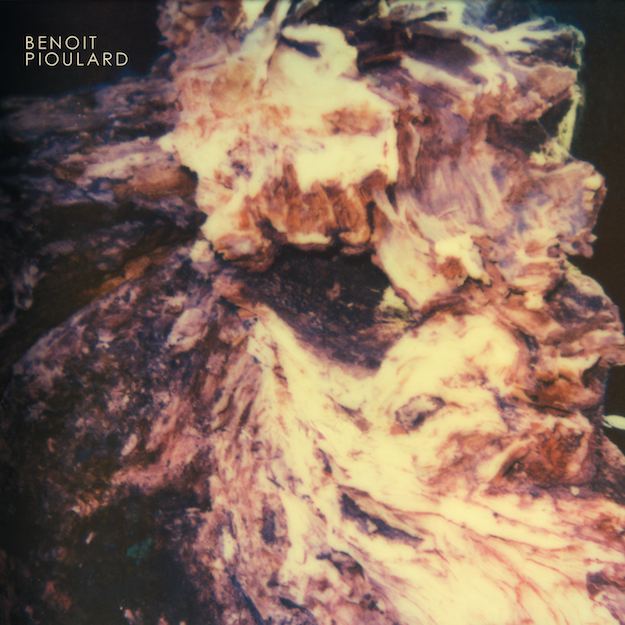 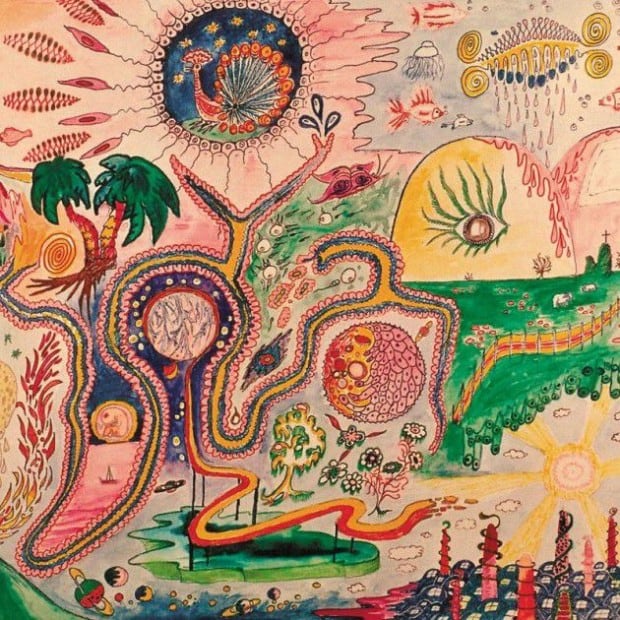 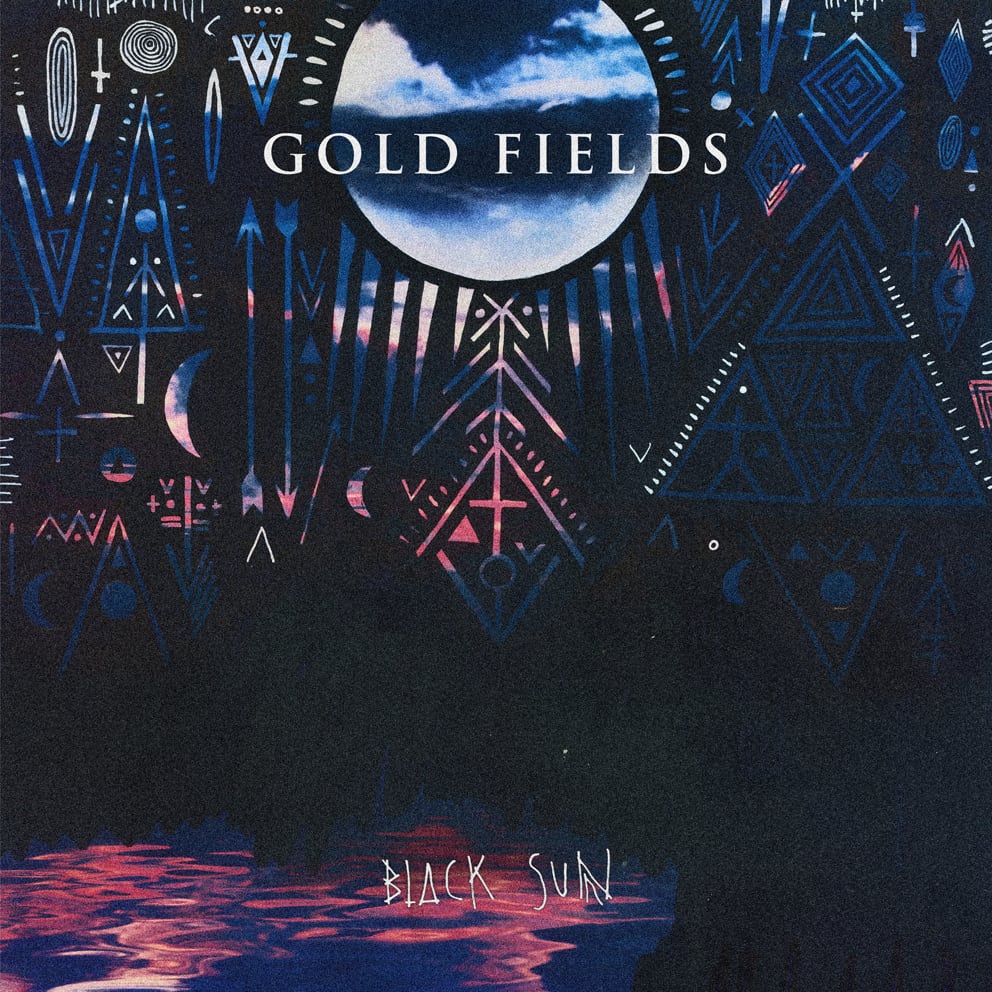 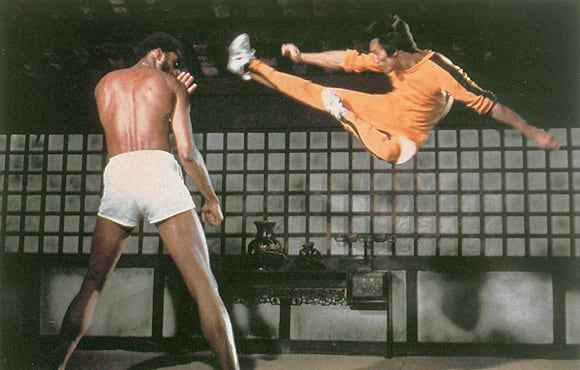