Rodger Coleman attended the New England Conservatory of Music and later formed the punk-jazz band, UYA (a/k/a “Upstanding Young Americans”). Their eponymous CD was nominated for a Boston Music Award in 1991 and a 1994 performance of Sun Ra’s “Dancing Shadows” appears on Wavelength Infinity: A Tribute to Sun Ra (Rastascan). After the band broke up, Rodger and his wife moved to Nashville, where he continues to record music in his home studio, some of which can be found on the Internet Archive. An avid record collector, Rodger writes about what he’s listening to on his blog, NuVoid. 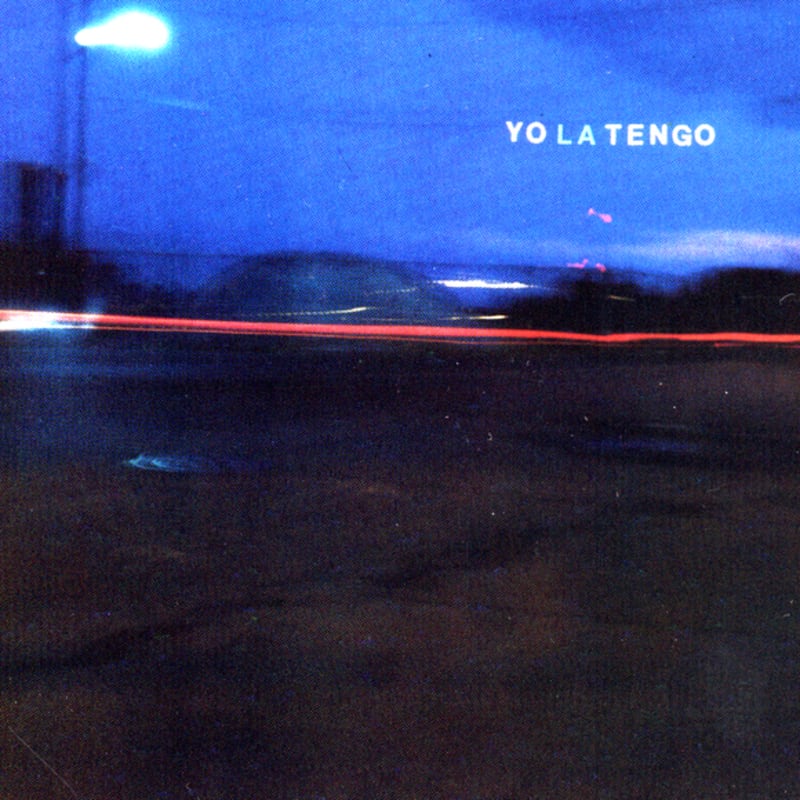 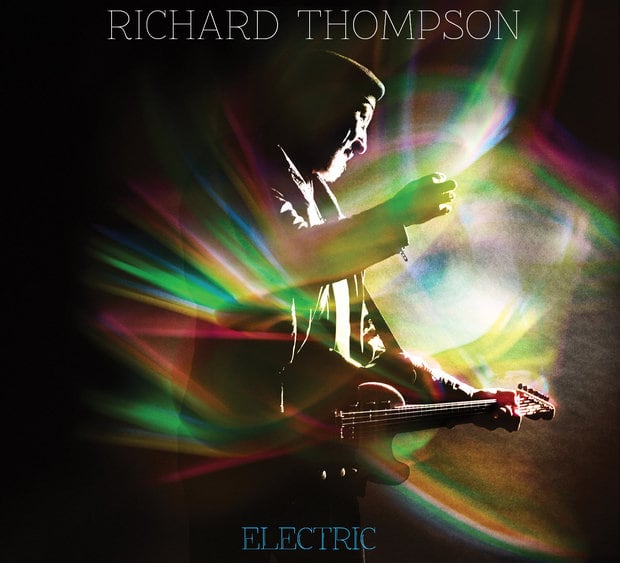 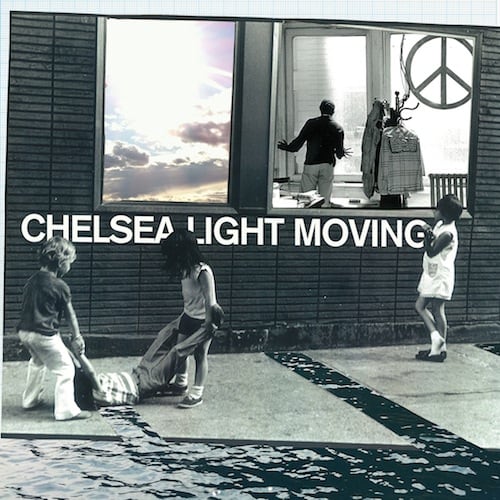 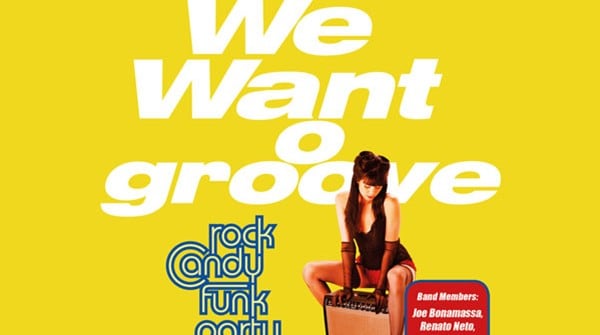 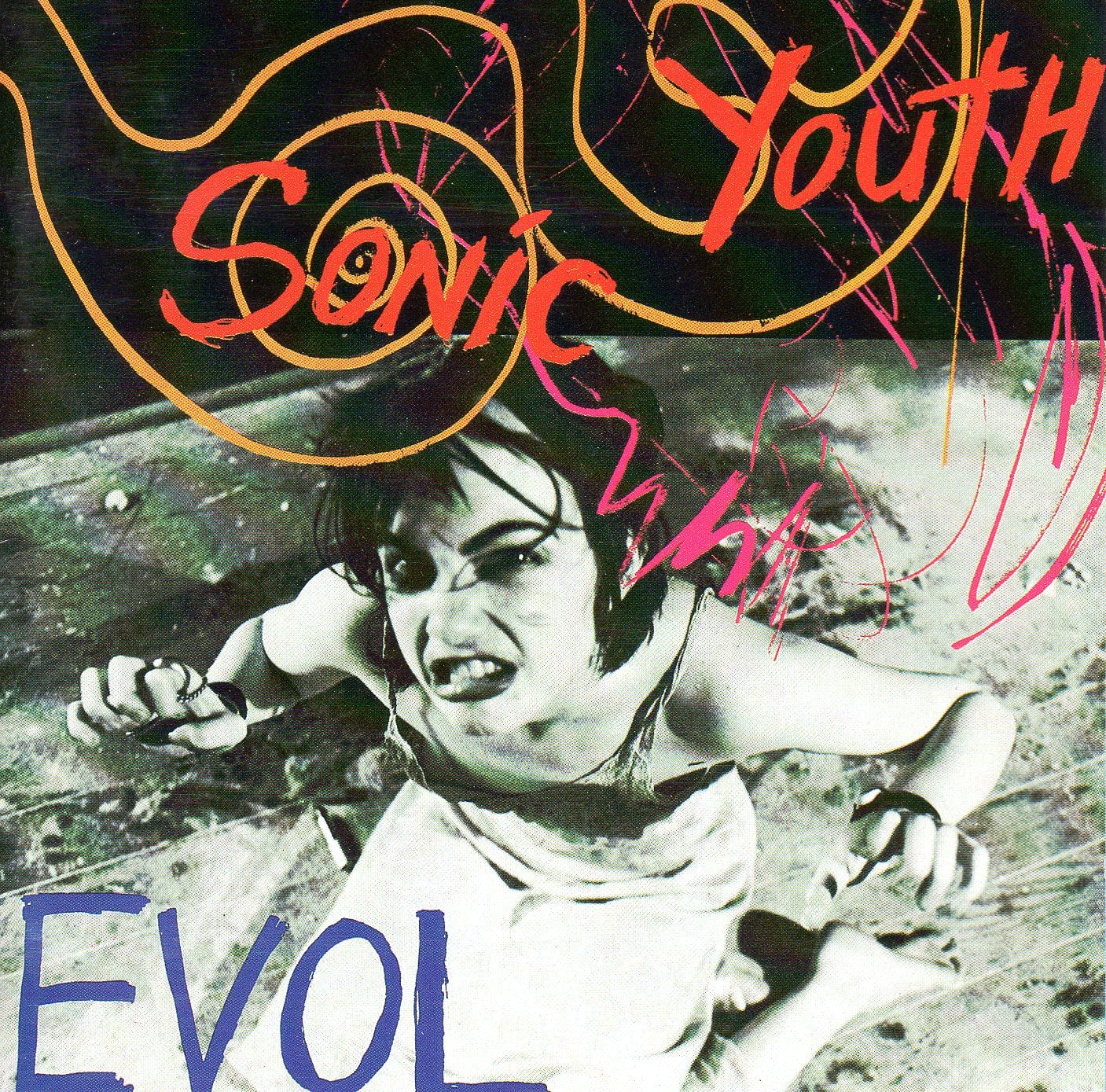 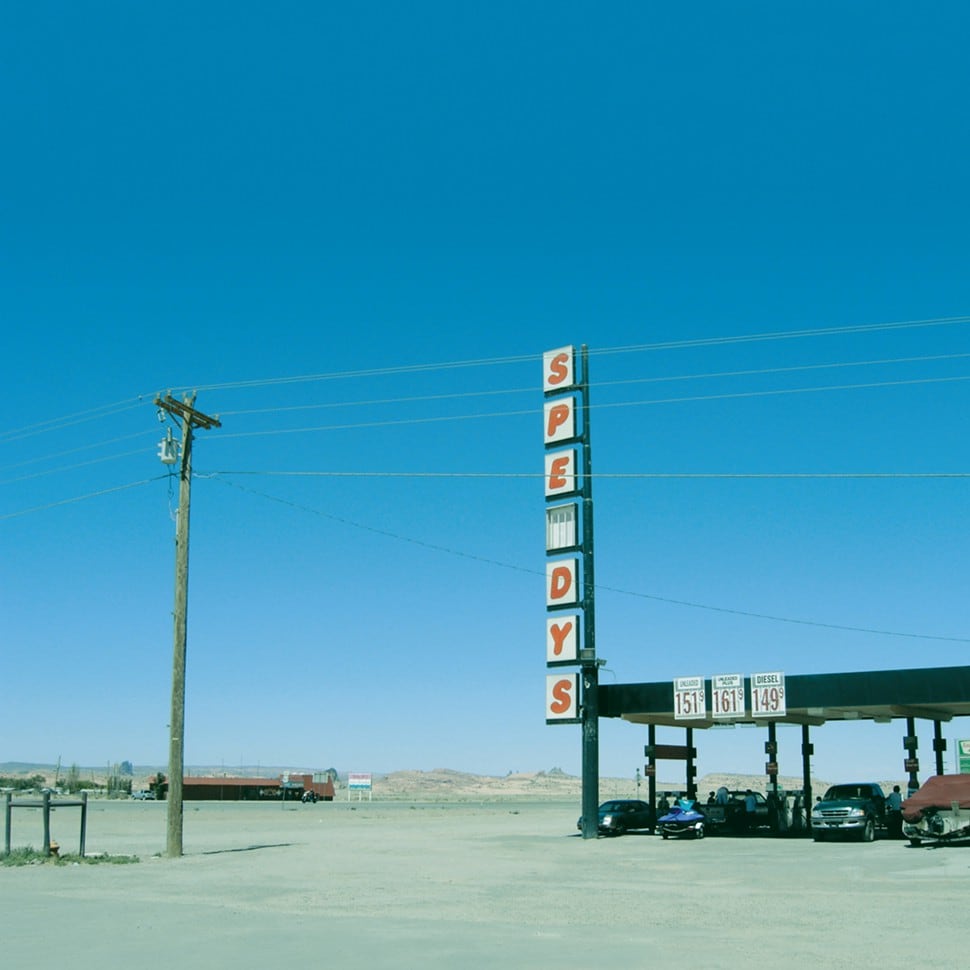 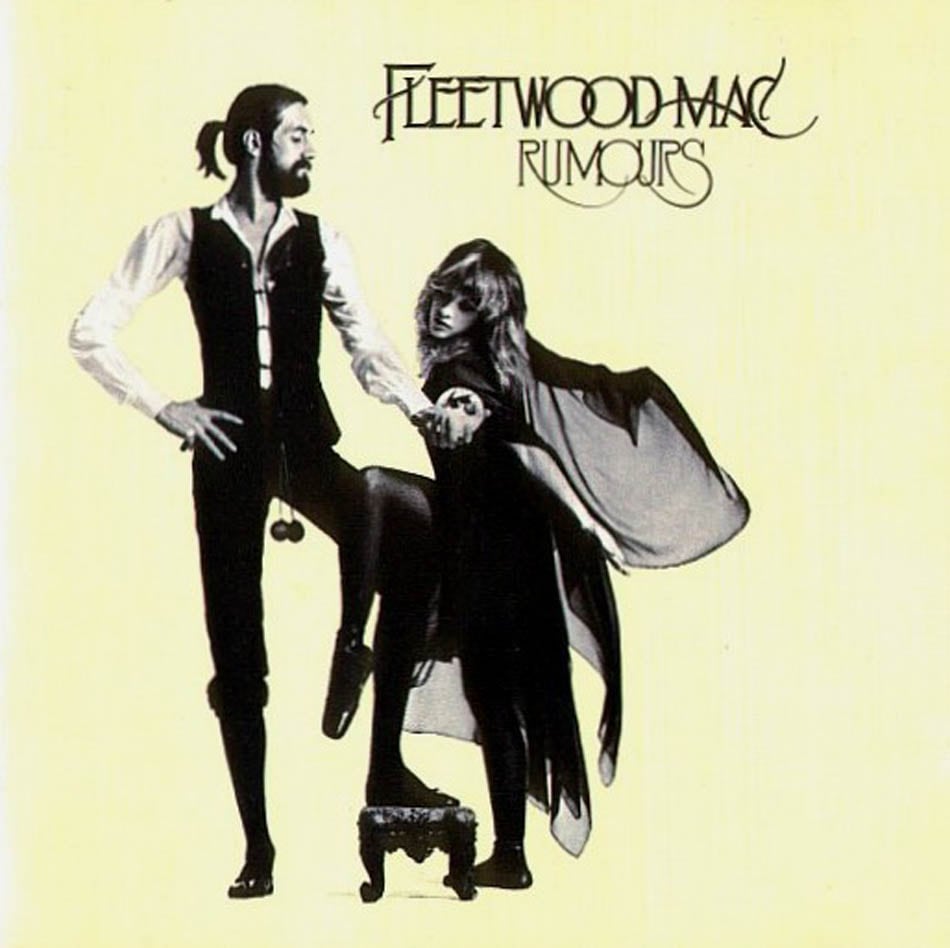 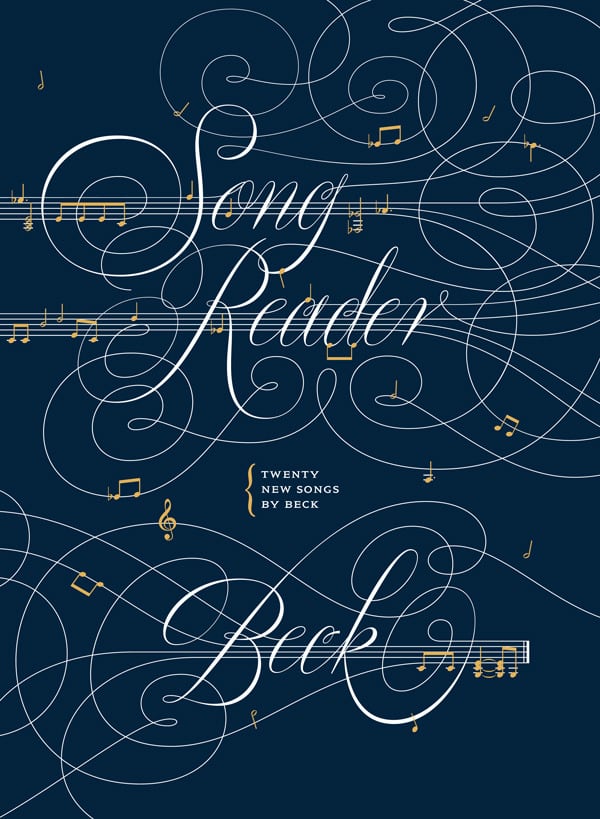 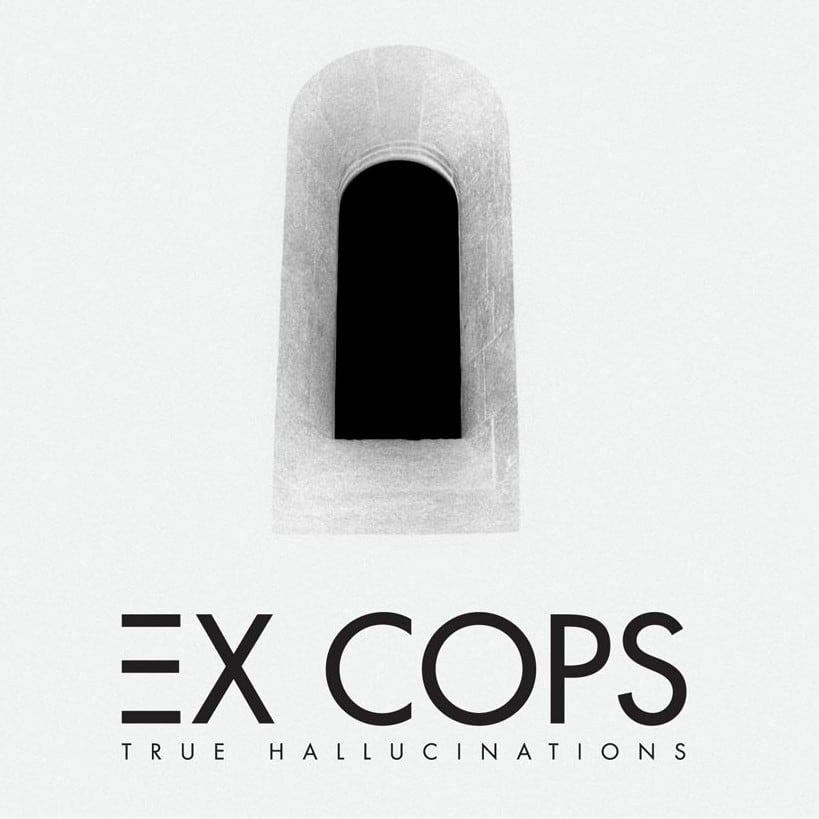 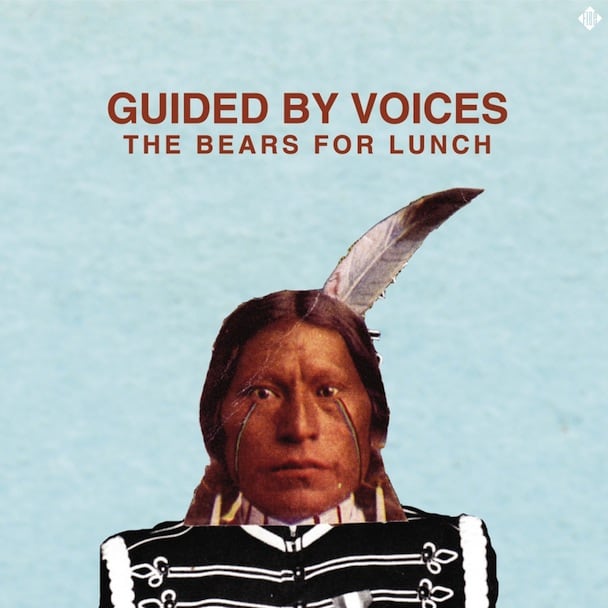